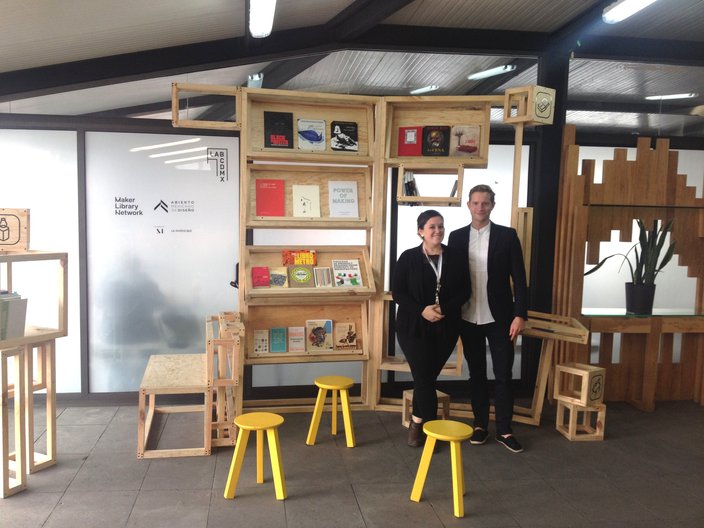 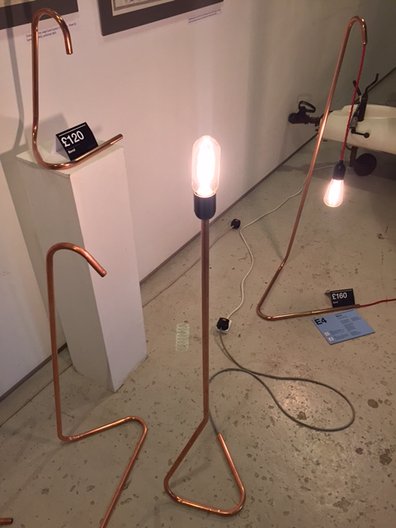 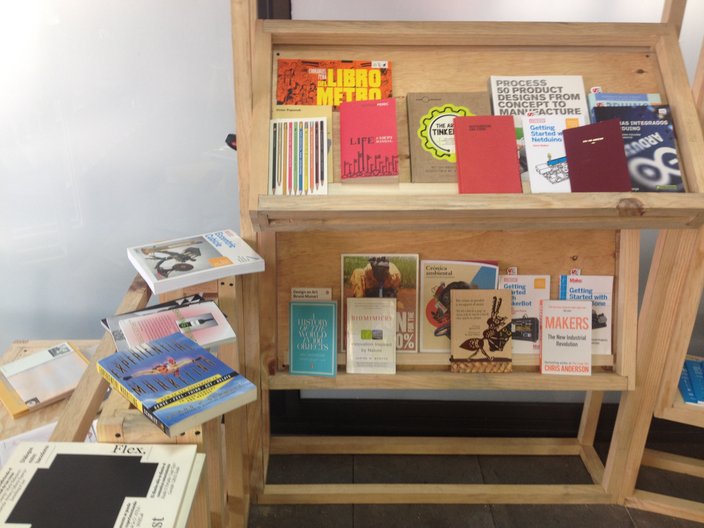 Laboratorio para la Ciudad (Laboratory for the City) is Mexico City’s experimental office for civic innovation and urban creativity, the first city government department of its kind in Latin America. The Lab is a space for rethinking, reimagining, and reinventing the way citizens and government can work together towards a more open, more liveable and more imaginative city. They organised Mexico City’s first maker festival in 2014, and are committed to connecting and empowering the city’s community of designers and makers.

Maker Library: Laboratorio para la Ciudad will host a series of events to launch their programme during the city wide design festival Abierto Mexicano de Diseno, from 21-25 October 2015. At this first stage of their participation in the Maker Library Network they invite local makers, designers and the general public to attend workshops specifically designed to amplify the power of doing.

The Library will reflect the wide breadth of practice in Mexico City through books gifted by independent publishers and creative organiations, gathered through an open-call for donations. The Gallery space will show prototypes by Mexican designer Ariel Rojo during the launch week.

Gunnar Groves-Raines, Director of GRAS and Maker Librarian based in Edinburgh, will participate in the programme, sharing his knowledge of programming a Maker Library and connecting to the network with new Maker Librarian Maria Garcia Holley. Gunnar will also host a lamp making workshop, sharing a technique he has developed using copper piping and simple wiring to create a beautiful and useful object for participants to take away.

Full details of the launch programme below and in Spanish here.

Workshop 1: Designing for the City

Through the observation of the public space and its physical and social characteristics, participants will learn to identify failures or successes in urban design, and come up with solutions using a creative methodology.

Through a participative workshop GRAS will be exploring the potential to develop small, low cost objects, using readily available construction materials and tools.  This workshop will be focused on developing techniques to create floor, desk and wall hanging lamps using plumbers pipe, shaped with a simple pipe bending tool.

In 1974, designer Enzo Mari published Autoprogettazione, a catalog with 19 basic designs for pieces of wooden furniture. The project included a manual with instructions that allow any user to create their own furniture, using only pieces of wood, nails and a hammer. Mari sought to reconnect people with making and highlight the intimate relationship between manual labour and the objects we use everyday.

In the same spirit designers, makers and the public are called to participate in a workshop exploring experimental furniture making. The workshop will consist of three rounds. Part 1: an introductory and prototyping session to construct scale models at Maker Library: Laboratorio para la Ciudad. Part 2 & 3 will consist of manufacturing the final pieces and an exhibition of the results at Archivo later in November.

The Maker Library Network is a British Council project that connects designers and makers around the world, enabling the sharing of knowledge and skills, and encouraging collaborations. A Maker Library is a creative space for making, showing and reading. They contain three key elements of a makespace, a gallery and a library, connected via an online platform. Each Maker Library is led by a Librarian who programmes events and workshops that activate their local community of makers, and connects with the network online.

There are now Maker Libraries in the UK, South Africa, Germany, Mexico and Turkey. The British Council are working with a range of partners to expand the Maker Library Network globally, opening it up to those interested in sharing their making practice and connecting to like-minded people internationally.

The Maker Library Network concept was conceived by Daniel Charny and From Now On and developed in collaboration with the British Council.