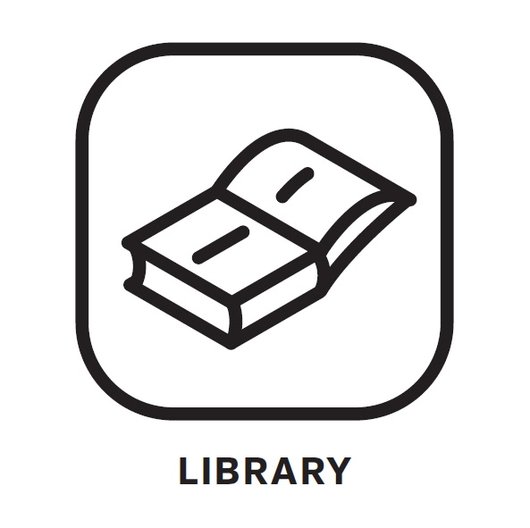 Heath Nash, Maker Librarian at I AM U at 75 Harrington introduces some of his favourite books and explains why he's added them to his Library.

This book changed the way I perceive my thinking, and actually made me try to STOP thinking as much as possible. We’re apparently not so good at thinking in evolutionary terms... We’re better doers. I know I am. It allowed me to see that as an artist and designer, by developing a certain expertise over a long time, one achieves a kind of automatic thinking... And this ties in very directly with my creative process, which has always been one of experimentation without too much concern for outcomes early on.

This amazing book also allowed me to perceive myself differently than before I read it. I have always “thought” myself somewhat  ‘sensitive’ and maybe a bit less than robust... But antifragility is not the same as robustness... It’s the fact that something can improve with the difficulties it experiences, and not simply be resilient and strong. I also aspire to antifragility in my work it seems – so to set things up in a way that failure will benefit the work at every turn, and to embrace that.

How Proust Can Change your Life | Alain de Botton, 2006

This book introduces one to Proust and his epic ‘In Search of Lost Time’ so wonderfully. It inspired me to begin reading the 7 volumes of the book (which I have no real hope of ever finishing), which is a rather fantastic series of books, and seriously amusing; but more importantly, it introduced me to the man Proust - who was such an interesting creature. Through this intro to Proust, the book also assisted me to understand myself differently (like both other books above – it seems to be a theme) - and to align quite strongly with Proust as an artist and a thinker. Everyone has a different way of being in the world, and seeing things, expressing things - and sometimes some of us just can’t deal with some parts of the world as easily as others can. I’ve been much more difficult to get hold of since this book, but it’s what I reckon I needed.

Read more about the Maker Library: I AM U at 75 Harrington here.