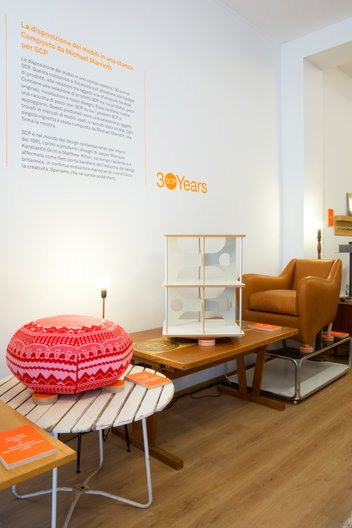 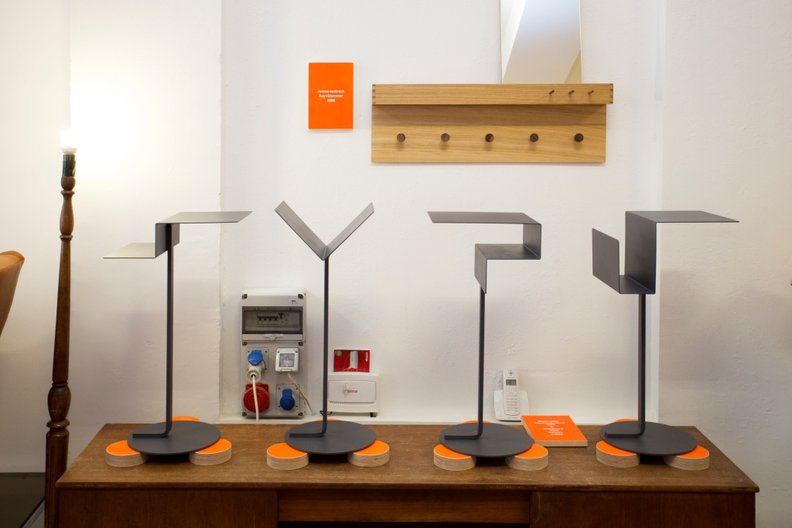 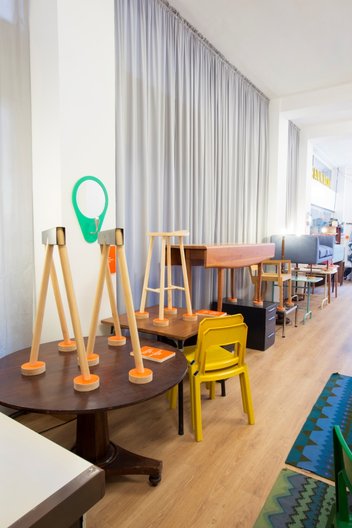 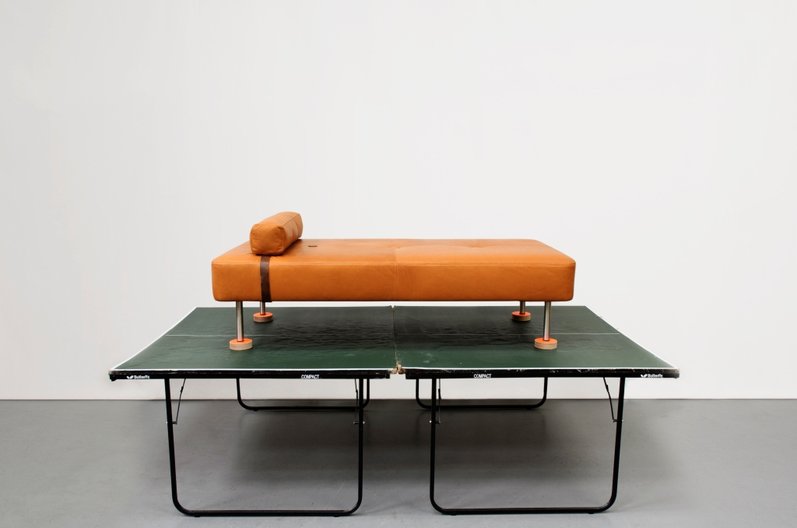 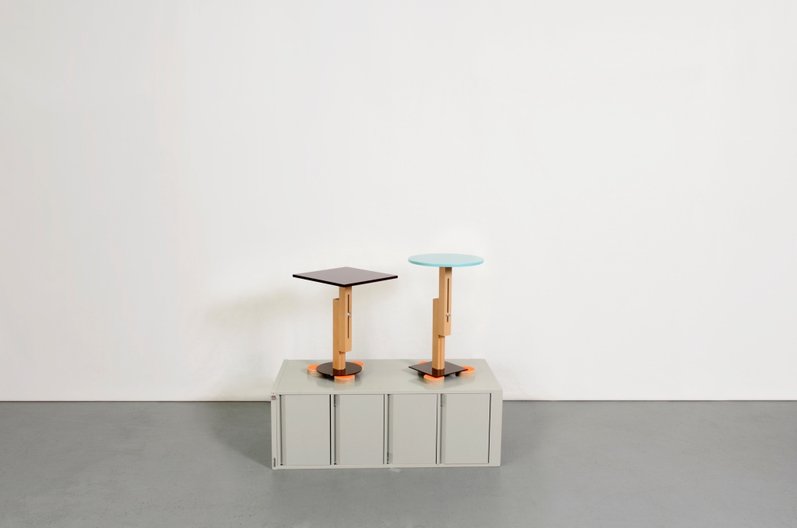 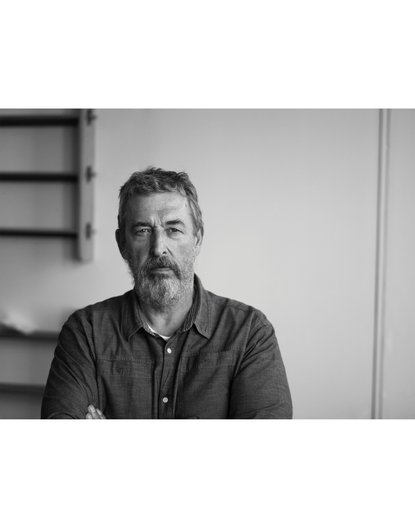 One of the highlights of the Milan Design Week this year was the exhibition The Arrangement Of Furniture designed by Michael Marriott for British furniture manufacture SCP.  In a short interview its founder Sheridan Coakley explains the idea behind this show, and reflects on how the culture of furniture has changed in Britain over the last 30 years.

Could you tell us more on how you celebrated SCP's 30th anniversary in Milan?

This year we decided not to show new products in Milan, but we wanted to take the opportunity to celebrate that fact that we survived for thirty years. So initially we thought about marking this event by having dinners with people we worked with, and those friends that supported us over the years, from friends to designers and journalists. However, later on we also decided to put together an installation featuring a selection of key SCP furniture pieces. We did not want this to be a retrospective as such, but turn it into an opportunity to reflect on the work we have done over the last thirty years. Michel Marriott came up with a concept for an installation, that suited well this intention. Rather than putting each design piece on pedestals, like one would sees in an art gallery or museum, Micheal came with an idea that stimulates visual connections  between SCP pieces, either prototypes or in production, and existing vintage furniture.

What in your experience has been the most dramatic change in the British furniture industry since you started SCP?

I should say that we are a very small company, very niche, and we have always been working with small-scale production facilities. When we started thirty years ago the British manufacturing landscape was very different and almost on the verge of disappearing. In post-war Britain the furniture industry that survived was not in good shape. Still in the 80s there was little or no interest in furniture making and manufacturing, when we started, designers such as Ron Arad were making their own furniture. In recent years however things have completely turned around, now there is a growing interest in well designed and crafted furniture that is produced in small numbers. Those UK based small furniture manufactures that survived the difficult times, it is because they understood that change in the market and started to develop, by investing into new machineries and facilities.

What, in your view, have been the elements that influenced those chances?

Britain has changed incredibly over the last thirty years, from fashion to design and from architecture to furniture. Fundamentaly, it is the outlook of people that has changed in this country, people are more receptive to innovation and the values that come with it. People are more confident than in the past, we are experiencing a new cultural shift altogether, a new energy that eventually is reaching out to the furniture industry and the revival of traditional crafts. There is a new desire and interest to design and make things in the UK.

What is the impact of these changes on British design?

The movement that came out of Italian design schools back in the 50s and 60s dominated the design and production scene. However in Britain designers kept themselves independent from movements, and able to express themselves through designs in a more experimental way. Perhaps, I would say, almost like north European countries. Historically there is always been a good furniture design and industry in Britain, whether Georgian, Arts & Crafts or Mordernist. The growing impulse of this new momentum in the British furniture industry, is something that will benefit designers too.

How these changes have influenced SCP and your approach to furniture manufacturing?

The new wave of interest in British furniture is giving us the confidence to do anything that in the past was difficult and costly. In our case for example we focused more on upholstery and although initially we were working with an independent workshop in Norfolk, we eventually ended buying the business. We have 25 people working in the facilities, this small scale allow us to produce better quality upholstery using traditional materials and woodwork techniques.

How do you think these changes will drive the development of furniture manufactures in the UK?

Although we could easily grow bigger, realistically we will never be able to compete with other international manufacturers. Like many other British companies have an international presence, but is niche. What we do well is specialise in particular manufacturing processes. The furniture industry here is in a better position now with such a growing number here of designer makers. The education also plays its part in the formation of new designers. I recenty visited a design department at the University of Brighton, and I was impressed by the fantastic facilities available to design students to test their ideas. These are an incredible assett for both the training of new designers, and for the future of furniture manufactures.

After Milan, SCP and Michael Marriott will present an especially edited version of the show at the Design Museum in London, under the title The Arrangement Of Furniture In A Museum between 24 May – 6 June.