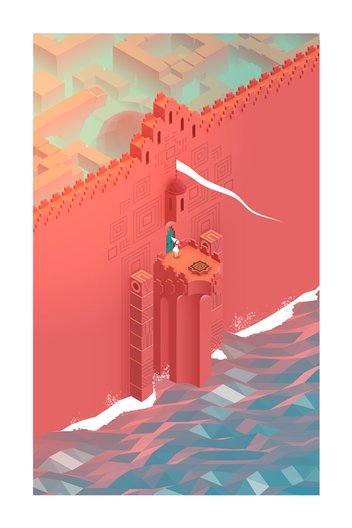 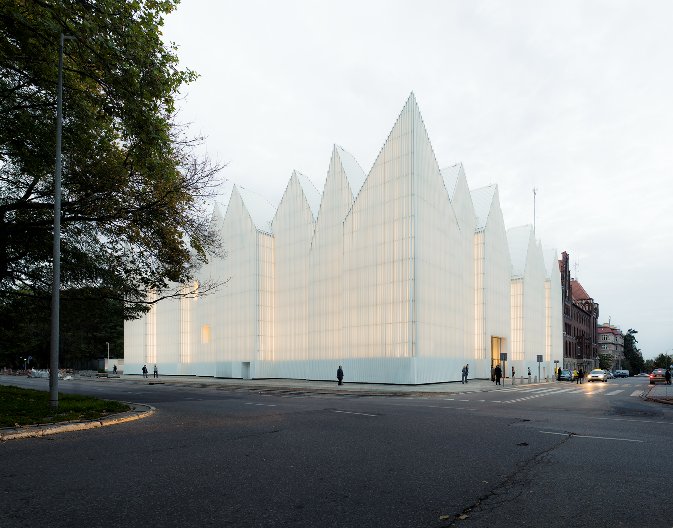 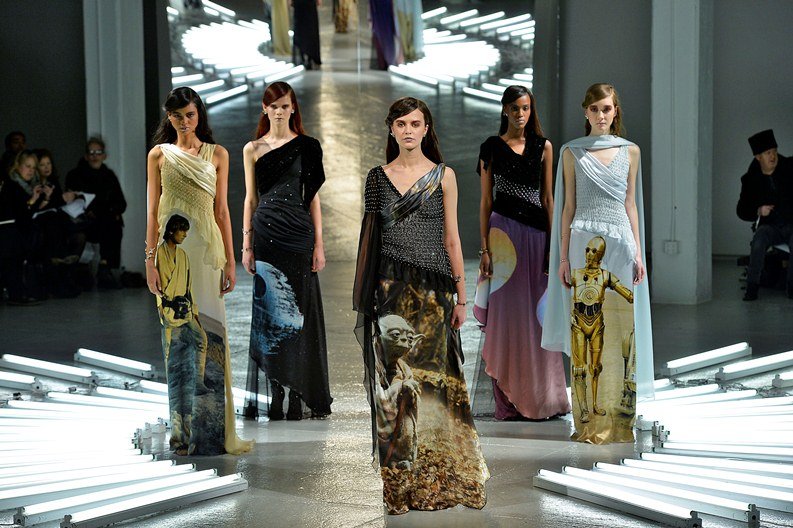 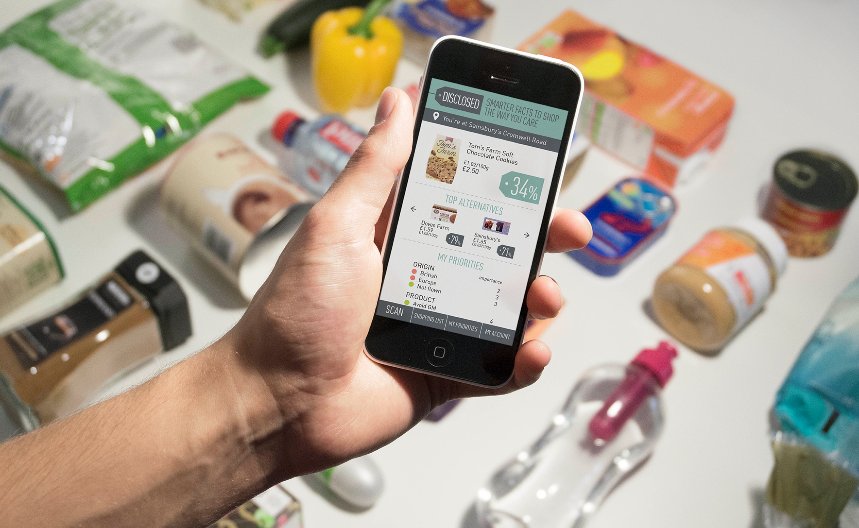 Smart street furniture, Star Wars-inspired haute couture and an interactive installation displaying giant selfies at the Sochi Olympics are among the nominees for Designs of the Year unveiled recently by the Design Museum in London. Ryan Dunn reviews the weird and unconventional world of design on show from 25 March.

Stretching across six design fields – Architecture, Digital, Fashion, Graphics, Product and Transport – the award honours projects that 'promote or deliver change, enable access, extend design practice or capture the spirit of the year.' The 76 projects chosen by eminent designers, critics and curators will eventually be whittled down to six category winners by a panel of judges and an overall winner revealed in a ceremony at the Design Museum in June.

Design is an amorphous and contested term, so awards such as this should be taken with a grain of salt; understood as part of an ongoing conversation rather than the final word on what is good design. Nevertheless, Designs of the Year provides a fascinating snapshot of the contemporary concerns and emerging aspirations of the design world, and, despite the diversity on display, themes emerge.

American designer Charles Eames once remarked of design practice: 'eventually everything connects – people, ideas, objects. The quality of the connections is the key to quality per se.' Although spoken in an age still anticipating the hyper-connected world we now take for granted, Eames' comments prove remarkably prescient to the ambitions of designers today. Thus, on one hand we find furniture that communicates with phones, and instruments that translate the physical into the digital, on the other hand, social enterprises that connect local crafts to global markets, and architecture that unites communities.

Few nominees stand alone as self-contained products, instead their vitality is revealed through the relationships they form with the surrounding networks of people and things, and even in instances of physical detachment we find a movement away from discrete objects towards holistic services. Blue Diversion, for example, is a toilet designed for regions with no connection to piped water, sewers or mains electricity, whose designers have laudably given as much consideration to a business model for the unit’s long term viability as the technical process of waste disposal.

Although we have not yet arrived at the fully networked internet of things, this year’s nominees foreshadow more active environments in which flows of information facilitated by smart technologies become ever more central to human affairs. Yet all this connectivity presents challenges for designers grappling with how to make sense of the resulting proliferation of data and its consequences for privacy. The two sides of this tension are encapsulated in Google’s big data driven car and The Walls Have Eyes by BBC Research and Development, a visualisation of how our data is covertly captured and processed.

Among this year's nominees there are many commendable projects that, as the Design Museum notes, share the same 'desire to harness new technologies to solve long-standing problems.' Yet it is the new technologies on display that often feel the most stale, showing a tendency towards celebration of the conservative technocratic zeitgeist at the expense of work that strives to imagine alternative futures outside existing structures of authority. Design think-tank, The Extrapolation Factory, and Designing for the Sixth Extinction by Alexandra Daisy Ginsberg provide notable exceptions, but elsewhere the list is littered with what anthropologist David Graeber terms 'technologies of simulation and bureaucracy.' In the case of the former these technologies blend the real and representation with ever-greater allure, in the latter they promise to empower but ultimately turn us into part-time administrators spending more of our time filling in forms.

Examples of this include No Man’s Sky, a videogame that give gamers the opportunity to play out the neoliberal fantasy of infinite expansion across an endless galaxy of high-definition hyperreality, and smartphone app Disclosed, which supports the accompanying ideal of self-regulation, providing detailed product and supply chain information by which ethical shoppers can manage the ecological impact of their purchasing and 'build more mindful shopping routines.' Perhaps most emblematic of this lack of imagination is the puzzling inclusion of BrydgeAir, a clip-on keyboard for iPads designed to flawlessly imitate Apple’s Modernist aesthetic and transform a device designed primarily for entertainment into one appropriate for serious work.