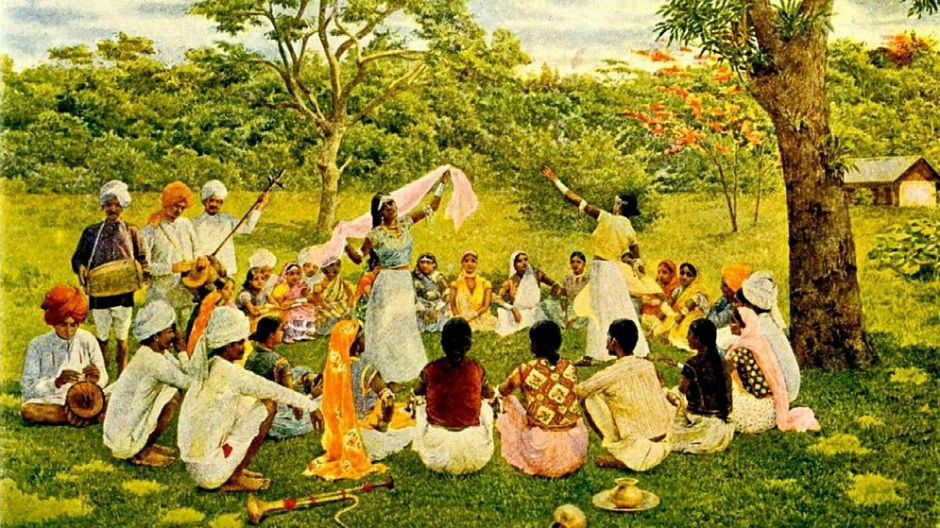 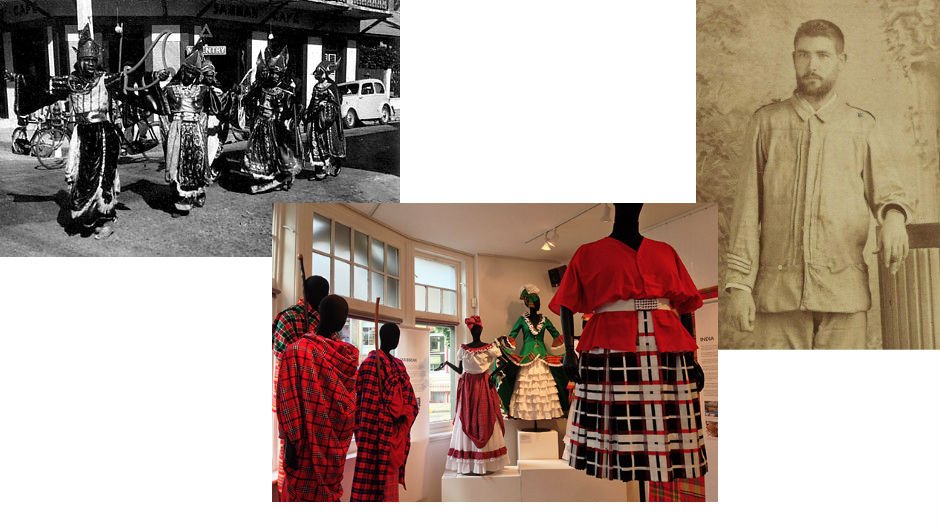 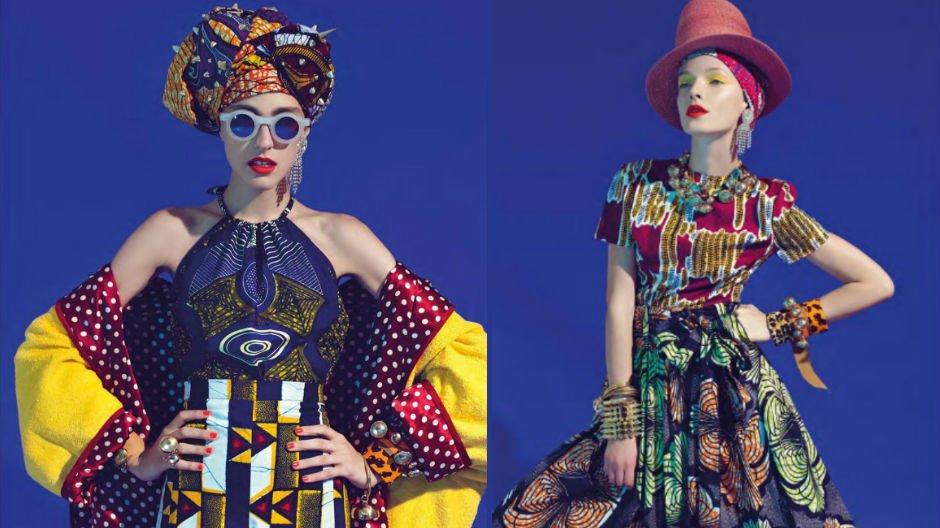 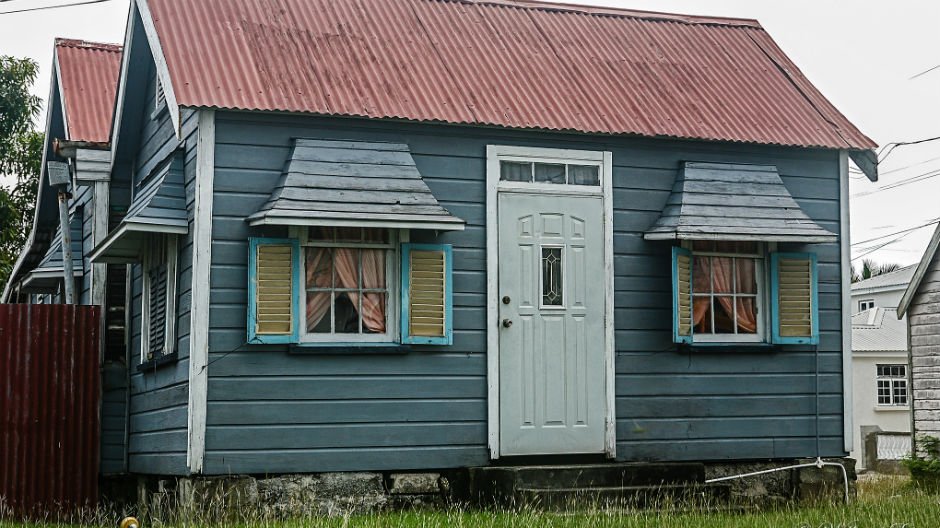 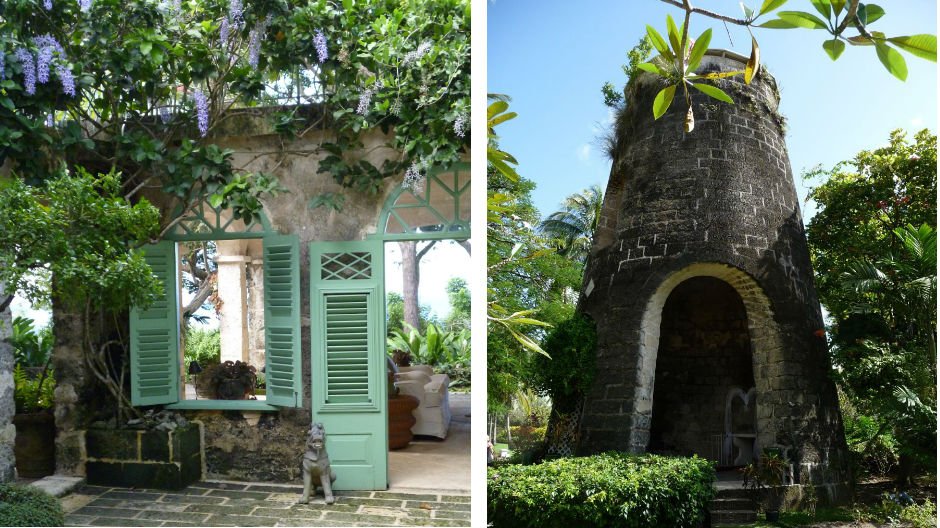 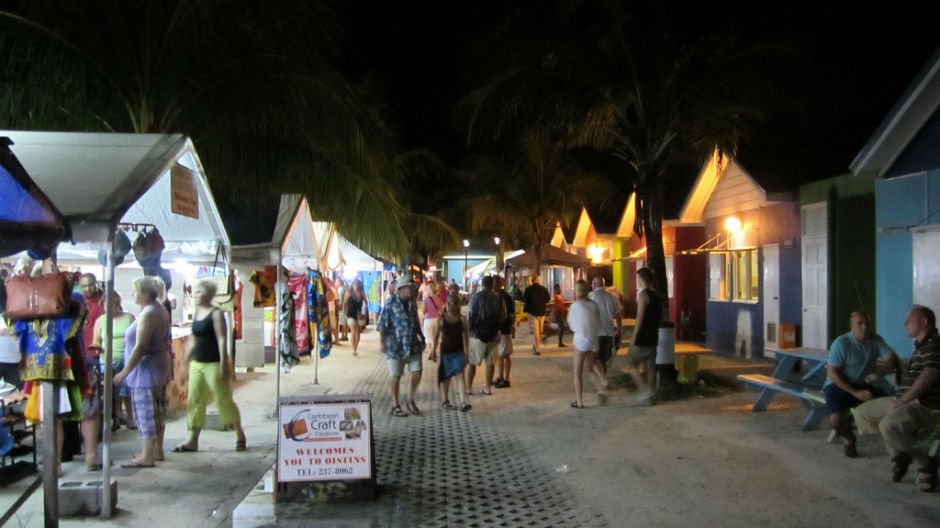 Last month Niamh Tuft, from the ADF team, attended the SELA seminar on the fashion and apparel sector in the Caribbean. Organised in partnership with Barbados Investment & Development Corporation this two-day conference surveyed the fashion industry in Barbados and the Caribbean and looked at challenges facing designers, educators and industry and also at opportunities for development and growth. Here she reflects on her visit and the culture of fashion in the Caribbean.

Not long before stepping off a plane onto a sunbleached runway in Bridgetown I’d read an article by Gus Franklyn-Bute on Not Just a Label that asked ‘Is Caribbean Style in Crisis?’ about a month later Return of the Rude Boy, an exhibition documenting the Jamaican subculture’s influence on British style, opened at Somerset House. The former was a timely critique of the challenges faced by the fashion sector in the Caribbean and the latter a celebration of its global influence and continual relevance to subculture and more recently mainstream popular culture. This was a dichotomy I was to encounter frequently during my time in Barbados – apprehension and frustration mixed with energy, wit and determination.

Throughout the seminar itself the need for Caribbean fashion to develop an aesthetic rooted in its own culture was balanced uncomfortably with the necessity of appealing to international markets. Reflecting on this I’m not convinced it is choice between the two, we only have to look at the myriad of influences from British, Portuguese and Danish, to West African and Indian on the culture of these 700 islands to understand that for centuries fashion in the Caribbean has been at once a distinctive and unique part of its culture and capable of assimilating and transforming international influences.

The checked fabric prevalent in clothing and headdresses in the region since the 19th Century came from the tartan of Scottish regiments stationed in Madras, when Indian’s were brought to the Caribbean as indentured workers they brought with them this cloth which now features in the national dress of many Caribbean states. Similarly the Panama hat, a fashion staple for many decades, is rumoured to have come from US troops heading for the Caribbean in the 1890s but of course originally came to the US from Ecuador. Not to mention that a quintessentially Caribbean cultural phenomenon, carnival, blends Catholic European festivities with West African folklore and the exquisite costumes are rich in symbolic and iconographic significance.

Residents of the islands are acutely aware that they occupy such a culturally diverse region and its potential as a source of inspiration for designers was frequently cited during the seminar. For me, the fascinating opportunity for fashion designers in the Caribbean lies in the ability to look both backwards and forwards simultaneously: to transform traditional crafts like weaving with palm and sisal or dyeing techniques with natural pigments; reimagine and critique narratives like the chequered history of sea-island cotton, the guayabera shirt whose pockets are said to be made to carry guava or the fashioning of clothes from bleached flour and feed bags.

We need look no further than two recent graduates from the Caribbean: Stella Jean a half-Italian half-Haitian designer mentored by Giorgio Armani who has drawn on her Haitian roots and collaborated with local artisans to create a distinctive look which is turning heads from Franca Sozanni to Suzy Menkes. More recently Kaye Applewaite, a former student at Barbados Community College (one of my many visits whilst in Barbados) has reinvented the hoodie for her graduation collection at Parsons taking turning stereotypes of Caribbean streetwear on their head. Bajans may lament losing her to the US but with new impetus to support and extend the fashion design curriculum surely they can be hopeful that there are many more where she came from.

We are so used to seeing the spotlight shone on fashion in the UK that we can forget it is not on the agenda everywhere and designers, and those supporting them, have to continually argue for its cultural importance not to mention its economic influence. It was a comforting to hear delegates from Barbados and other islands in the Caribbean say that this seminar was the first time in their careers that fashion had been the subject of a seminar like this.

Of course I can’t finish without turning to architecture and design, which no ADF trip would be complete without. I was lucky enough to be guided around the island by Isabelle, the founder and  creative director of Sea Reina’s a swimwear brand recently launched in Barbados. We visited the old sugar mills, the Palladian villas with coral mortar along the West Coast and the famous fish and food market at Oistins, a Friday night hotspot. I was particularly interested in origin of Messel green, named after the theatre designer Oliver Messel who designed many homes in Barbados and the Caribbean and also the history of chattel houses, these traditional Bajan houses line most roads on the island, they are built on blocks (now more breeze blocks but if you are lucky you’ll spot an old one propped up on coral stone) because after emancipation landowners agreed that their land could be built on as long as houses were transportable, so theoretically chattel houses can be lifted off their blocks and moved elsewhere. With stories like these, it goes to show that there is a lot more to the Caribbean than sun, sea and sand, although it has that too, in equal measure.