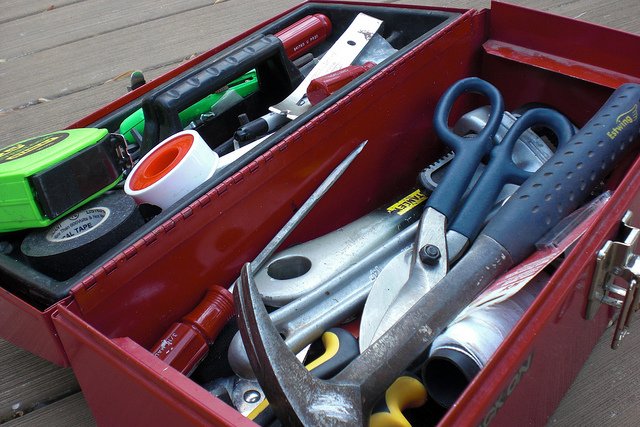 With London Design Festival (LDF) 2014 just around the corner we are excited about various talks, exhibitions and installations accross the city. We are looking forward to welcoming international delegates as part of this year's Design Connections and a group of designers and makers from our Anou Residency in Morocco. We are also excited that LDF will play host to Maker Library Network's mobile maker library caravan which has travelled down from Edinburgh to join South African designers at the Southbank. To help you manoeuvre your way round London’s Design Districts during LDF Niamh and Ella have created a list of the top 10 must see shows!

The British Council's Architecture Design Fashion team has been working on a new residency programme inviting British designers to live and work with artisan leaders in Morocco to exchange skills, knowledge and ideas and to explore the relationship between craft and contemporary design in both countries. As part of the initiative, six Berber artisans from the online platform Anou will travel to London to showcase the fruits of their collaborations with British designer Sabrina Kraus Lopez at DesignJunction in an exhibition designed and curated by Faculty with a short film by Simon Mills. Their programme will also include studio visits and networking opportunities as well as a panel discussion at DesignJunction.. The exhibition will tell the story of the residency and the rugs and will include a film by Simon Mills and a publication designed by Laura Gordon.

Maker Library Network 13-18 September
The Maker Library Network is a programme aimed at building cultural connections between young people aged 18-35 in the UK and South Africa. As part of this year's LDF we invite you to join us for creative workshops with designers and makers as part of this new initiative that promotes collaboration and knowledge-sharing between designers and makers. Conceived by Creative Director Daniel Charny and developed by From Now On, each library is a creative hub combining gallery, library and makerspace, as part of Connect ZA.

The Maker Library Network Caravan will be journeying from its home at GRAS Studio in Edinburgh to the Southbank Centre, where it will be joined by South African design collective Thingking and designer Heath Nash as part of the Africa Utopia festival. They will host a series of public workshops, challenging participants to make interesting and useful objects out of waste products. The Caravan will then travel to 100% Design at Earls Court where the team will take part in the Making Carousel, a showcase and panel discussion.

Design Connections 15-19 September
The British Council’s annual industry networking programme, Design Connections offers directors and curators from design museums, centres and festivals around the world an inspiring and immersive introduction to the best of the festival, alongside meetings with leading designers and organisations. This year’s programme will connect participants from Brazil, Hong Kong, Mexico, Morocco and the Philippines amongst others with key individuals, designers and organisations in the UK. The aim is to broker new collaborations and partnerships, as well as providing the opportunity for networking, learning and sharing. A highlight will be 10 x10 at Limewharf, a pechakucha style event with designers including Hellicar and Lewis, Studio Hato and Flea Folly Architects.