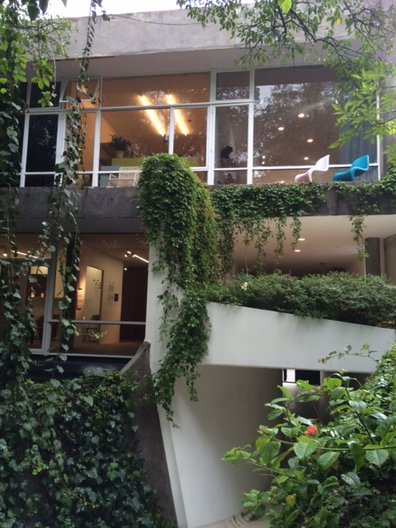 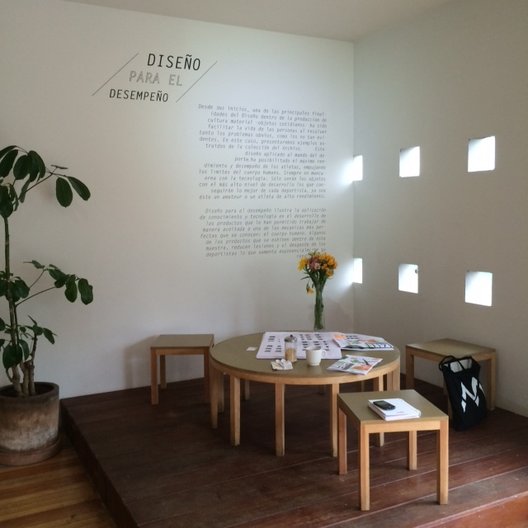 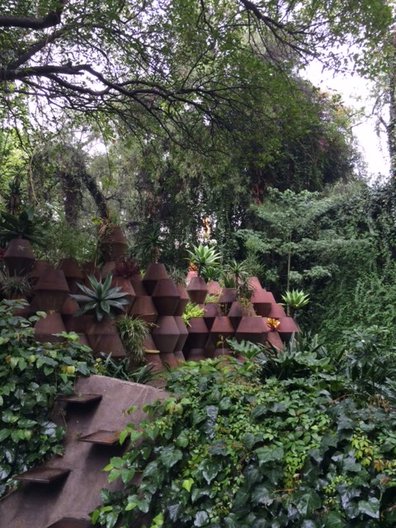 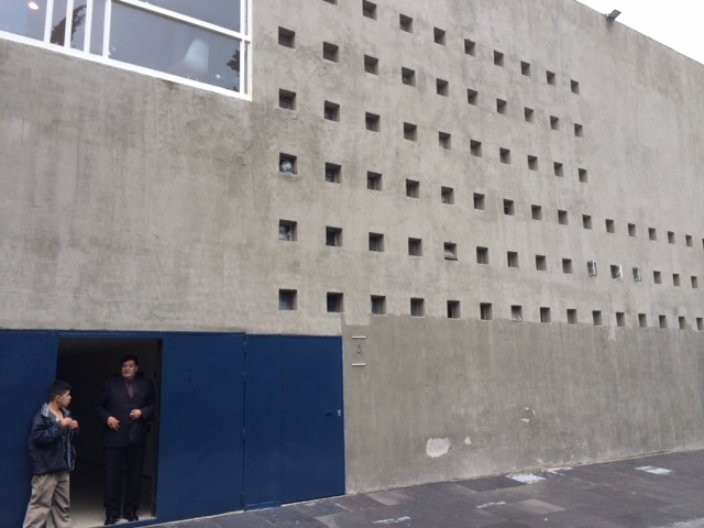 The street outside Archivo 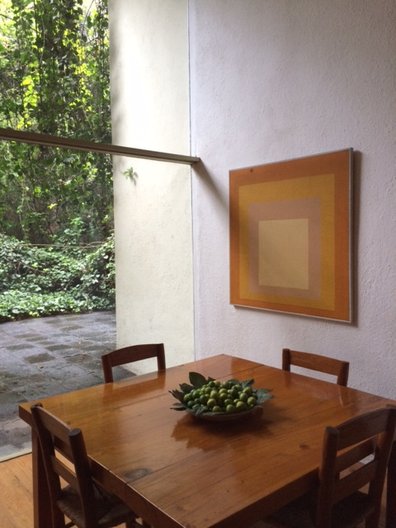 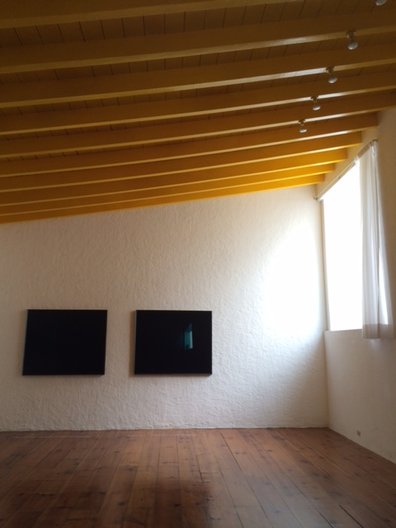 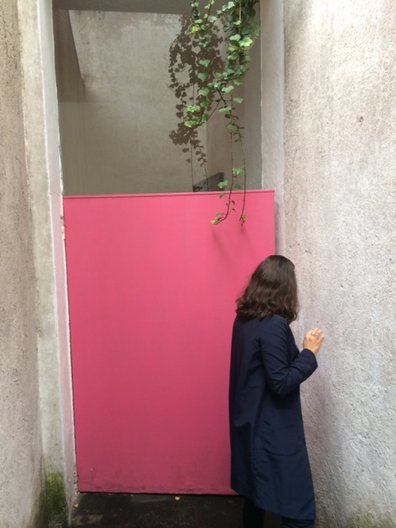 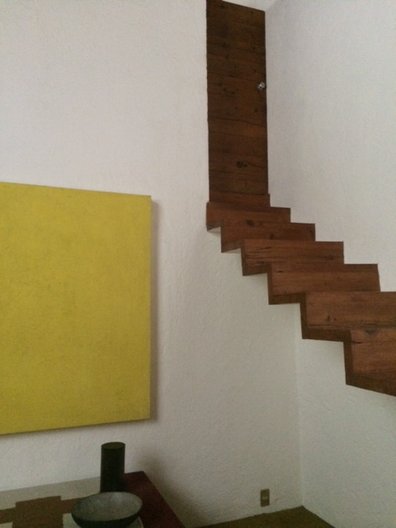 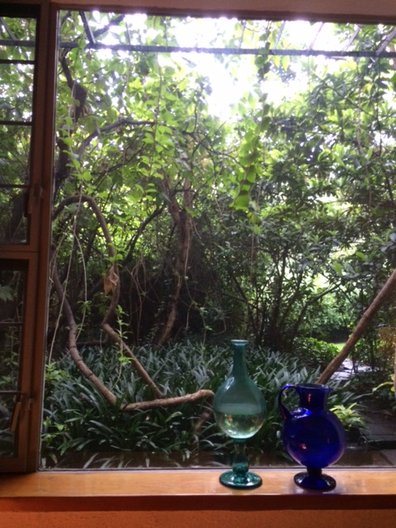 In his second travelogue, João Guarantani talks about the energy of a hidden corner of Mexico City combining iconic modernist architecture and new design ideas.

The first day of my programme starts with a few internal meetings – and it’s always great to finally meet colleagues you’ve been talking to for months by email! I then head to Archivo, a gem in a hidden corner of the city. A private foundation run by Regina Pozo, Archivo functions as a design gallery and publishing house, and aims to stimulate discussions around design collecting, which Regina tells me is a relatively new concept in Mexico. It’s a new organisation with a growing collection of around 1,500 pieces as well as an extensive library, and has become a hub for contemporary design thinking. As well as publishing their own catalogues and papers, Archivo hosts exhibitions and commissions temporary pavilions for the wonderfully lush gardens of the foundation. There are plans for a new, 6-storey building designed by Archivo’s founder, Fernando Romero, but for now it remains in its modest yet beautiful 1950s house.

The current exhibition, Copies: Creative processes, transformation and evolution, explores the role of the copy in design, and celebrates some of Mexico's most astute design 'forgeries' from the 18th century to this day.

Archivo is set in an area that is becoming a new art and design destination in Mexico City: its neighbours include Casa Luis Barragán and Galeria Labor – one of Mexico’s most important contemporary art galleries –, both designed by Barragán. This small patch of Mexico City is slowly becoming the focus of regeneration, with the street and pavements outside being remodelled with the support from local business and the government in recognition of the area's importance for the cultural life of the city.

Regina kindly takes us on a tour of Luis Barragan’s house, the only modernist house museum to be awarded world heritage site status by UNESCO. Barragán was a controversial character, deeply conservative and religious, but his design legacy has left a lasting impact on Mexico’s cultural and aesthetic identity. His house, in turn, embodies so many of the main characteristics of his mid-century projects: the combination of features from farm and religious buildings in Mexico’s colonial period and the highly controlled structure of windows and openings which never allow a full view of the exterior, evoking a sense of mystery and introspection. I am struck by his use of materials and the drama encountered in every room. The way the garden, in reality of a rather small size, is amplified by the way it’s framed by the large, square windows. The house still contains some of Barragán’s personal objects, including his library and his Pritzker prize.

At the end of the visit, I am met by artists Carla Verea and Francisca Rivero-Lake, whose work is on display on the ground floor of the house. It’s a beautiful photographic homage to the building and to Barragán’s status as one of Mexico’s most emblematic architects. But unlike other hundreds of photographs already taken of the house (like mine of the famous “floating” staircase), theirs are deeply symbolic, dark and mysterious, like the house itself. They tell me it took them 2 years to complete the project: all images were taken at night at full moon, with no help from artificial lighting. This is clearly the result of dedication to the narrative of this incredible architecture and the man behind it.

Carla and Francisca tell me of their love for architecture and how they have recently taken on a project themselves: a 1930s house they have restored meticulously and a contemporary extension being built right now. I can’t wait to come back and see the house in a few years’ time!