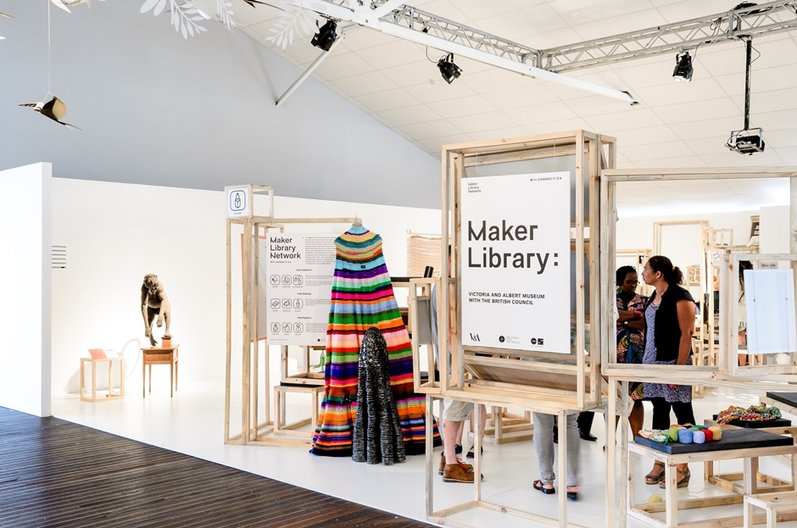 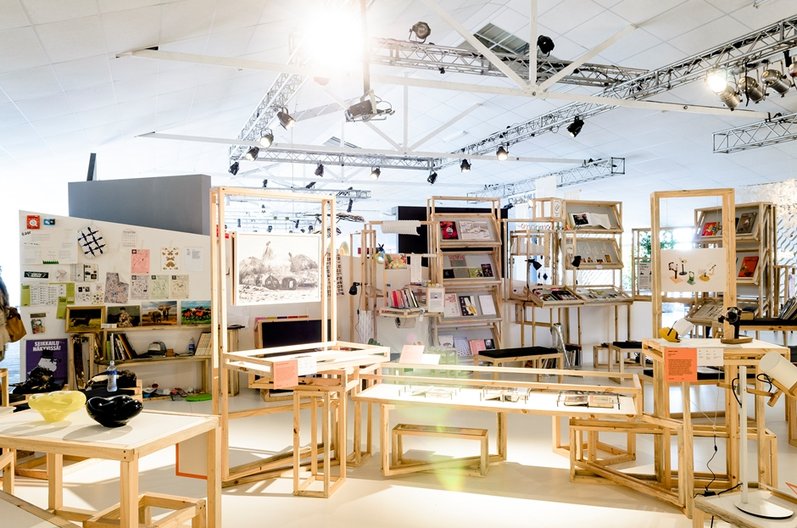 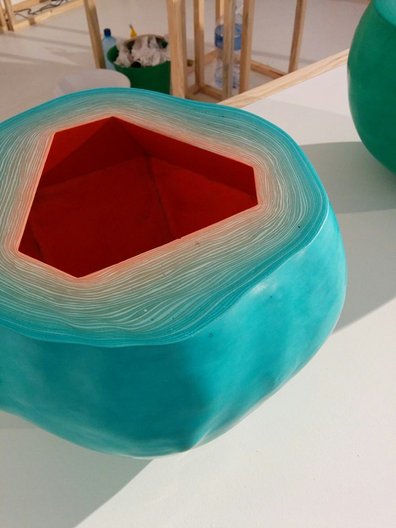 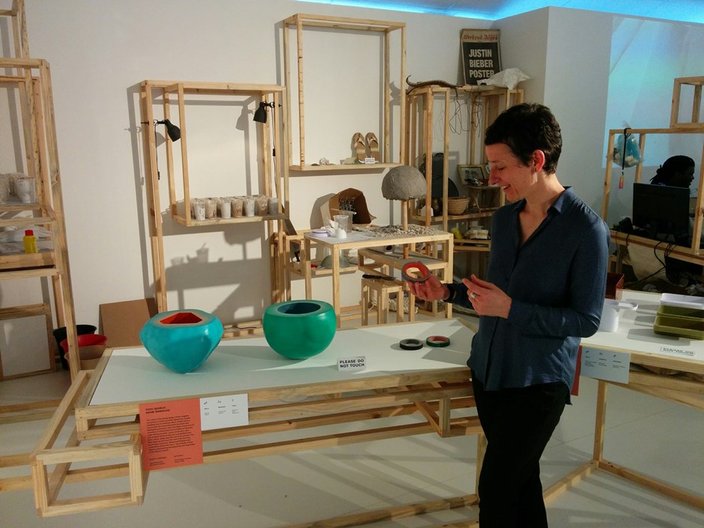 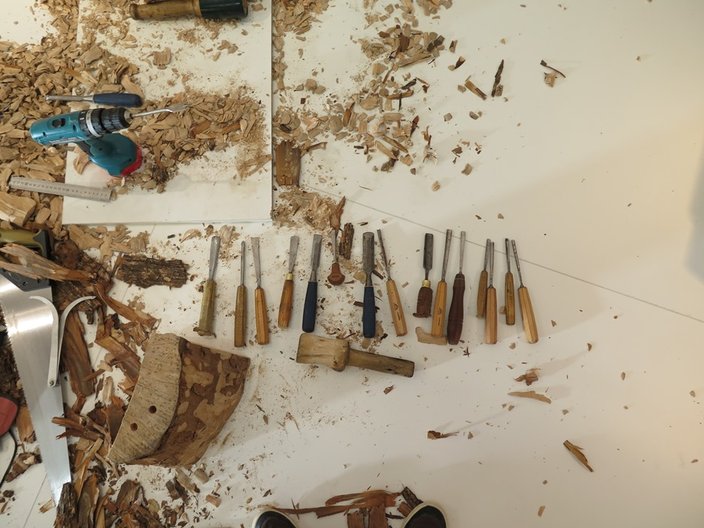 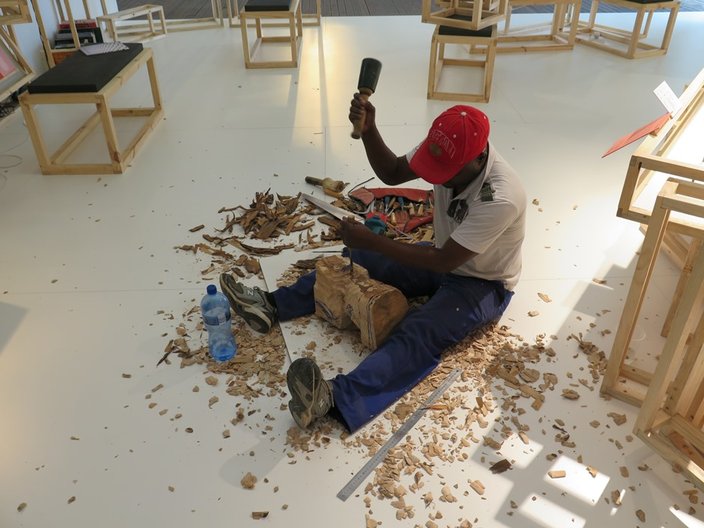 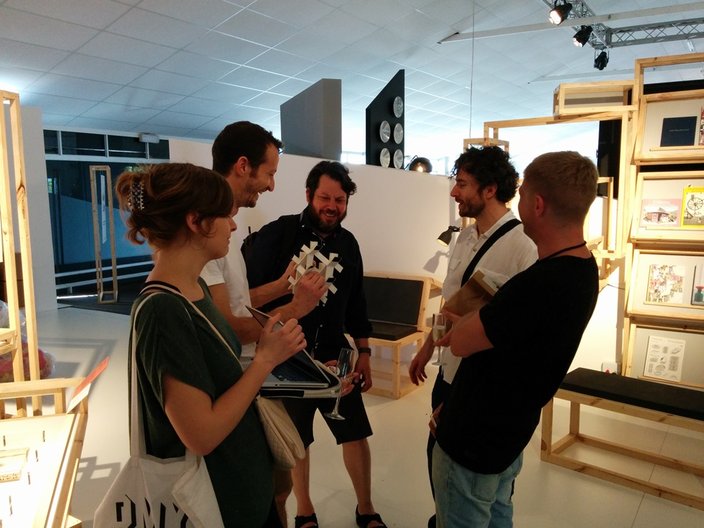 The Maker Library Network (MLN) has officially launched in South Africa at Design Indaba and GUILD 2014 in Cape Town - the World Design Capital for 2014.

At Design Indaba Expo, Africa’s biggest design event, Thomas Heatherwick and Daniel Charny announced an open call for makers and spaces in South Africa to join the MLN in 2014. Cape Town Studio Thingking have also mounted a pop-up library at the Expo with UK organisation and twin maker library, Makerversity in London, based on emerging digital technologies.

Over at Africa's first international design fair GUILD 2014, a special edition of Maker Libraries is displaying work by contemporary British designers in its gallery. Maker Library: The Victoria and Albert Museum with the British Council is curated by Jana Scholze from the V&A Museum with Daniel Charny as curatorial adviser. Illustrating the span of current British design practice, the exhibition presents the most vibrant and sophisticated design work created in the UK in recent years by both established and emerging designers across a broad range of fields. These include work by Industrial Facility, Hans Stofer, Shauna Richardson and Martino Gamper. South African designer and former British Council Young Creative Entrepreneur, Heath Nash is the librarian in residence, and is joined by Tetsuo Mukai from Study’O Portable as guest librarian.

The Maker Library Network (MLN) will establish spaces for collaboration and connection, exploring the role of the library as a fundamental space for the exchange of knowledge and ideas. It marks the beginning of the development of the Maker Libraries and their potential to expand as a global network, connecting makers around the world. A central aim of the MLN is build a powerful resource through a diverse collection of both small and large libraries, from bookshelves in community centres to fully fledged, globally recognized making spaces.

Vicky Richardson, British Council Director Architecture, Design, Fashion says “The prototype Maker Libraries that we’re launching in Cape Town is a chance to test the idea and put the word out about our intention to build a network of designers and makers in South Africa and the UK. We don’t know where this project will lead, but we know there is a huge appetite for sharing ideas in both countries and experimenting with new ways of working, which we hope the Network will support and encourage.”