Atlas of the Unbuilt World: Meet the Architects Africa 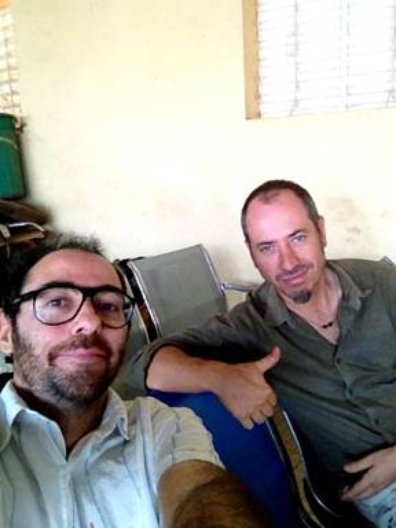 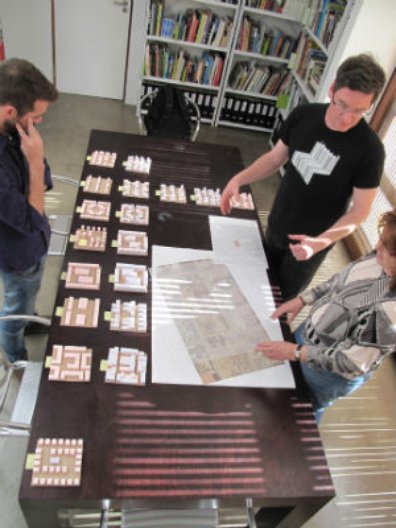 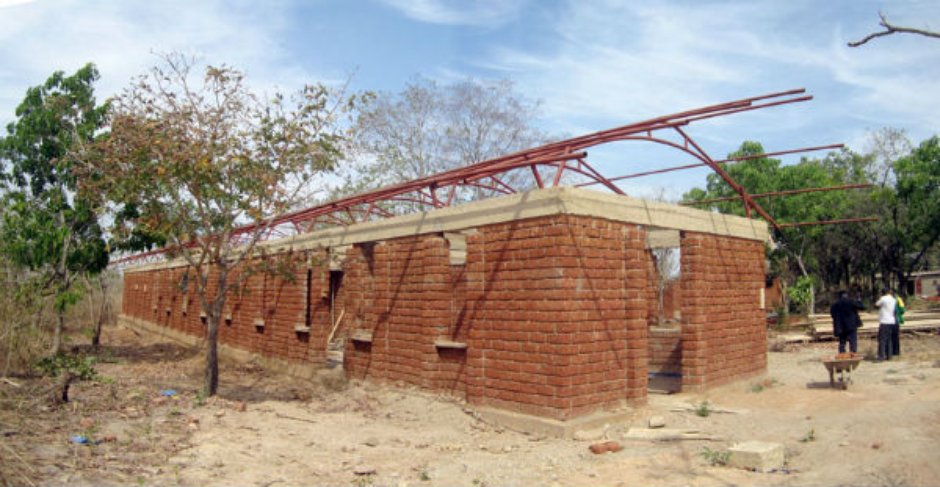 Ahead of our Meet the Architect evenings (10 & 11 June) as part of the Atlas of the Unbuilt World programme we have interviewed architects contributing projects to the exhibition to get the inside track on their projects and their thoughts on the future of architecture within their regions. We’ll be posting these interviews on our blog over the next couple of weeks in the run up to the opening of the exhibition.

Three projects within Atlas of the Unbuilt World which take unique perspectives on building communities within Africa. The first is a floating community in Lagos, Nigeria one of the fastest growing cities on the continent which responds to rising sea levels. Second, a training centre and village settlement for beekeepers in Mangodara, Burkina Faso and finally a settlement in Marlboro South, a former Apartheid buffer to Alexandra and one of Johannesburg’s oldest townships, which seeks to improve the quality of life through adaptable settlements that allow for growth and ‘defensible’ outdoor space.

The Makako Floating School is a prototype for a wider floating community project that NLÉ, a studio based in Amsterdam and Lagos which works specifically in developing cities. This project sets about to deal with the impact of rapid urbanisation, rising sea levels, and lack of available building land in Africa’s largest city, Lagos. Following on from the success of the Makoko Floating School, Lagos Water Community aims to introduce a new and sustainable architecture to Nigeria with buildings constructed from wood that float on readily available plastic barrels.

Q. What do you find most exciting about working on this project?

A. Working together with the community in Makoko to help them improve and add to their environment has been a particularly exciting part of this project. The Makoko Floating School has not only expressed a sense of community in those working directly on the project, but it has also mobilized many that have heard about the project to begin something in their community. I think the message of community development is the spirit of Makoko and I’m excited and proud to be a part of this movement.

A.            Wood, MDF, Bamboo are materials that are easy to come by and easy to manipulate when it comes to building models. They also add a certain authenticity to the model.

Q.           What are some of the interesting emerging trends in architecture in your region?

A.            Perhaps not an emerging trend, but the continued development of water landscapes is a very interesting and relevant one. Through the African water cities research group, we are discovering local typologies of housing on water and unravelling the urban communities that exist in them. We are looking at them within the rapidly urbanizing African context and understanding the intelligence they provide within today’s changing climate. Makoko’s adaptation to their environment offers valuable insights for addressing the imminent challenges of rapid urbanization and climate change in coastal cities.

Albert Faus and Ferran Grau of NORDSUD enterprise for architectural developments in central Africa are currently working on a Beekeeping Research Centre in Mangodara, Burkina Faso. This specialist facility is unique within the region and follows on from their previous work in Koudougou Village. This ambitious project will create a dedicated training centre and a community of beekeepers to improve and expand WENDPUIRE, a local NGO which is the largest producer of honey in West Africa. Albert and Ferran told us a little more about the project.

Q. What do you find most exciting about working on this project?

A. The main motivation for us is the social and economic repercussion of this project on Mangodara population and the Burkinave society. This project will create jobs and also will provide a specialized facility which is something that is difficult to realise in Burkina Faso at the moment.

Q. What materials do you like to work with when you make architectural models and why?

A. We normally use different types of cardboard. Largely because is an economic material but also because it makes it easy to mock-up project development ideas. Cardboard is also able to express the different conditions of the process design.

Q. What are some of the interesting emerging trends in architecture in your region?

A. We follow with interest some of Francis Kéré’s project, another Burkinese architect who trained and works in Berlin, and also different initiatives of the International Help for Developments who promote interesting projects using local materials.

Informal Studio: Marlboro South is a project by 26’10 south Architects and Boom Architects which looked at how patterns for informal settlements could be developed in an area that acted as a buffer during apartheid and over the past 20 years has been informally occupied by residents turning it into a hybrid of residential and industrial land. Since residents would construct their own dwellings, they requested layouts which would result in better defensible spaces, allow for growth and possibly tenure. The models thus acted as a pivotal tool in the development of the project and were used to engage residents (evicted from land in Marlboro South) in a discussion on how they could re-settle sites they may now legally occupy (having won a court interdict against the City of Johannesburg). The project provides a fascinating insight into the architectural model not simply as a premonition of a building that is yet to be realised but as an active force in that very realisation. Since Atlas of the Unbuilt World examines the role of the model in architectural practice we asked Thorsten Deckler from 26’10 and Eric Wright from Boom Architects a little more about the models they produced of Informal Studio.

Q. How many models were made during the design process?

A. A lot! At many different stages, by ourselves and by the community at workshops and with the NGOs involved in the project .  Through this process of engagement we generated a collection of around 22 models – options for settlement and growth.  There were intense model making sessions with 5 or 6 people involved in design process. In order to initiate the design process , we all sat down and made models, investigating various settlement patterns with foam and from there we could see where we  would end up.

Q. At what stage was this model made?

A. The models that will be shown in Atlas of the Unbuilt World were made after a university course held in the area. As the architect involved in running the course we were approached by ther NGO working together with residents to come up with resettlement plans for evicted households. The whole process took place very quickly. There was no protracted design period to speak of, and no drawings, we went straight into models after discussing some rough sketches. It’s interesting because the models (of the living units) weren’t glued to a specific site, but were moved around constantly until workable patterns were found.

Q. Have you worked before in this way to produce models as a form of community engagement and as a form of lobbying in order to get the project to go ahead?

A. This is pretty much the first time we have used these methods to produce models. We found it really liberating and it made the models really accessible both to ourselves and to the community. Architectural drawings are often hard to understand for both users and architects so we found this process much more engaging in terms of accessibility. It allowed us to test  variations quickly and to discuss these in the working group as well as with the BGO and residents.This project was result of a research collaboration with the University of Johannesburg which meant we were able to use the research generated as well as the relationship built up with residents in this method of trialling. Everything was very fluid. The models illustrated not just how to settle an individual site but how to connect a number adjacent sites together.

Q. Approximately how many man hours did the model take to make?

A. Each model would take about 30 minutes to make, each site model that is. So was all the models together took about a a day to make .