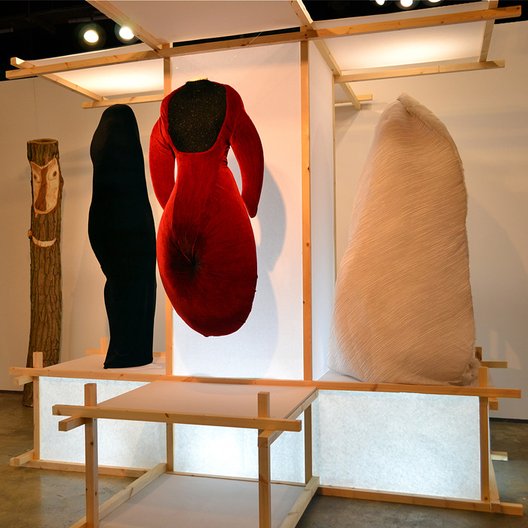 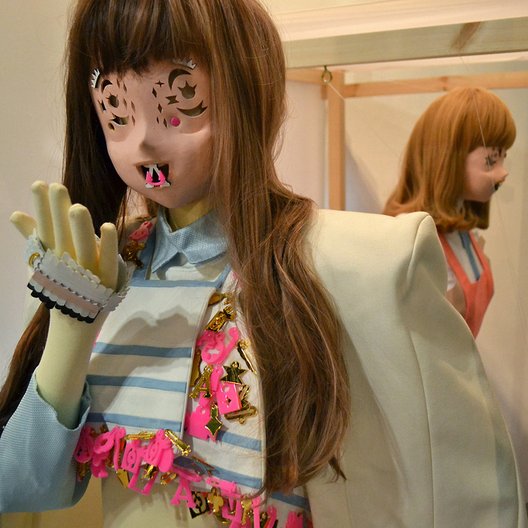 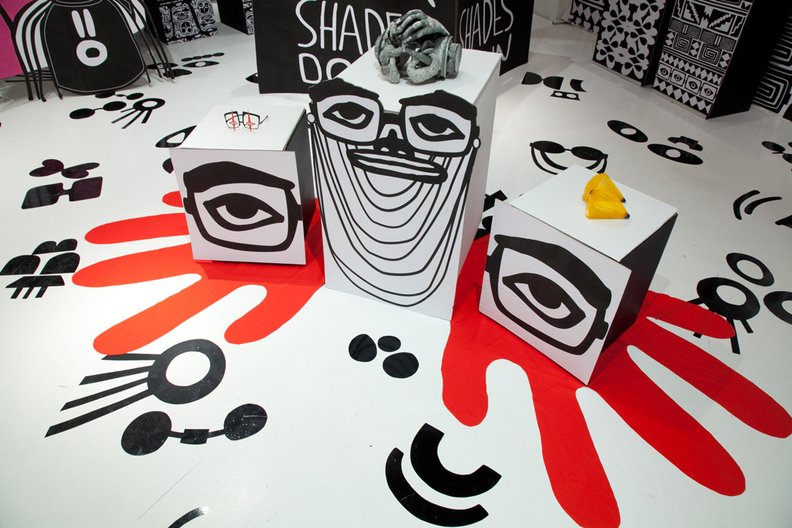 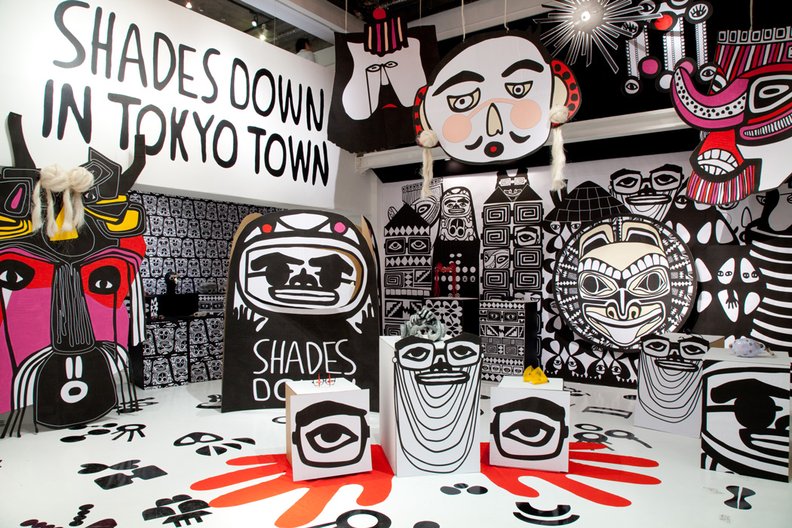 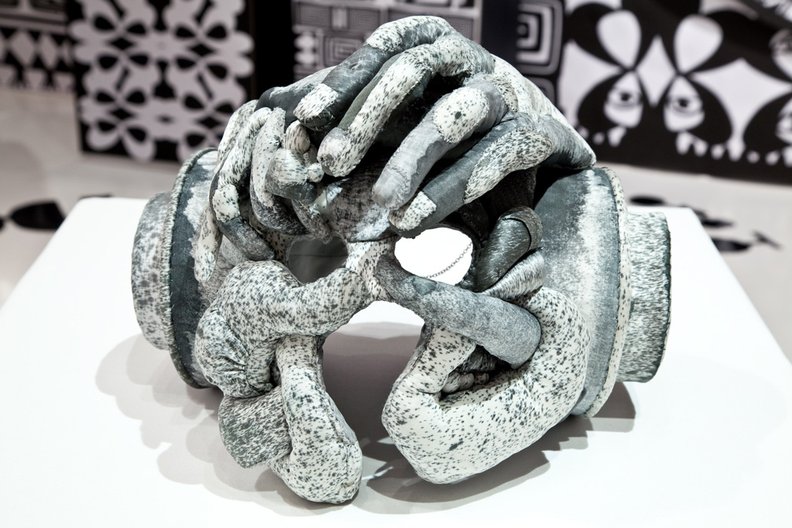 Sofia Hedman is an independent fashion curator. She guest curated the Korean International Fashion Showcase, ‘A New Space Around the Body’ in February. The exhibition won the Emerging Talent Award 2012. She writes for Back of the Envelope about her involvement in the inaugural showcase.

The International Fash­ion Showcase is a wonderful platform for countries to present their best emerging designers and is a fantastic experience for its audience. I was invited to be the guest curator and concept designer for Korea’s entry, and the collaboration with the Korean Cultural Centre and the co-curator Ji Hye Hong became the start of a fascinating journey exploring Korea. During the research process I was introduced to a country with a very rich cultural history and with an extremely vibrant and rapidly developing fashion scene.

Winning the award was all thanks to the many exceptionally committed and brilliant people who created A New Space Around the Body - the fashion designers, the graphic designer, the wood carvers and exhibition designers, the assistants, proof-readers, contributors to the catalogue and everyone at the Korean Cultural Centre.

A New Space Around the Body introduced a young generation of outstanding design­ers, carefully selected for their remarkable artistic, experimental and technical skills, and for their use of diverse materials. They explored the space around the body in an experimental way – extending both the idea of what the body can be and disguise what it is. Opposed to simply focusing on trends and the functionality of clothes, the designers bravely challenge conventions with integrity and humbleness.

Their work is characterised by humour, hypothetic worlds and highly sculptural creations, almost appearing as a frame for the body. With an explosion of colour, modern techniques, craft and unexpected fabric combina­tions, their creations can be seen as a reconstruction of the constituted ideal of beauty and non-beauty, on visual, intellectual and philosophical levels. All the selected designers worked with very pure and concentrated ideas that translated visually into their design. I continue to follow their new projects very closely.

Letting contemporary garments resonate with the past, natural materials were used to form the backdrop of this exhibition. Embracing the airiness, brightness and openness of Korean craft, the exhibition design invited the spectator to step into Korean surroundings – the installations visually reminiscent of the aesthetics of traditional geometric Korean doors. The wood used for the structures has a special significance in Korea, with pine trees being traditional symbols of longevity, vitality and dignity. Complementing this, traditional Korean white cotton and white mulberry tree bark paper Hanji were stretched on the walls of these structures.

To protect and bring luck, a totem pole resembling a Korean Jangseung was carved for each designer. Jangseungs, also known as ‘devil posts’, were traditionally placed at the edges of Korean villages to mark the boundaries and symbolise protector gods.

After the exhibition I had the opportunity to spend two months in Seoul working on Judith Clark’s creation of the new Simone Handbag Museum in Seoul. During 2012 I also worked on Judith Clark’s Chloe Attitudes and on jewellery research for Vivienne Becker. I am currently curating a fashion exhibition with Serge Martynov and Karolina Kling (HEDMANKLING), with whom I collaborated with for Shades Down in Tokyo Town. It will be shown at the US museum World Chess Hall of Fame next autumn.