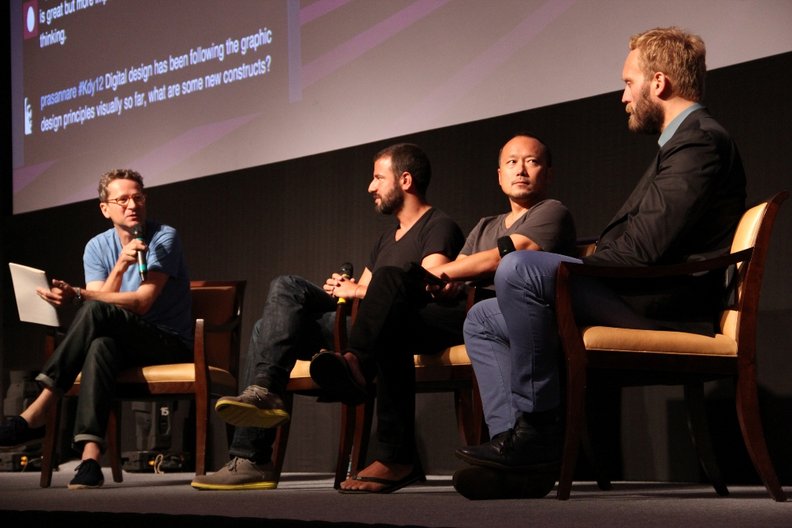 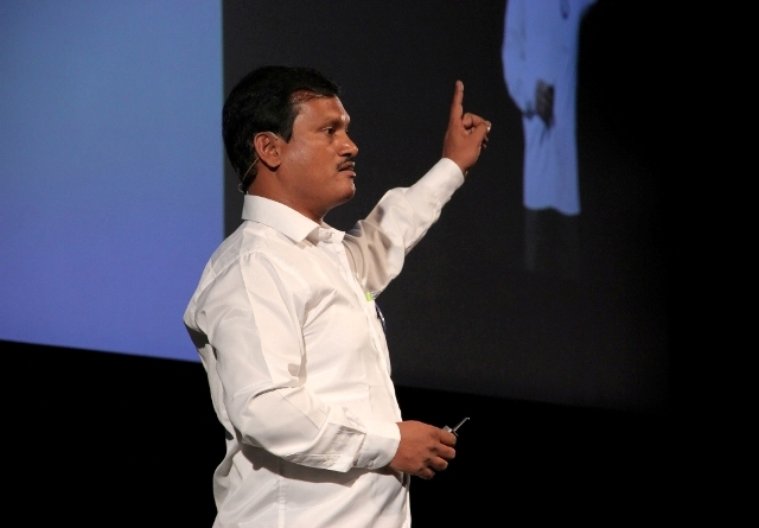 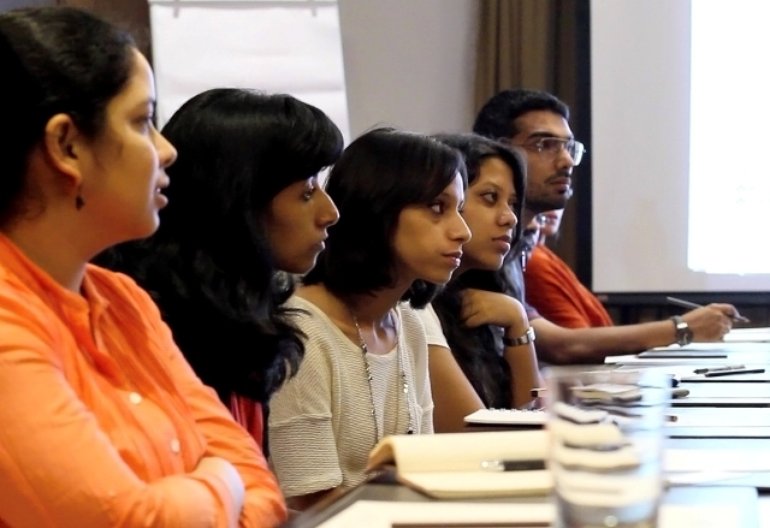 Alongside the conference, the British Council held a design writing workshop, aimed at encouraging a new generation of writers and bloggers to express their thoughts and ideas about contemporary design in India. With professional input from Creative Review editor Patrick Burgoyne, the workshop discussed the various ways of diseminating design and how to engage with new audiences unfamiliar with the subject. Patrick also outlined the current state of publishing and the reviewed the challenges facing print magazines like Creative Review and how they are adapting to includ new digital platforms.

The participants were asked to write a short piece of writing over the course of the DesignYatra that responded to the conference speakers and highlighted specific themes or messages from the presentations.From the resulting submissions one piece was chosen as the 'winner' and the writer, Anya Rangaswami, an NID graduate in graphic design from Bangalore, will travel to the UK to report on the London Design Festival for the British Council India and Kyoorius. Here is Anya's winning entry:

Why was I at this conference? Perhaps, like many others, I needed my faith in design restored. Perhaps I needed to feel good about design again. Perhaps I needed to be reminded that there's more to design than the glamour of it all. That it may not be just empty talk to suggest that design can change the world.

Six months out of design school and into the real world is enough to leave a designer a little jaded. The perception the world seems to have about design today is shallow but sometimes hard to ignore. Which is what makes conferences like this one so important to be part of. Not so that the world knows design is important, but so that designers know design is important. That you don't need fancy gadgets and an expensive education to be a designer. All you need in order to design, as Arunachalam Murugananthan, one of the most inspiring speakers at the conference told us, is a problem.

Themed The Divide, the conference addresed one of the most relevant issues in the world today. The economic divide - The colossal gap between the people who can afford to dream big and those who just can't. Perhaps that wasn't what the conference intended to do, but amongst talk of unity and relevance and authenticity and ownership, one humbling speech made everyone in the hall stop and think. For amongst the celebrated designers with their laptops and iPhones and successful careers, was a man with nothing but a dream and intense passion who used design to changed millions of lives.Simple, unassuming, struggling with language, laughing at himself.The perception of the Designer has been challenged.

When seated in a hall with some of the world's most creative minds, we've grown used to talks about passion. We're used to being told that if you have an idea, you can always find ways to fund it. We're used to listening to stories of struggle for monetary backing. It's one thing when it's coming from someone whose footwear could partly fund a project. It's entirely different when it comes from someone who started with absolutely nothing. That's when you really believe in design and the power of passion. Arunachalam Murugananthan's story changed how we see the Designer. It reinforced the definition of the Designer as a problem solver.

It's a little frightening when people being to believe less in what they do. As Debbie Millman, the moderator for the three day conference put it, that's when we risk losing our souls. Which is why I think it's imperative that students of design as well as practicing designers step away from their computer screens for a few days and get back their faith in design. We need conferences like this one to inspire us, to shake us and to make way, like Karl Heiselman said, for design to take over.

Further British Council design writing workshops and initiatives are planned in India over the coming months, details to be announced in due course.