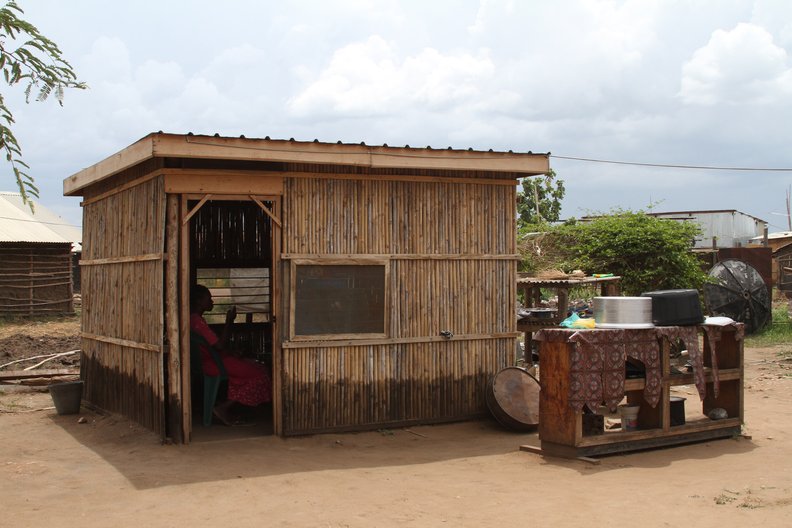 Join us for the preview screening of Our Bright Stars, and a unique chance to meet the directors, Frederique Cifuentes and Sidi Moctar Khaba, this Saturday.

South Sudan became the world's newest country as it broke away from the north and declared itself the Republic of South Sudan in July 2011. The dream of independence became a reality. Now come the challenges of building a nation from scratch.

This video project will show South Sudanese expectations of the new nation and how they intend to contribute to the process of nation-building. This short film is designed for those wishing to understand the country.

The audience will experience a moving visual journey revealed through a collection of interviews of people inside their private habitats and general shoots in the country.

This will be an intimate and emotional documentary that will not only give an insight into the people of South Sudan, but will also be a visual showcase for South Sudan's cultural diversity.

The film centres on how South Sudanese see themselves as citizens and how they hope to begin constructing a new sense of national identity and nationhood.

Click here for tickets, which are free, but booking is advised!!

The screening will be followed by a Q & A.

The screening is free.