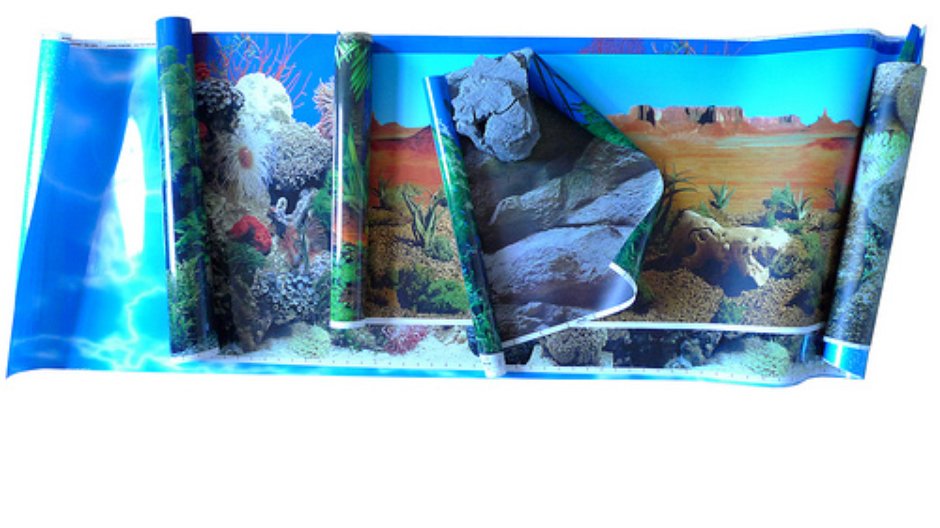 Echo-System (2012) is a sound composition produced by Julia Tcharfas over the course of the Social Responsibility & Design Artist Residency part of the World Design Capital Helsinki 2012 and commissioned by the British Council. The project was originally performed live from inside the British Design Exhibition, which featured an Urban Plant Tram Garden build by the London-based Wayward Plants. Over the course of the exhibition, Tcharfas broadcast sound, stories, and music from a make-shift DJ stand to the visitors of the exhibition.

Recorded and narrated by Julia Tcharfas in response to Wayward Plants' idea of traveling gardens, the sound-scape filled the space with memorabilia from our scientific and technological folklore. The broadcast consists of a constellation of field recordings from inside artificial scientific environments, a selection of sounds and songs from the Voyager's Golden Record, descriptions of experiments in Space Habitation, spoken chants, amongst other momentous noise and sound. This 10 minute track is composed as documentation of the performance.