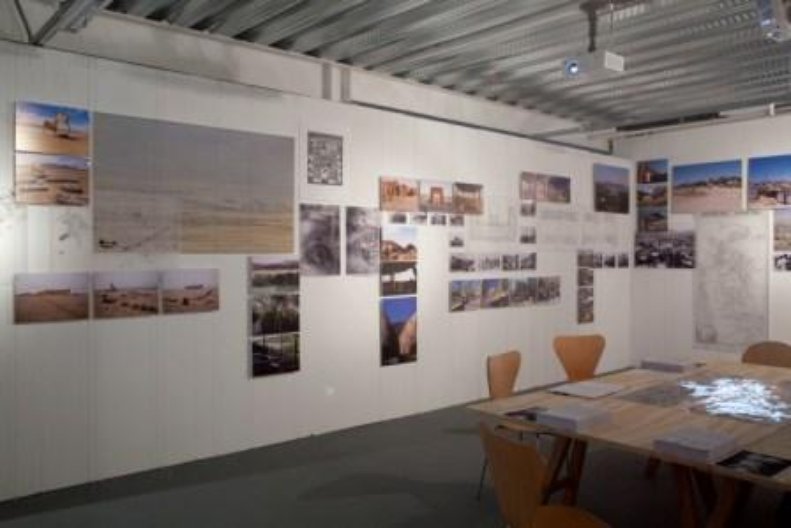 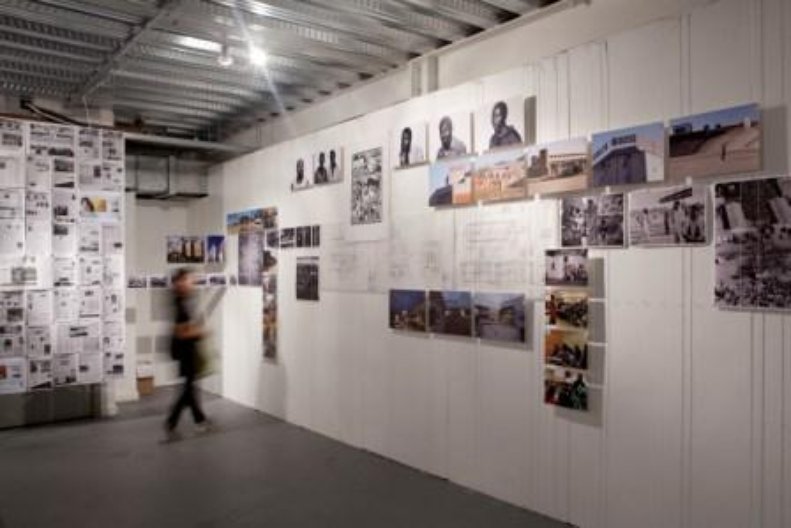 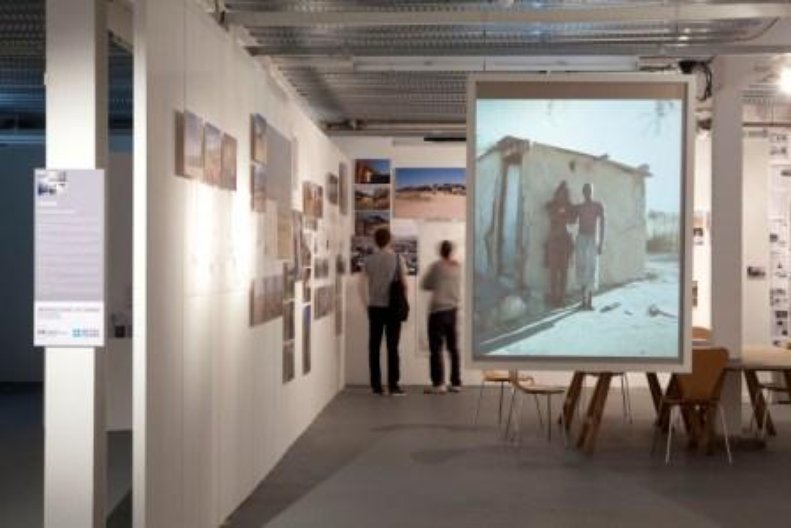 Last week at Ambika P3, Westminster University’s exhibition venue, we witnessed the culmination point of the Showcase, the Silver Pigeon Award party, where all the countries’ representatives gathered to find out which one of them had been chosen as the best national contribution to the International Architecture and Design Showcase during the London Festival of Architecture.

After a formal welcome by Vicky Richardson, Director of Architecture, Design and Fashion for the British Council, short speeches by architect Gunter Klix, one of the judges assessing the projects, and Eckhard Thiemann, Producer of the Cultural Olympiad, the Silver Pigeon Award designed by Tomoko Azumi was handed over to Philip Luhl from the Polytechnic of Namibia and the High Commissioner from the Namibian High Commission in London.

The Namibian contribution, “Definitions of space”, is an unusual and unique exhibition retrospectively depicting the country’s journey from colonial times to full independence, trying to explain the reasons behind people’s attitudes towards spatial planning. More like a photo report, it focuses on particular examples providing complex and interesting stories hidden behind them.

Among other highly commended projects was the Taiwanese installation presented by the Department of Architecture of the National Cheng Kung University as a result of collaboration between students and teachers guided by Buh-Ching Hwang, Artist and Professor of the University.

The exhibitions at Ambika P3 are open until this Sunday, 15 July and the International Architecture and Design Showcase continues until 23 September.