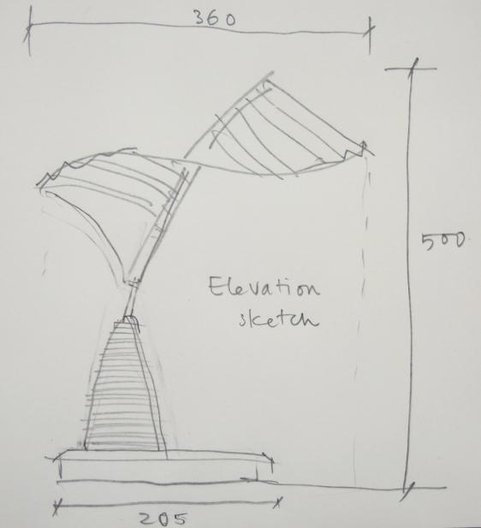 As part of the International Architecture and Design Showcase 2012 we are very excited to be awarding the second Silver Pigeon Award to the best national contribution at London Festival of Architecture this Thursday. The award ceremony will take place against the backdrop of exhibitions from Taiwan, Serbia, South Africa, Namibia and the Caribbean in the Ambika P3 exhibition space at University of Westminster.

The inaugural Silver Pigeon Award, London’s answer to the Golden Lion at Venice Biennale was launched in 2010 in partnership with the Architecture Foundation, when it was awarded to the Embassy of Japan for their exhibition, IE Home'.

The 2012 award has been co-commissioned by British Council and the Embassy of Japan and will be designed by Tomoko Azumi.

The winners of the Silver Pigeon will be selected by a panel of leading international figures in architecture and culture, who will be analysing projects in a search for inspiration and visionary, innovative ideas.

To see the projects being considered for the award, or for more information about the International Architecture and Design Showcase please see the showcase guide.