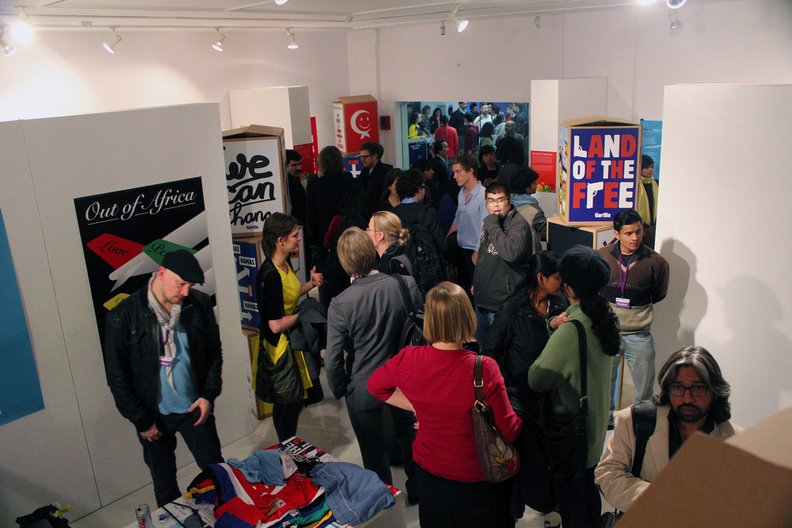 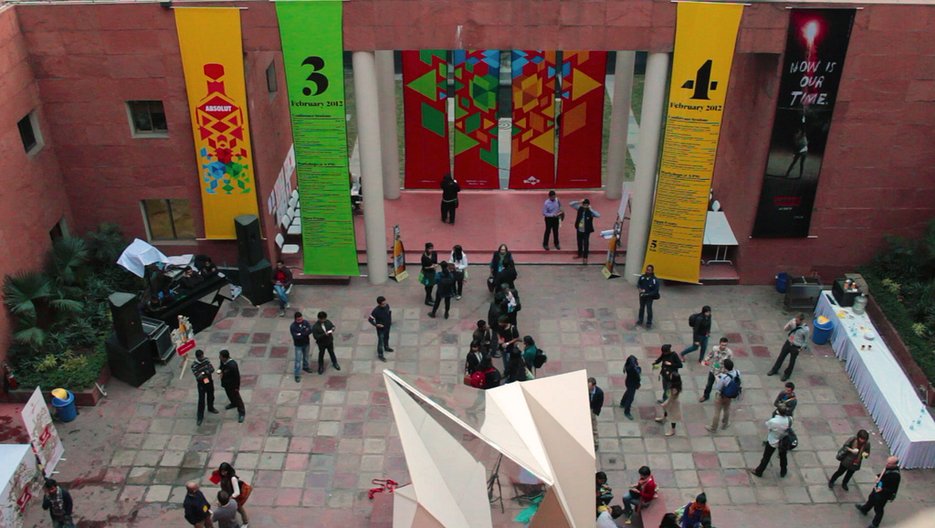 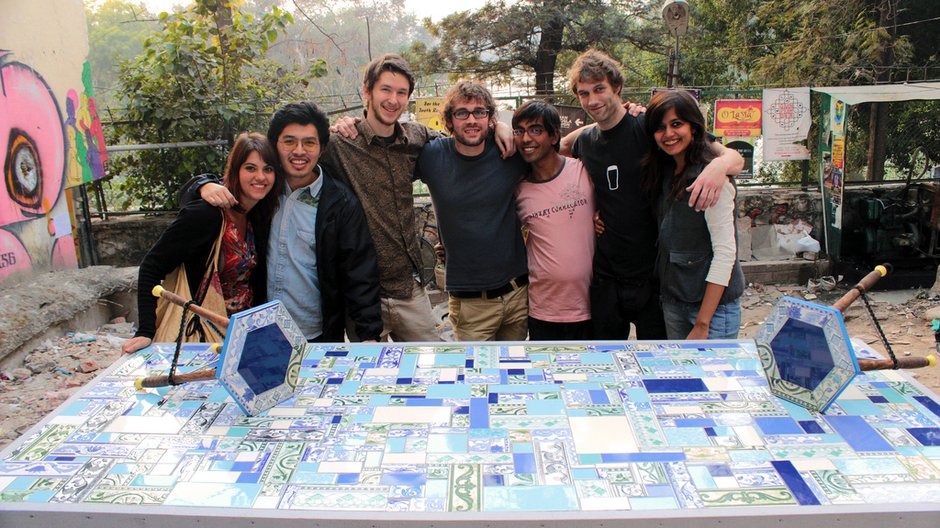 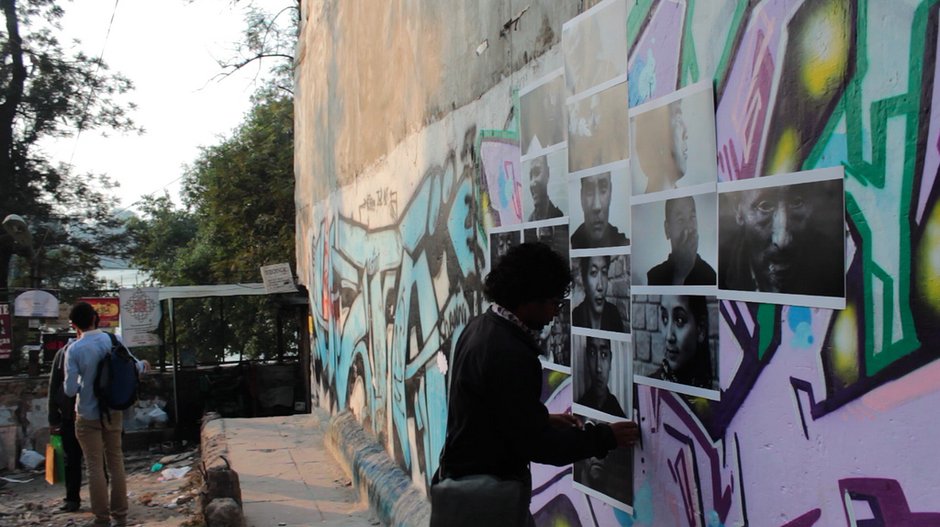 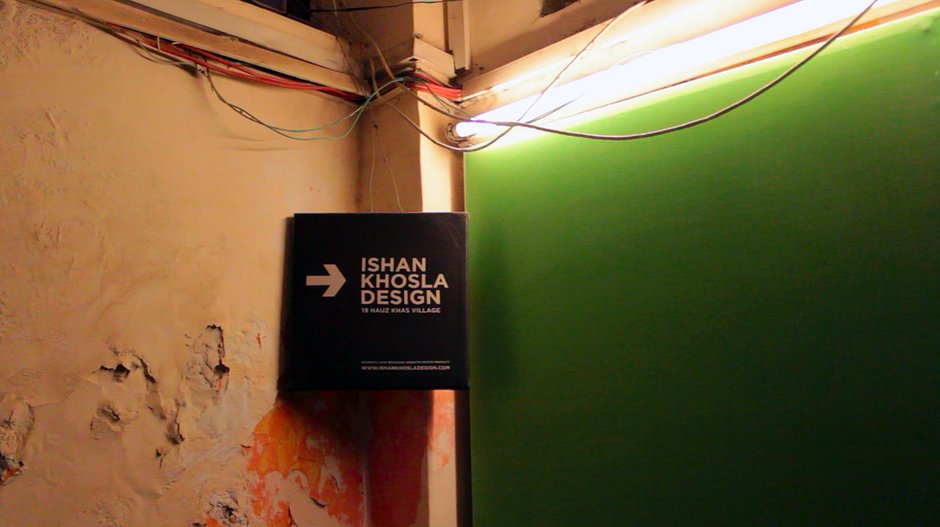 We’ve recently returned from the second staging of the Unbox festival, which took place over 4 days in Delhi, supported and hosted by the British Council India. Featuring a wide range of talks, exhibitions, installations and performances, the festival organisers aimed to stimulate debate and encourage participation and interaction across a range of creative disciplines. Key themes for the festival were Development, Design, Business, Identity, Reform, Culture & Technology,

The opening event at the British Council building on Kasturba Gandhi Marg featured the Indian premiere of SuperEverything, the latest multi-media sound performance by The Light Surgeons. A two day conference followed featuring speakers from across the globe; UK participants included Indy Johar from Hub Westminster and Gerry Hopkinson from London creative agency Unity. Throughout the festival Peckham based designers Hendzel and Hunt worked with a team of volunteers on an upcycling challenge, creating a table and set of 12 stools from locally sourced and salvaged materials, including a set of wooden police truncheons.

The festival also marked the culmination of a series of eight Unbox fellowships organised in collaboration with partner organisations working on a range of social issues across India. These included hygiene awareness campaigns for rural communities, empowering local artisans and sustainable fashion production. These fellowships were documented in an exhibition held as part of the main activities at the British Council building. In addition a series of workshops were run by the contributing speakers at the festival on a range of topics including humanist approaches to marketing, food and memory and planning social impact projects.

Each night the nearby Goethe Institute building was transformed by local practice Anagram Architects into a temporary performance venue. A food labyrinth was created using recycled wooden pallets and involved a range of cuisines for festival-goers to enjoy, followed the next night by a contemporary audio visual presentation of Antariksha Sanchar, a thematic dance performance using ancient Sanskrit and Tamil literature mixed with contemporary media. The final day saw the Unbox Festival move to the Hauz Klaus Village area in the South of the city, with a food trail, open studios and BlowUp, a pop-up photography exhibition on the streets.

A truly memorable festival and plans are already underway for Unbox 2013.