Design Museum - Designs of the Year 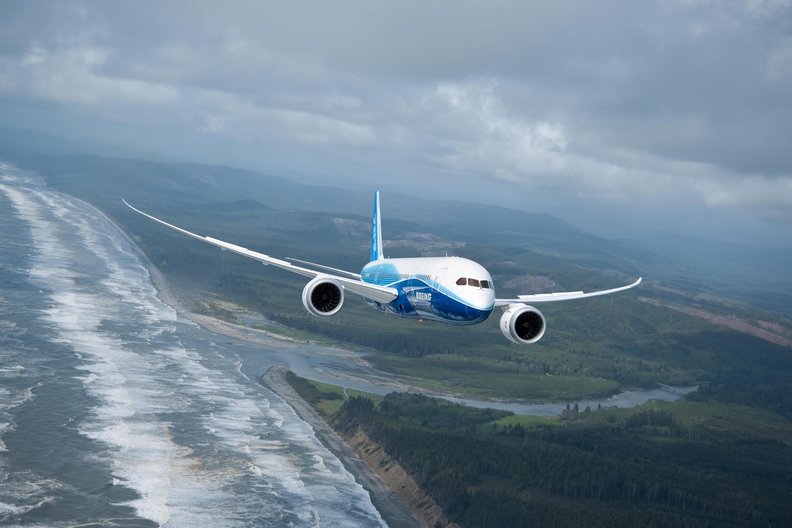 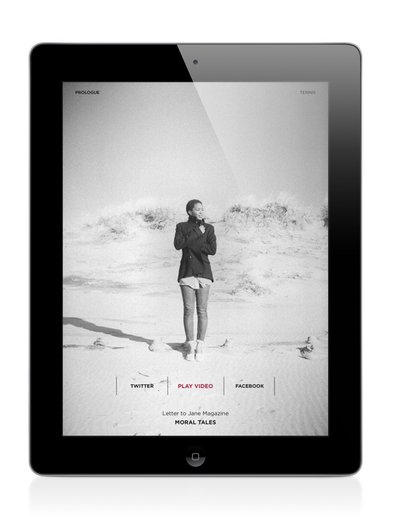 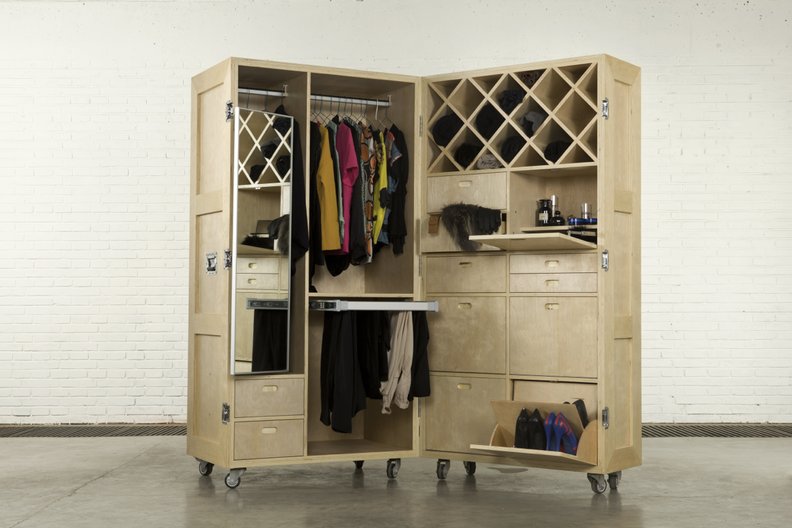 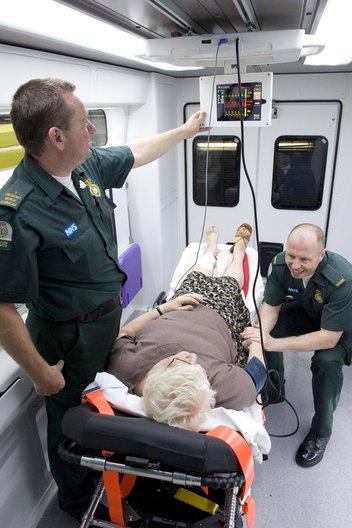 The Design Museum's Designs of the Year Awards, the self-styled “Oscars of the design world”, arrive at their fifth anniversary with a characteristically random shortlist celebrating the most innovative, beautiful and functional work from what has been an extremely busy year in the design world.

The Award is neatly divided into seven judging categories Architecture, Digital, Fashion, Furniture, Graphics, Product and Transport from which an international jury is tasked with selecting a winner for each category and crown one overall winner Design of the Year.

The exhibition brings together all 84 of the nominations into one room and in doing so raises the perennial question of how do we judge good design? What is the relative significance of aesthetics, performance, sustainability and social responsiveness when considering the value of an object, building, garment or app? This question is especially apparent when attempting to compare the merits of nominations that may span physical or virtual worlds and exist as permanent structures or transient interventions. In a list that includes such disparate but equally striking nominations as the 2012 Olympic Torch by Barber Osgerby and a redesign of the emergency ambulance by the Helen Hamlyn Research Centre, should we place a greater value on a design that captures the national zeitgeist or one that has the potential to save lives?

The Design Museum embraces this challenge with glee and has produced an exhibition that celebrates the diversity, potential and preoccupations of design in the 21 Century. Highlights vying for attention amid the cardboard tubes of Michael Marriot’s exhibition design include: the London 2012 Velodrome by Hopkins Architects; Letter To Jane, a quarterly arts iPad magazine designed, edited and published by Tim Moore; Autolib, a Parisian electric car hire scheme; and The Crates, a set of nomadic bedroom furniture by Naihan Li & Co.

The aspirational nature of the awards is evident in the fact that the majority of nominations are yet to be fully tested in the market place. A particularly tricky task for the Award judges will be to compare the merits of nominations that are already in production against those that are either waiting for investment or intended to only ever exist as one-off exhibition pieces.

This is exemplified in the contrast between two nominations that both illustrate advances in manufacturing techniques: 787 Dreamliner by Boeing and Solar Sinter by Markus Kayser Studio. 787 Dreamliner represents a huge achievement in the use of carbon fibre/ plastic composites in aeronautical engineering and its success can already be measured by the 821 orders received by Boeing. Solar Sinter, on the other hand, exists to explore the potential of an idiosyncratic manufacturing technique and provoke debate amongst the design industry about the use of natural resources - the full impact of which may not be known for some years.

The exhibition layout loosely mirrors the seven Award categories; however the curators have sought to highlight common themes from the past year by grouping key items from different disciplines. Computer aided design and manufacture continue to be integrated into the product development process with ever increasing degrees of complexity as shown by items such as XXXX_Sofa by Yuya Ushida and 132.5 by Miyake Design Studio. At the other extreme nominations including Botanica by Formafantasma point to rediscovery of traditional craft processes and materials. Above all many of the nominations are ‘designs with a conscience’ that seek to ‘address the vital needs of the people’. Nominations that take social issues as their primary driver include Mine Kafon by Massoud Hassani and Maggies Centre by OMA show the growing confidence of the design profession in seeking to shape social change, or in the words of De Designpolitie: ‘What Design Can Do!’.

Designs of the Year 2012 is showing at the Design Museum until 4 July. The winner will be announced at an award ceremony in April.