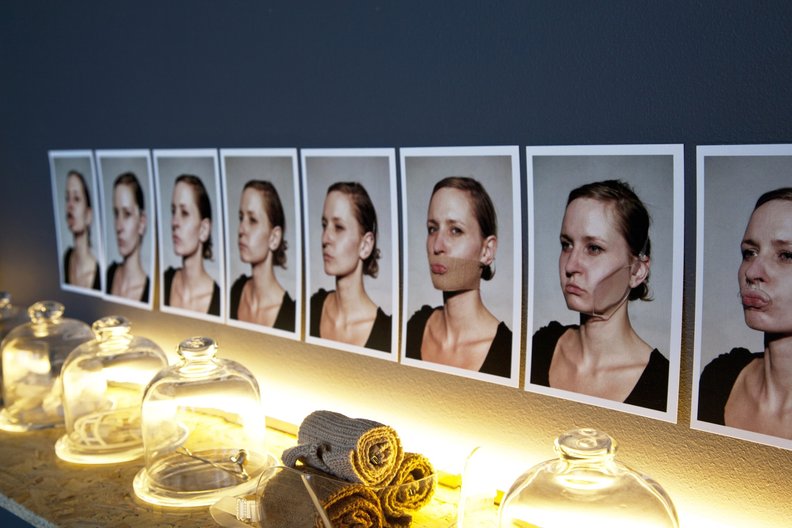 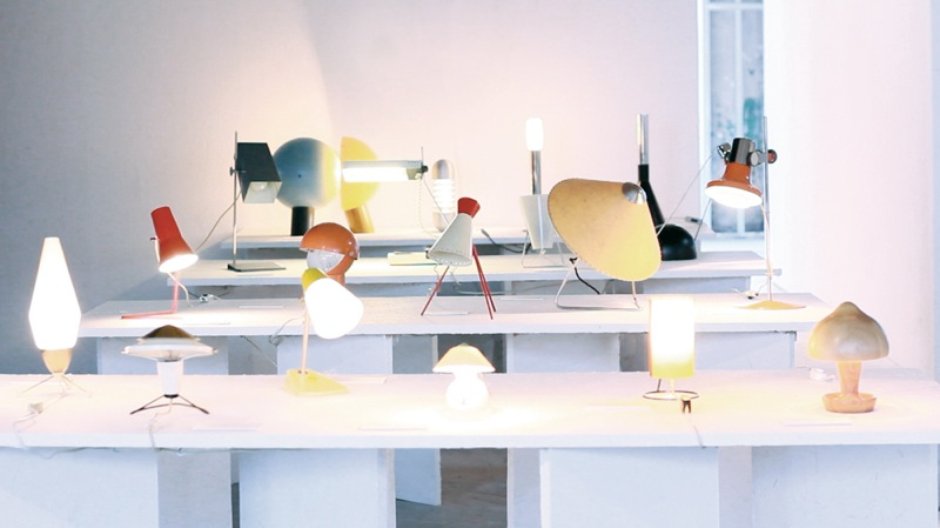 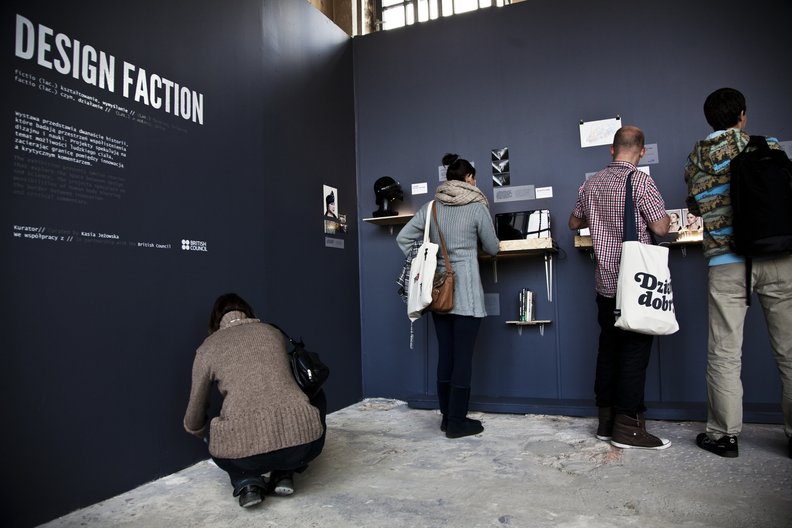 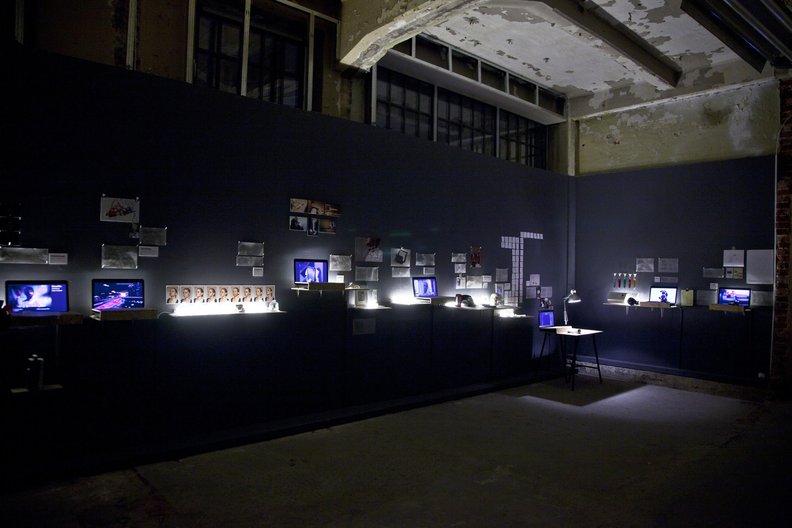 The Lodz Design Festival took place between 20th and 31st October and was one of several events during the Autumn/Winter design season. In response to this, the Festival, celebrating its 5th birthday this year, has started to search for its own uniqueness. Alongside two main exhibitions that addressed change that has been characteristic for design and architecture worldwide (NeoFarm and Redirection. Change in architecture) a group of special exhibitions focused on design from Eastern Europe. Hungarian media lab Kitchen Budapest presented Moving Island – eight “technology-based cultural projects” that utilise multidisciplinary research. Creative collective Okolo showed a marvellous collection of lamps that were designed and produced in Czechoslovakia between 50's and 90’s. More contemporary character had an exhibition prepared by Ksenia Kaniewska …and I woke in Europe that aimed to present work in progress of the youngest generation of Ukrainian designers. Finally, there were also several presentations of Polish design with particularly interesting exhibition prepared by the Association of Applied Graphic Designers that provocatively asked whether we are already in danger of “overdesigning”?

Similar questions arose several times in relation to Design Faction, the exhibition I curated for the Festival to which I invited twelve designers that deal with the borderland between design, science and technology. For the duration of the week I had a chance to speak with many of the visitors who came to see the exhibition. Their response was terrific and I truly enjoyed the possibility to share their amusement and concerns regarding the speculative projects.
The question of whether we need another biennale/ festival/ design week has recently been asked almost as often as the one whether we need another chair. Nevertheless, people keep designing and producing new chairs as well as organising new design events. The word “international” that appears in the Lodz Design Festival’s full title gives an idea about its future endeavours. However, I think that since the very beginning the Festival has been playing much more significant role within a local context, which is also a long-term challenge on its own: how to make design public in the country that is still discovering its design identity and has an ambition to switch from made in Poland into designed in Poland?

Kasia Jezowska has curated several projects in the UK and Poland, including "Innovation Greenhouse" for London Design Festival at the V&A, a series on design in public space for the Polish design centre Zamek Cieszyn, and most recently "Design Faction" developed in partnership with the British Council. She is currently working on a PhD thesis at the Royal College of Art that examines relations between exhibition design and design exhibitions in Post-War Poland.