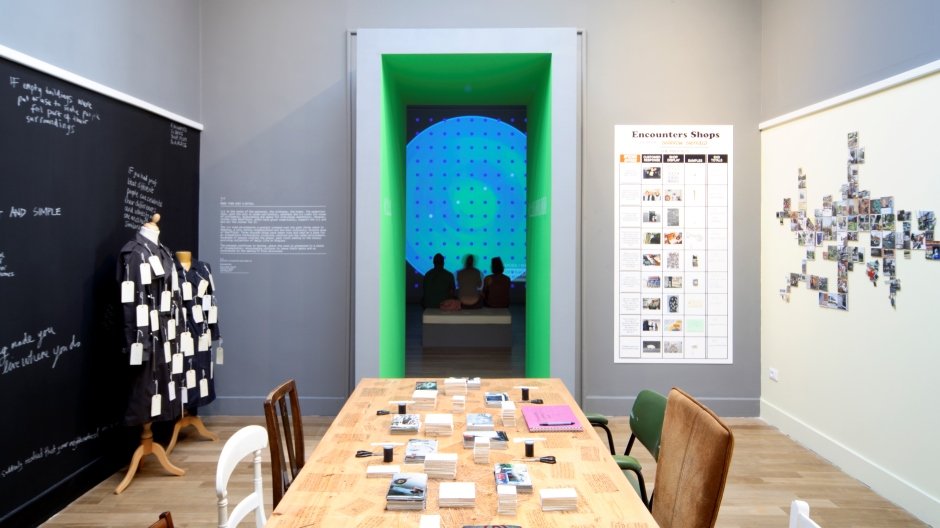 The theme for the 2006 biennale was the interaction of architecture and social dynamics in the world’s major cities. Under the leadership of Jeremy Till, then director of architecture at the University of Sheffield, the British Pavilion examined the issues facing Britain's regional cities with Echo City, an urban register that described Sheffield at a variety of scales.

An 'urban catalogue' was assembled in the four side rooms of the pavilion, the composition of light, sound and images in each room reflecting urban experience at a  particular architectural and social scale of 1:1, 1:100, 1:10,000 or 1:10,000,000.