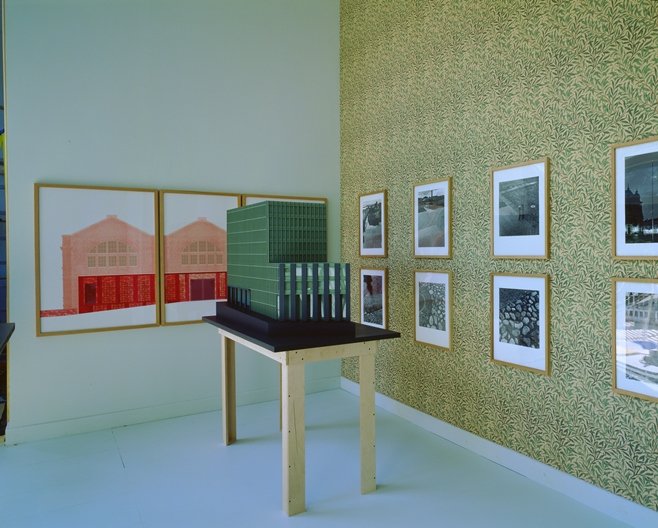 Peter Cook was selected to curate the IXth Biennale of Architecture in Venice. Nine Positions was an exhibition of nine British architectural practices brought together to demonstrate that British architectural strength lies in a combination of distinct ideas and methodologies. Cook’s aim was to get the architects to speak for themselves.