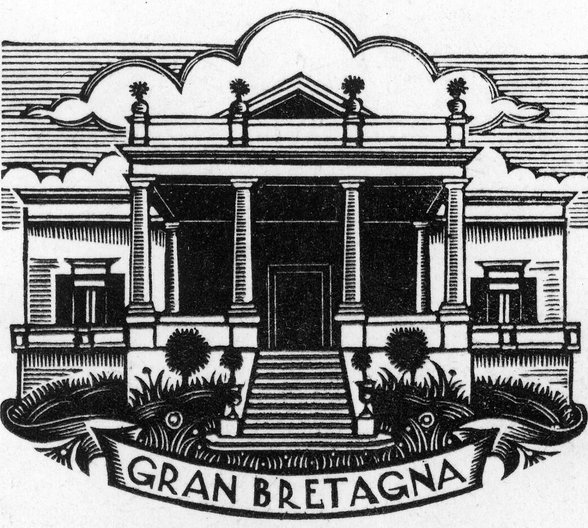 The British Council launches the open call for exhibition proposals at the British Pavilion during the 16th International Architecture Exhibition, La Biennale di Venezia, 26 May to 25 November 2018.

The Artistic Directors for 2018, Yvonne Farrell and Shelley McNamara, Grafton Architects, have announced that the 16th International Architecture Exhibition will be about ‘generosity, thoughtfulness and a desire to engage’. They have invited participants to ‘reveal the diversity, specificity and continuity in architecture based on people, place, time, history, to sustain the culture and relevance of architecture on this dynamic planet.’ The full statement from La Biennale can be found here.

For the British Pavilion, we are looking for bold and imaginative proposals that offer an acute observation of contemporary British architecture and its relationship with the rest of the world.

Following on from the overarching Biennale theme of Freespace, we invite submissions that consider the Venice Architecture Biennale as a forum where ideas and concepts, as well as built works, are disseminated and exchanged. We ask that proposals submitted for the British Pavilion consider:

We are also interested in proposals which explore how these ideas will be expressed and communicated to a wide audience, alongside how they generate discussion between professionals and the public.

We are asking for proposals that challenge conventional exhibition formats, encourage participation and offer a new experience of contemporary British architecture.

'We are seeking proposals for the British Pavilion that can respond to Grafton’s theme Freespace. Next year’s Biennale theme looks at the fundamental role of architecture, celebrating its capacity for generosity and humanity, exploring its relationship to public and private. We want the British Pavilion exhibition to provide an experience of the uplifting power of architecture. We are asking for proposals which challenge conventional exhibition formats, encourage participation and offer a new experience of contemporary British architecture, drawing on its ability to demonstrate meaningful dialogues between people and place.'

We are looking for a team to lead on all curatorial aspects of the exhibition. The team should include an architect and/or designer, and might also include researchers, curators, artists, critics, a team from institutions and organisations, and other collaborators. The team must be capable of conducting research and developing an original vision and coherent curatorial narrative; developing an integrated curatorial and exhibition design proposal, which might include plans to tour the show in the UK.

Stage 1:  Initial expressions of interest in the form of a short, illustrated concept statement. Proposals must be received by midnight on Monday, 7 August 2017.

Stage 2: Four teams will be invited to work up a fully developed exhibition concept, which will be presented to a selection panel. Final detailed proposals to be received by midnight on Tuesday, 12 September 2017.

The selection panel will select one team to work collaboratively with the British Council to deliver the exhibition.

For more information and to apply, visit the British Pavilion website here and download the Open Call brief and application form and follow the instructions on the brief for submission.

Click here for FAQs following email enquiries in relation to the open call.