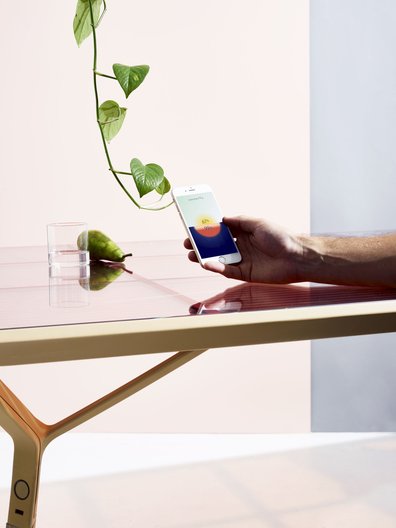 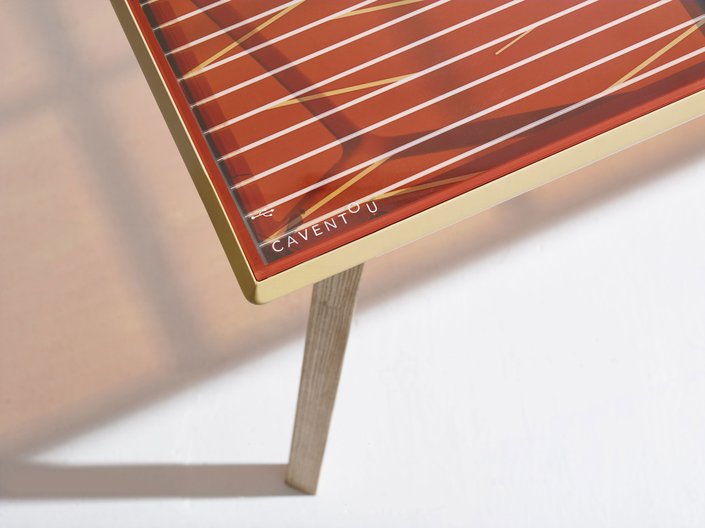 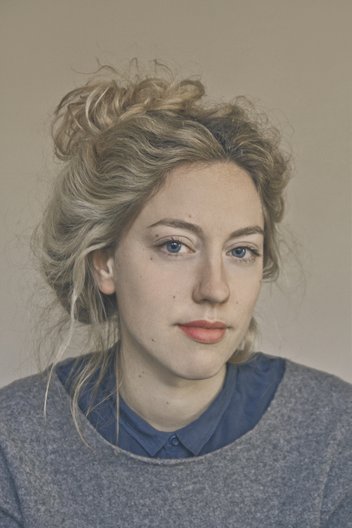 As she returns from Chile, Caventou's Marjan van Aubel reflects on her experience of participating in this year's Santiago Design Biennial.

At the very start of 2017 I was invited to visit Chile’s beautiful city of Santiago by the British Council as part of the New British Inventors programme.

Arriving in Santiago I had the chance to meet Hugh Broughton, architect of Halley VI, the British Antarctic Research station. Hugh was also invited by the British Council to give a lecture and roundtable discussion during the 6th Biennale.

Santiago’s Biennale is organised by Universidad del Desarrollo and Universidad Católica. This year’s theme is 'Design in Alert'. It focuses on design that can have an impact in a world of constant change. It showcased design for emergency situations as well as solutions for human life in extreme environments and actions towards climate change.

Held at Centro Cultural Estación Mapocho, an old train station converted into a massive exhibition space, the opening event of the Biennale was a true spectacle. After the opening speech held by Chile's culture and finance ministers, we were invited to have a glass of wine poured from an enormous installation. This installation, that covered nearly the whole exhibition floor, would pour 2,000 glasses of wine at once. And it worked! It was spectacular!

The next day I held a workshop entitled Futuro Estético Sustentable (in my best Spanish). It focused on the relationship between sustainability, technology and design. All 20 students from different backgrounds generated future applications to convert energy into another action. I started by presenting a number of examples of energy transfer - for example, how to translate wind energy into a knitting machine or tiles to play football on that produce power to light the football court. We used a pressure cooker technique where there was no time for thinking. The results didn’t have to work yet, but offered a future scenario. These ideas got developed into models. All of this in only 2 hours' time. I think this method worked very well as it didn’t leave time for doubts or too much thinking, and forced everyone to use their imagination first. After this phase, shape and function could come in.

In the afternoon I gave a talk to a larger audience. It highlighted the importance of design using new technologies to work on our most current problem: climate change. It showed how design contributes towards a mentality change in our energy production and consumption. Why we need design and especially aesthetics to create awareness and behavioral change.

Santiago is a very exciting place, where a green revolution is starting to happen. Events like this are very important and it was fantastic and relevant to bring so many people together.