Imagine Moscow at the Design Museum 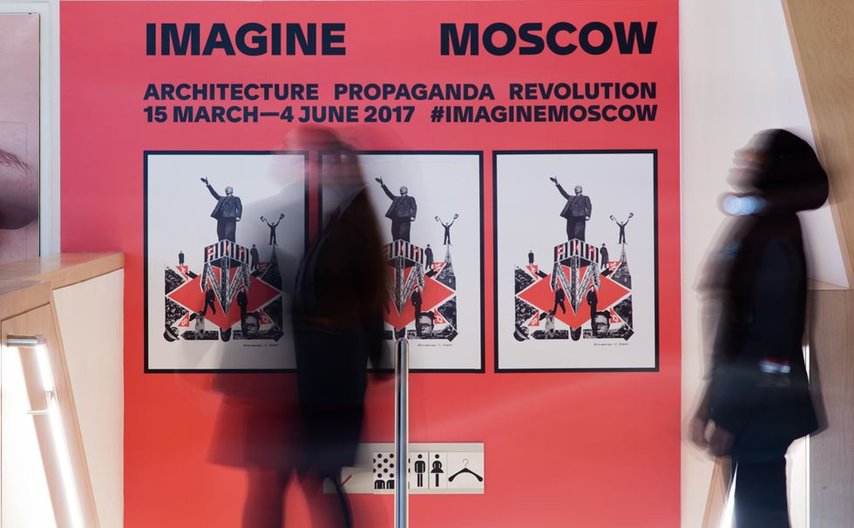 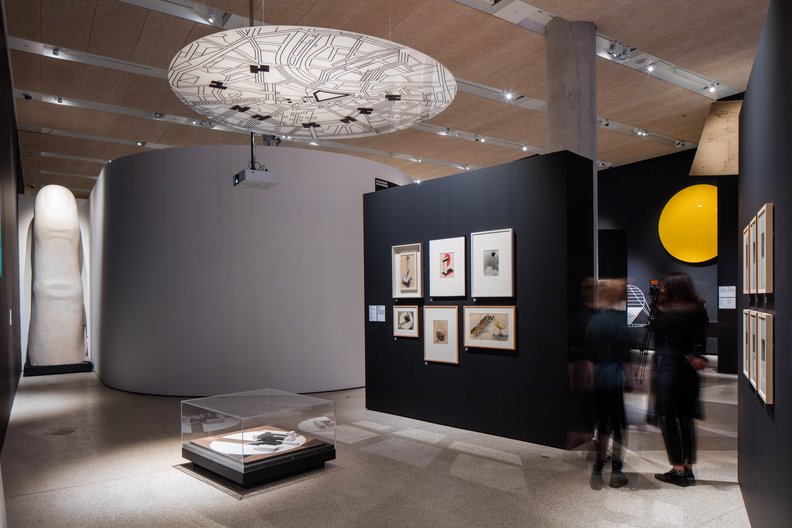 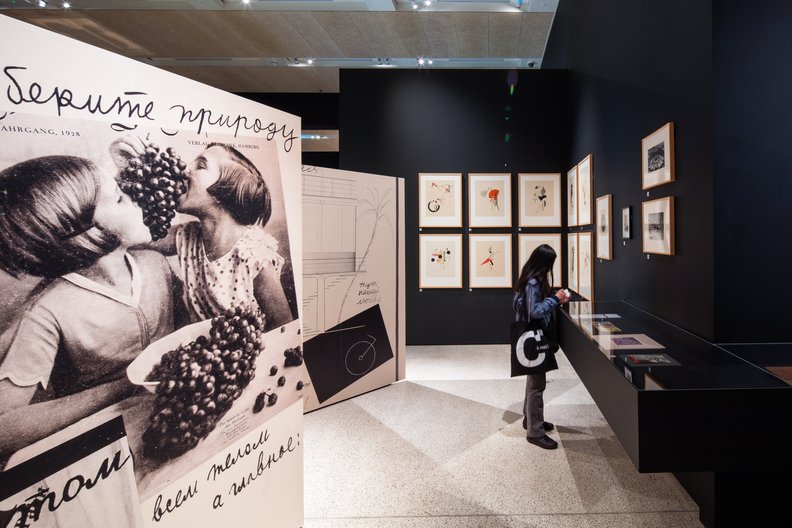 This is the first exhibition to open since the museum’s relocation to Kensington in November last year, and looks at Moscow as it was envisioned by a bold generation of architects in the 1920s and early 1930s.

Drawing on rarely seen material, Imagine Moscow outlines an idealistic vision of the Soviet capital that was never realised. Large-scale architectural drawings are supported by artwork, propaganda and publications from the period. Taken together, these unbuilt projects suggest an alternative reality for the city, offering a unique insight into the culture of the time. Featured projects include the Palace of the Soviets, planned to be the world’s tallest building, and Cloud Iron, a network of horizontal skyscrapers.

‘The October Revolution and its cultural aftermath represent a heroic moment in architectural and design history. The designs of this period still inspire the work of contemporary architects, and the radical ideas in the exhibition remain highly relevant to cities today. Imagine Moscow brings together an unexpected cast of ‘phantoms’ – architectural monuments of the vanished world of the Soviet Union that survive in spite of never being realised.’