Public Space and the Role of the Architect 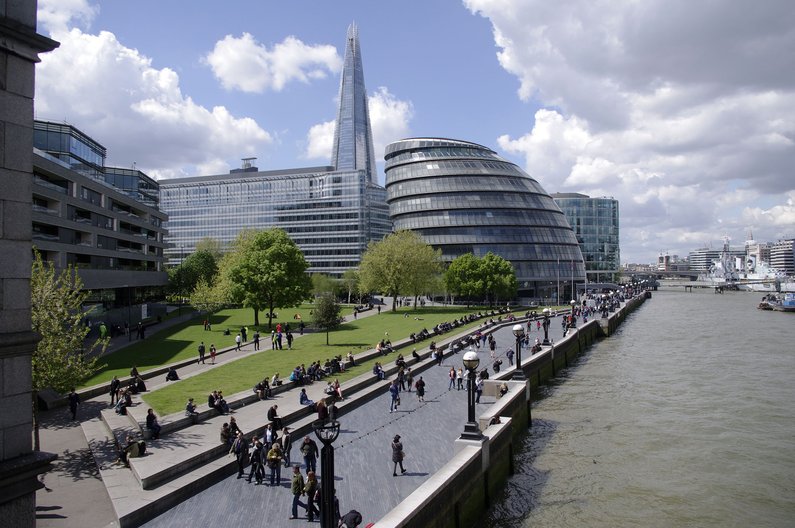 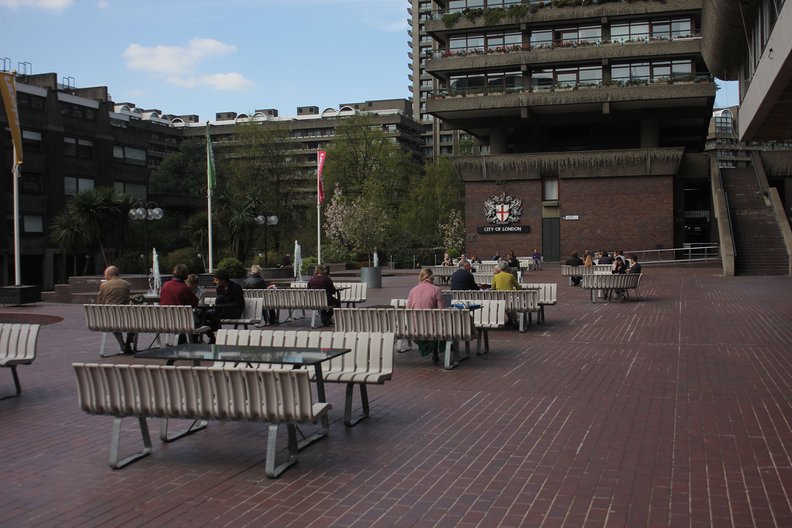 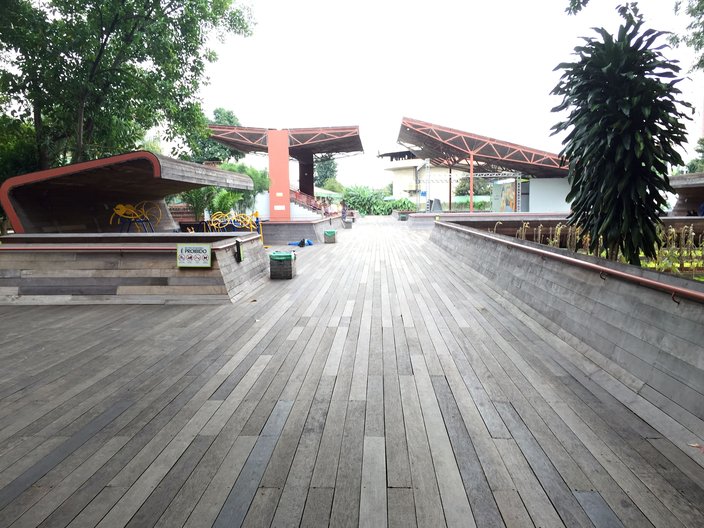 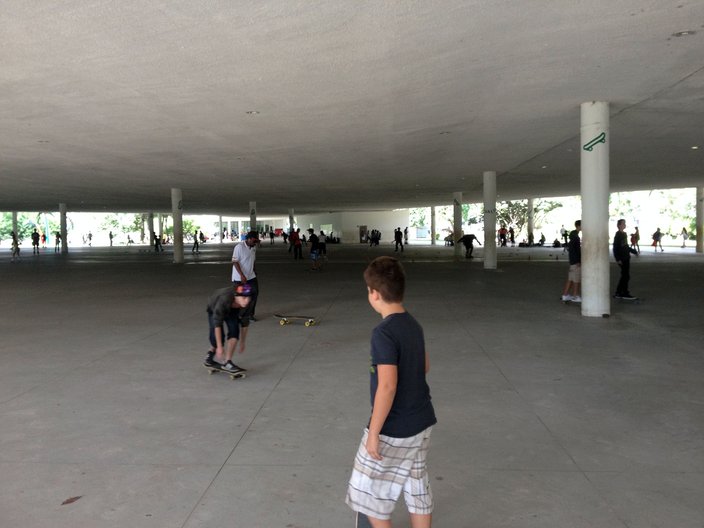 Public space is a hot topic. In the west, there is anxiety that too much of it is being privatised, and governed by the rules of those who paid for it, rather than being accessible to all people at all times. Publicly funded public spaces have rules too, of course. ‘All people’ doesn’t include muggers or vandals. The use of shared space is always conditional. In this debate about the privatisation of public space, ‘public’ has had much more attention paid to it than ‘space’. The research project, Public Space and the Role of the Architect in London and São Paulo, starts to redress the balance, as one can’t have public space without a space, and public spaces, as in ‘intentional civic spaces’, are designed.

The project is a collaboration between researchers at the University of Westminster, London, and the University of São Paulo, Brazil, and examines sixteen public spaces designed by architects and/or landscape architects, eight in London and São Paulo from the mid-20th century, and eight produced during the 21st century. What is remarkable in two such different parts of the world is how similar the architectural production was during both periods. During the mid-20th century, the state, for its own reasons, assumed responsibility for the production of public space, and architectural Modernism dominated design in both cities. In the 21st century, the state has rolled back its commitment to financing and managing public space, and architectural design is much more eclectic in both cities.

The public still flocks into successful public spaces, as they always have, but what contribution does the space itself make to this success? What roles do design and designers play in the creation of places where people can peacefully mingle with others unlike themselves? What can we learn from looking at public spaces from a historical perspective? What can we learn from studying the intentions and idea worlds of the designers themselves? Should architects be activists and work to establish public spaces where there aren’t any, or to make more public the public spaces they’ve designed? Where does their work begin and end as professionals in the 21st century?

These are some of the questions we’re addressing, and if you’d like to find out more about the project, visit the newly launched website.

Public Spaces and the role of the Architect - a comparative study of influential Modernist and contemporary examples in London and São Paulo is a 3-year collaborative research project in partnership with the Faculty of Architecture and Urbanism at the University of São Paulo. Professor Susannah Hagan, University of Westminster, is principal investigator and coordinates a team which includes a number of collaborators in Brazil and in the UK. The project is supported by the UK Arts and Humanities Research Council (AHRC) and Fundação de Amparo à Pesquisa do Estado de São Paulo (FAPESP). The British Council is an institutional partner providing support for the different review stages of the project in both countries.