The story of the Unlimited Doha Design Prize 2013 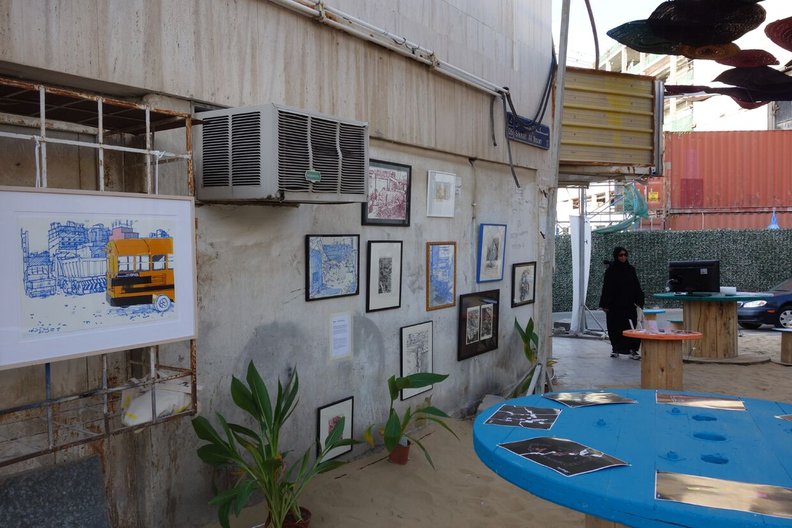 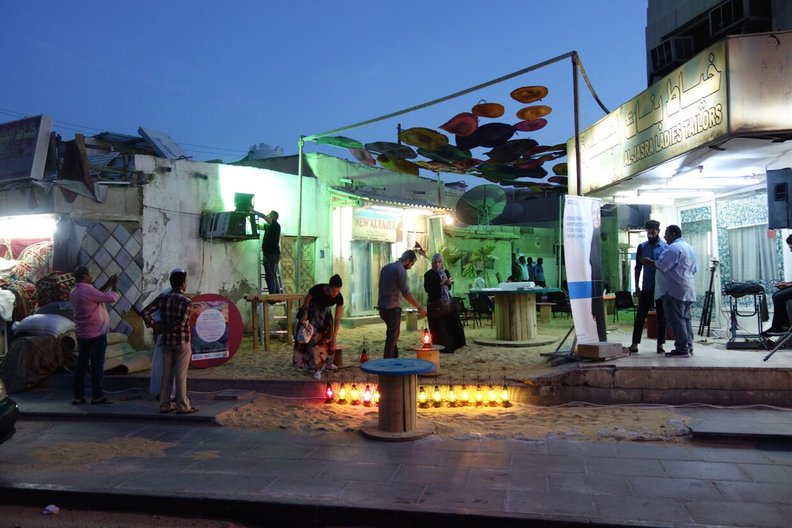 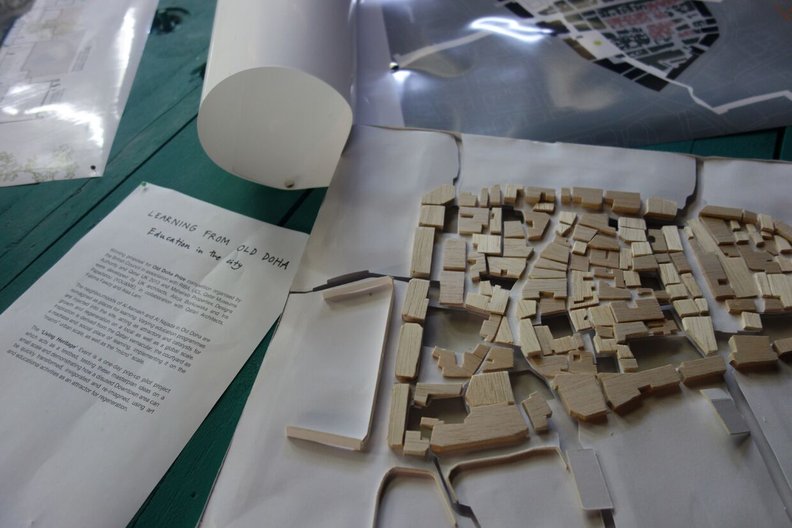 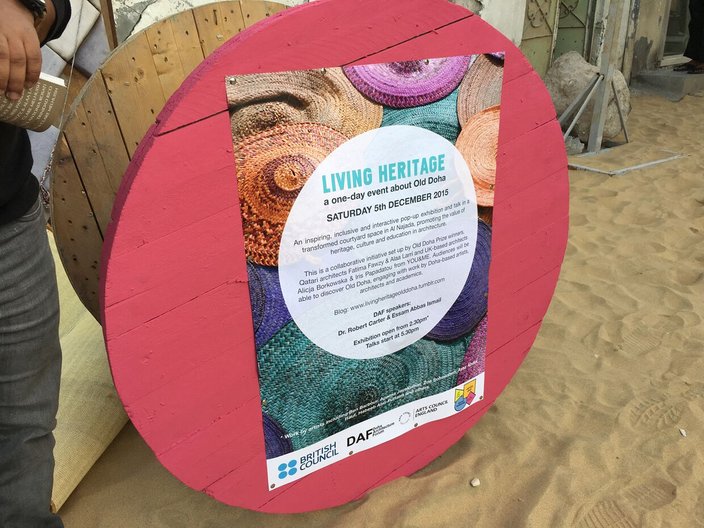 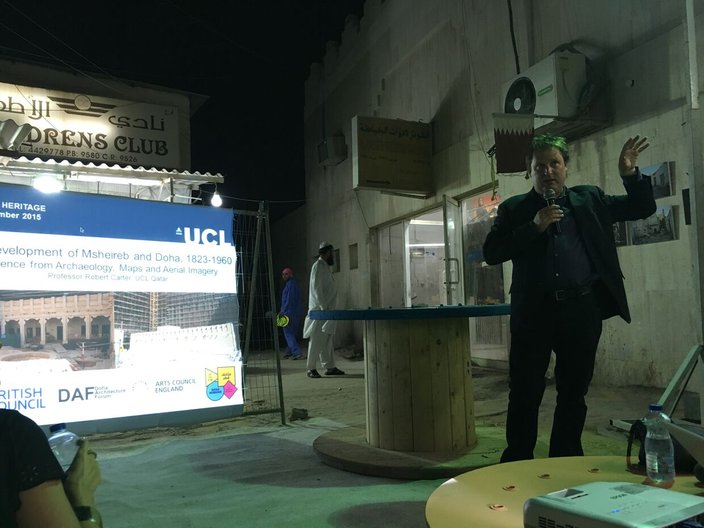 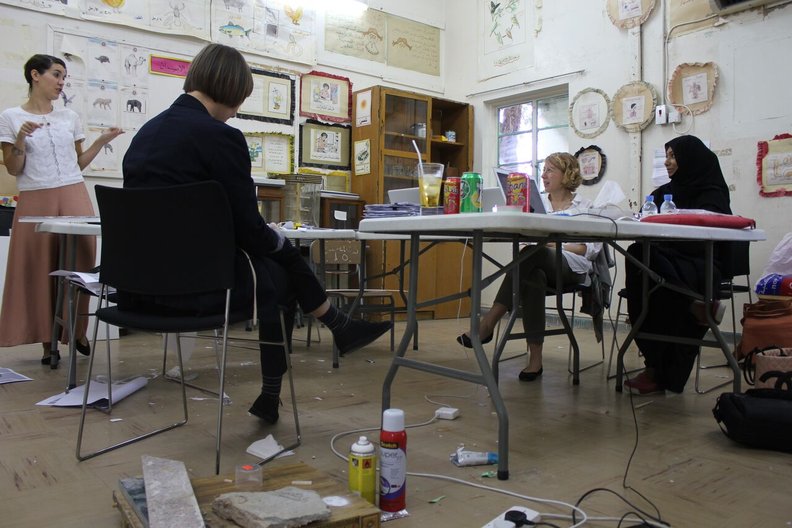 The winners of the Unlimited Doha Design Prize 2013, Iris Papadatou and Alicja Borkowska from YOU&ME in collaboration with Fatima Fawzy and Alaa Larri, have shared their experiences of the residency and the results of this intruiging project. Applications for this year's residency in Doha are being accepted until Sunday 28 February. To apply, click here.

The participants of the 2013 residency, consisting of UK and Qatari designers, were asked to examine the principle of 'Al Turath al Hai' (Living Heritage); the idea that heritage is not something of the past, but something which is constantly evolving and can be part of the present and future, while deeply rooted in the history of a place.

While reimagining the neighbourhoods of Old Doha, the winning team noticed the high potential of the somewhat run-down neighbourhoods of Al-Asmakh and Al Najada and put in a contextual proposal, which referenced the Qatari vernacular, to create contemporary, sustainable and socially diverse places for the people of Doha. The idea was to demonstrate how these area's of Doha could be re-enlivened and transformed, showcasing its unique and characterful urban heritage.

When they returned to Doha two years later to implement their ideas, the designers found out the site they were working on was hoarded off and demolished. This turned them into "archivists", as they had been collecting various visual and research materials during their initial residency. They decided to exhibit these materials at the "Living Heritage" event (pictured above): a one day pop-up installation on the street, which showcased local artists' responses to the area alongside their own visual work and research, as well as talks by academics.

For the complete version of their experiences, click here.