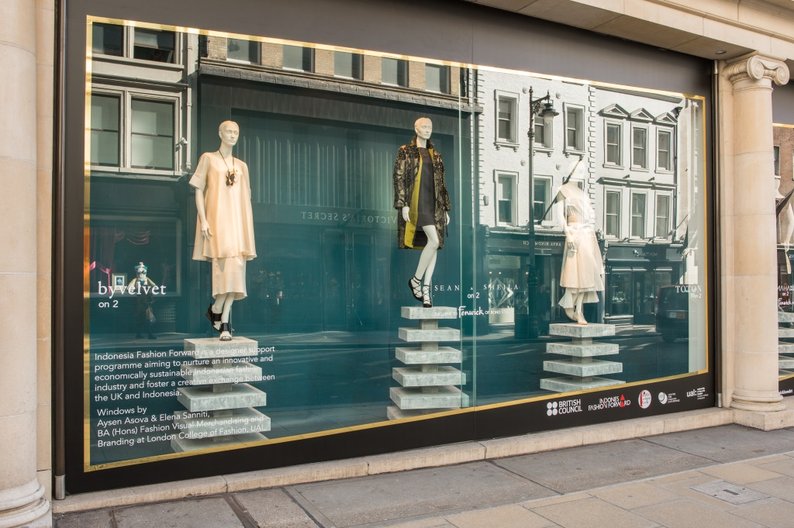 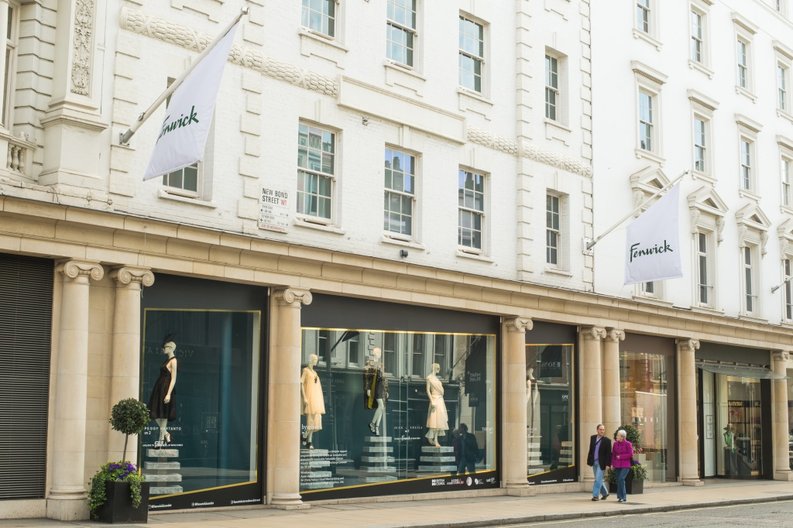 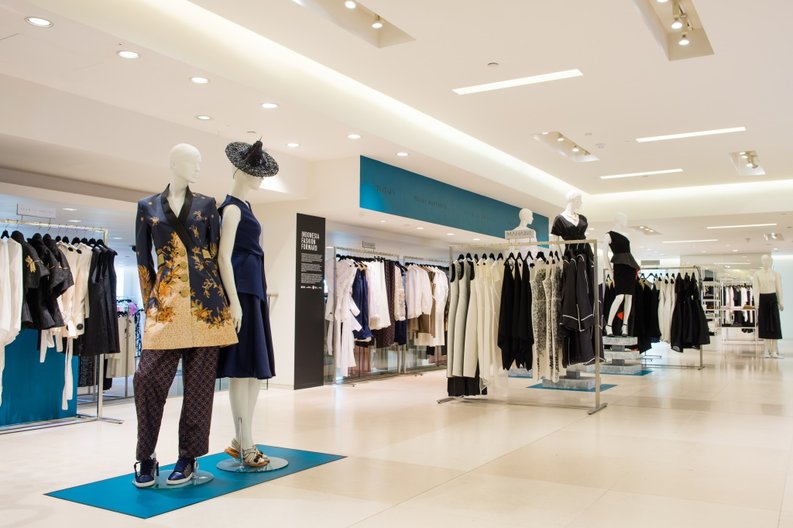 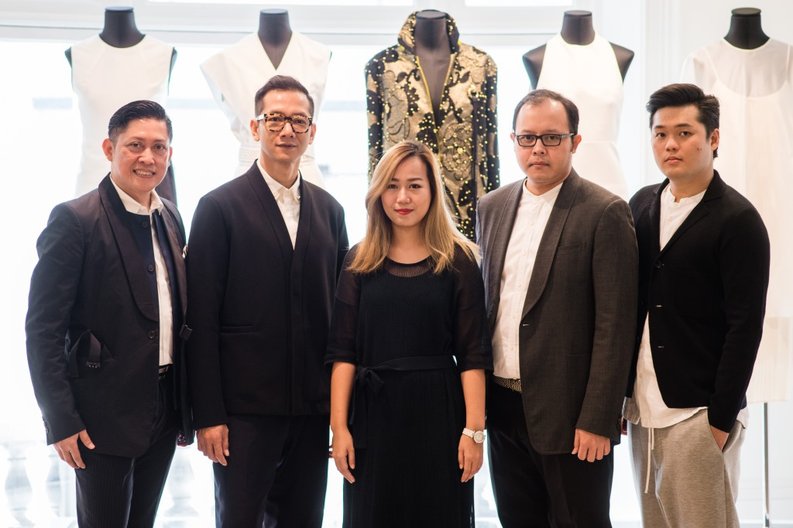 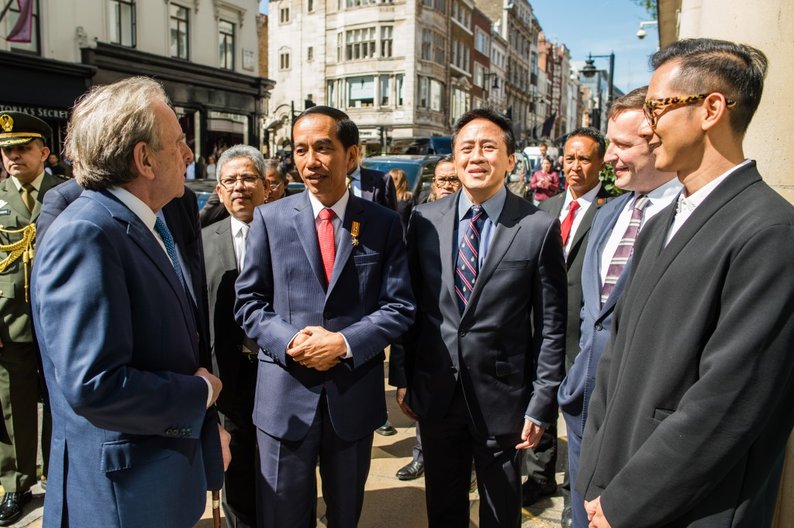 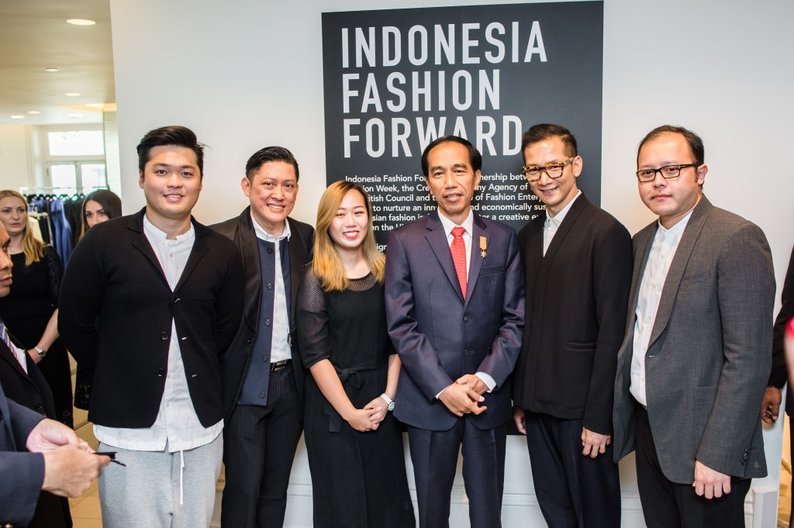 The British Council, Fenwick and Centre for Fashion Enterprise at London College of Fashion, University of the Arts London (LCF) have announced that, from 18 April to 9 May, the windows of Fenwick department store on London’s Bond Street will showcase brand new contemporary collections by five emerging fashion designers from Indonesia. A Fenwick edit of the collections will also be available to buy in an exclusive pop up shop in the store, which will run from 18 April to 18 May. It will be the first time that a collective of Indonesian fashion brands have been under one roof and available to buy on the UK high street.

The announcement comes with the increasing international success of the Indonesian fashion industry, as the Indonesian government champions young designers and the domestic garment trade. Coinciding with the launch of the pop-shop was an official visit to the UK by Indonesian President Joko Widodo, who visited the launch to meet the designers following a signing of an MOU between the UK's Department of Culture, Sport and Media and Indonesia's Badan Ekonomi Kreatif (Bekraf).  The event also marked the launch of UK-ID in 2017, a British Council season promoting increased cultural collaboration between the UK and Indonesia over 3 years.

The backdrop to both the window display and pop up shop will be designed by two students from the BA (Hons) Fashion Visual Merchandising and Branding course at London College of Fashion, UAL: Aysen Asova and Elena Sanniti. Students at LCF were asked by the British Council to respond to a brief which asked them to create a modern and contemporary image of Indonesian fashion for a UK audience.

The Indonesian designers participating in the pop-up Shop are:

The designers are all alumni of the Indonesia Fashion Forward programme (IFF), an incubator programme for young talent initiated by the British Council in partnership with Centre for Fashion Enterprise, Jakarta Fashion Week and the Creative Economy Agency of Indonesia. The programme fosters innovation, sustainability and creative exchange between the UK and Indonesia and has been building skills and capacity through fashion and business workshops in the Indonesian fashion industry for the last four years, using expertise from London College of Fashion, UAL’s Centre for Fashion Enterprise.

Since 2012, the British Council have supported the programme annually through creative projects and showcases, creating opportunities for British and Indonesian fashion professionals to collaborate. The most recent of these has been the success of the Indonesian entry at the British Council and the British Fashion Council’s International Fashion Showcase, held at Somerset House in February 2016.  With the launch of UK-ID, we will seek to create further opportunities, including a series of residencies for graduate UK fashion designers in Indonesia.