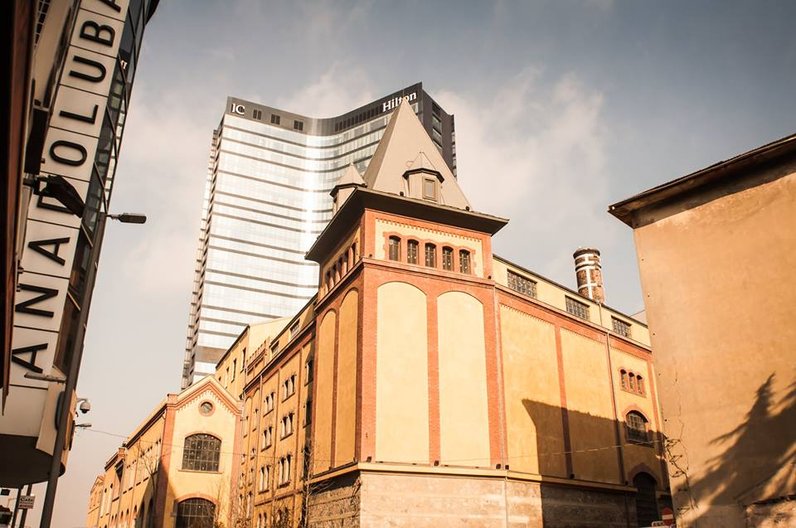 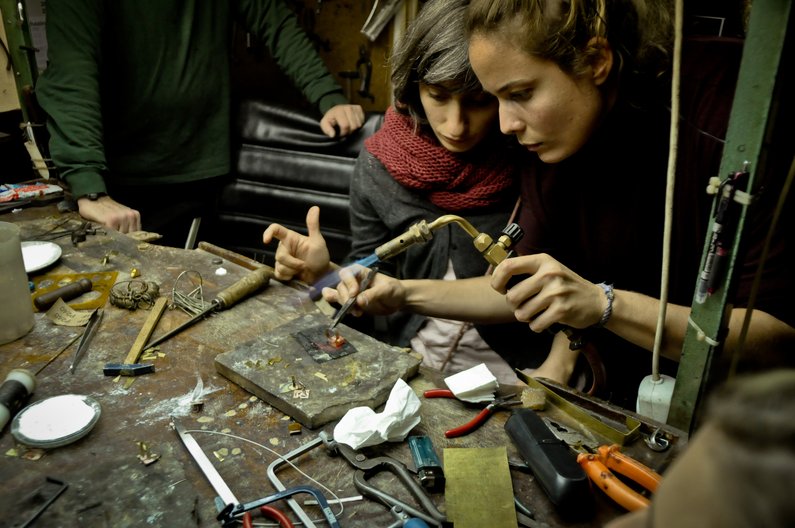 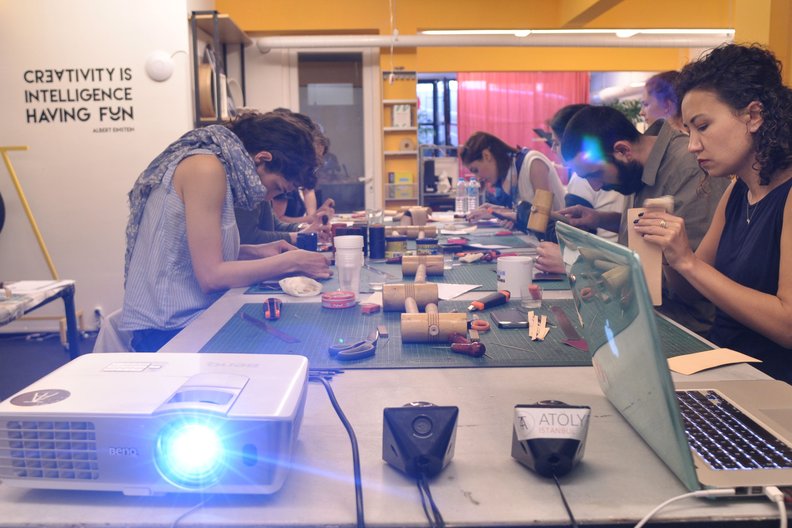 Maker Library: ATÖLYE Istanbul will run a series of events, discussions and workshops looking at crafts, making and technology from diverse perspectives at their newly opened space at Bomontiada between October 2015 and April 2016. The programme will officially launch in late October with an evening of discussions around local and international maker culture, with Maker Librarian Gareth Owen-Lloyd from Machines Room in London providing a UK perspective. The full programme of activities and events to be released soon.

Mini Maker Faire Istanbul will be held at Santral Istanbul on 10-11 October. Building on the success of last year’s inaugural event, more than 2000 visitors are expected to attend and participate in the family-friendly festival of invention, creativity and resourcefulness, celebrating the growing Maker movement in Istanbul.

The Maker Library Network is a British Council project that connects designers and makers around the world, enabling the sharing of knowledge and skills, and encouraging collaborations. A Maker Library is a creative space for making, showing and reading. They contain three key elements of a makespace, a gallery and a library, connected via an online platform. Each Maker Library is led by a Librarian who programmes events and workshops that activate their local community of makers, and connects with the network online.

There are now Maker Libraries in the UK, South Africa, Germany, Mexico and Turkey. The British Council are working with a range of partners to expand the Maker Library Network globally, opening it up to those interested in sharing their making practice and connecting to like-minded people internationally.

The Maker Library Network concept was conceived by Daniel Charny and From Now On and developed in collaboration with the British Council.