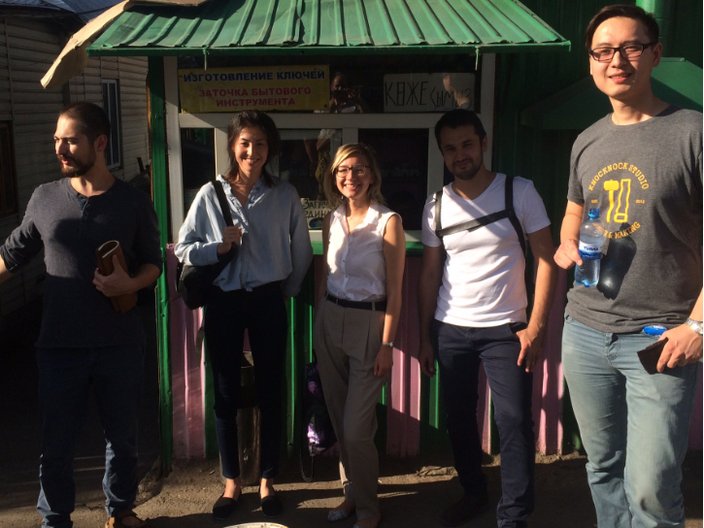 At the market in Almaty 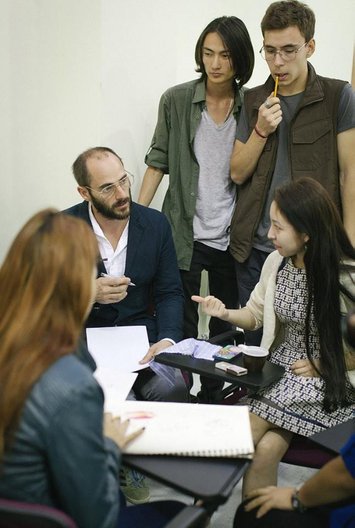 Workshop at MOST, Almaty 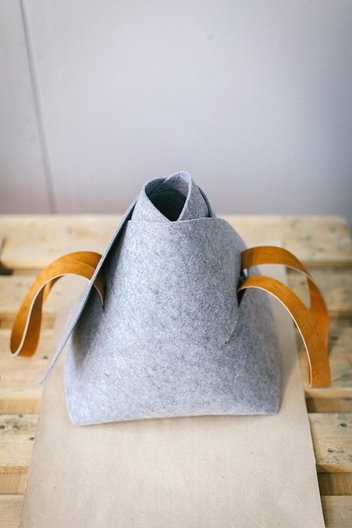 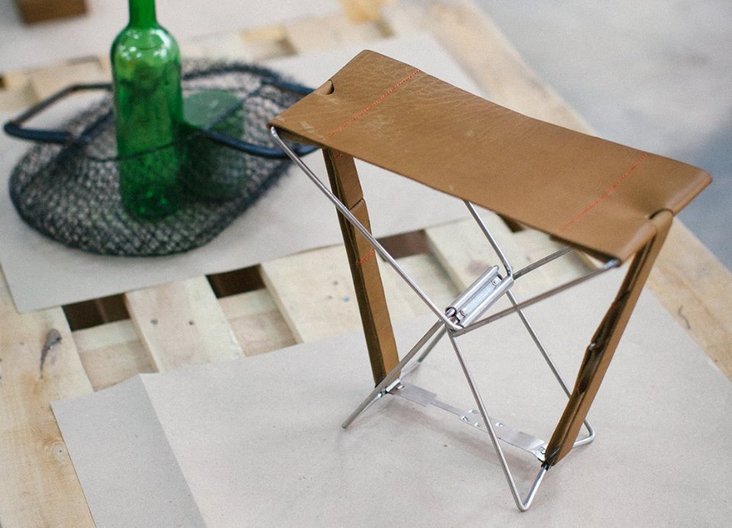 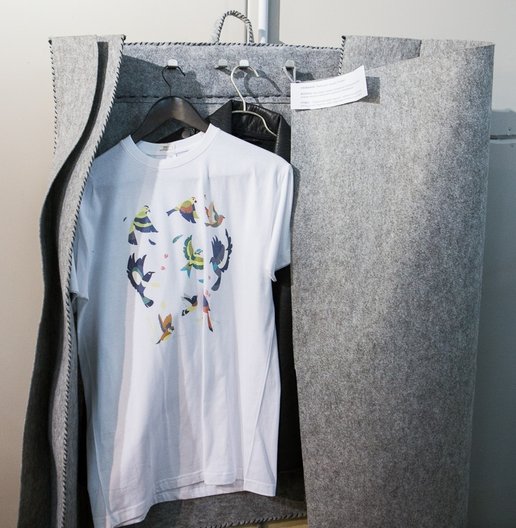 In September, a week before London Design Festival rolled around, Gareth Neal travelled to Kazakhstan for the first of a series of workshops named British Design Days Almaty. Historically, a nomadic society with the Silk Route running through Almaty at the Southeastern tip of the country Kazakhstan is the ninth largest country in the world but remains a mystery to many of us.

There is an increasing interest in fostering a local design scene in Kazakhstan, however, designers face major challenges, including lack of industry infrastructure and access to suppliers and producers to enable them to make and sell products. What interests the new generation of designers is how they can create a local design identity, they are interested in what can be made with what is available locally and how the sector can work with local suppliers and manufacturers.

It was this context that Gareth’s two day workshop with ten emerging Kazakh designers sought to address. He set a brief challenging the designers to create a product for 2000 tenge, which is roughly five pounds. Using Almaty’s market as a source of inspiration and metaphor for the market economy the workshop started by looking at what was being sold and bought locally. From here the designers were encouraged to develop ideas and products that used local materials, responded to local demand and could be produced at an affordable price.

After two days of intensive product development the designers presented ten prototypes at Experimentarium, Almaty’s very own design concept store. Using local felt, leather, wood and plenty of ingenuity the designers created a diverse range of products from a nomad’s ‘closet’ to a collapsible stool made from existing metal fixtures, a bag that turns into a picnic rug and a portable sound system.

When we started planning the workshop with Experimentarium and MOST the issue of how a local design culture can be created was at the centre of the project, taking the quintessential product they posed the question ‘what would a Kazakh chair look like?’. In Experimentarium at the end of Gareth’s visit ten designers put forward their propositions of what Kazakh design might look like and it looks pretty promising to us!

The first edition of British Design Days Almaty was delivered in partnership with Chevron, MOST School of Creative Entrepreneurs and Experimentarium. The workshop was devised by Gareth Neal and was the first of a series of workshops across the disciplines of product design, fashion design and urban design.