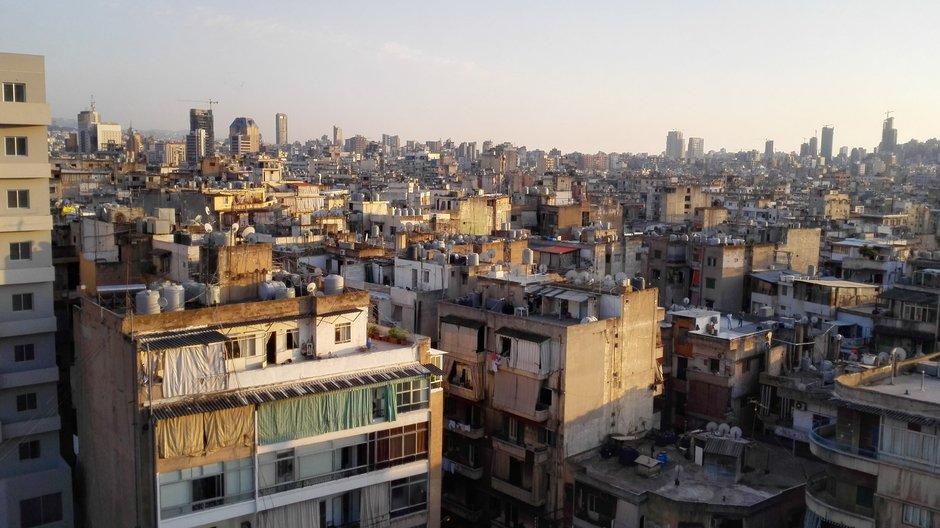 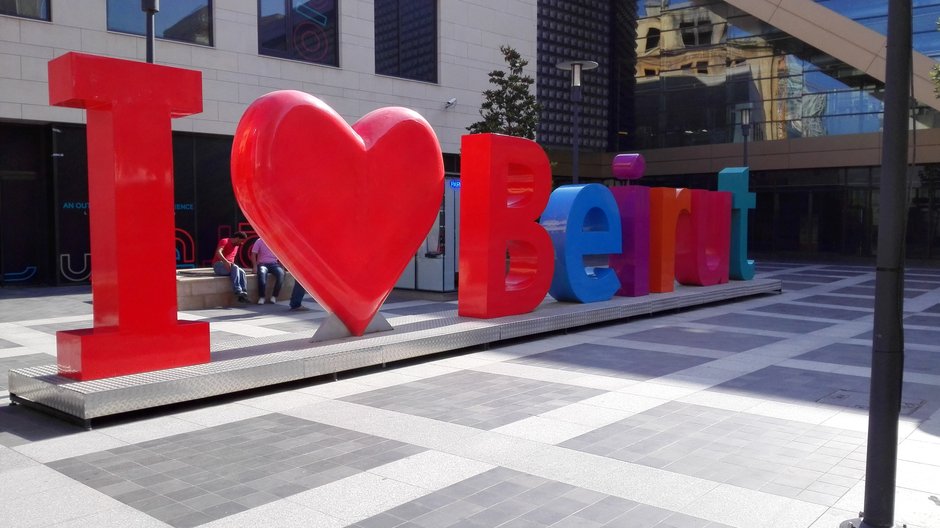 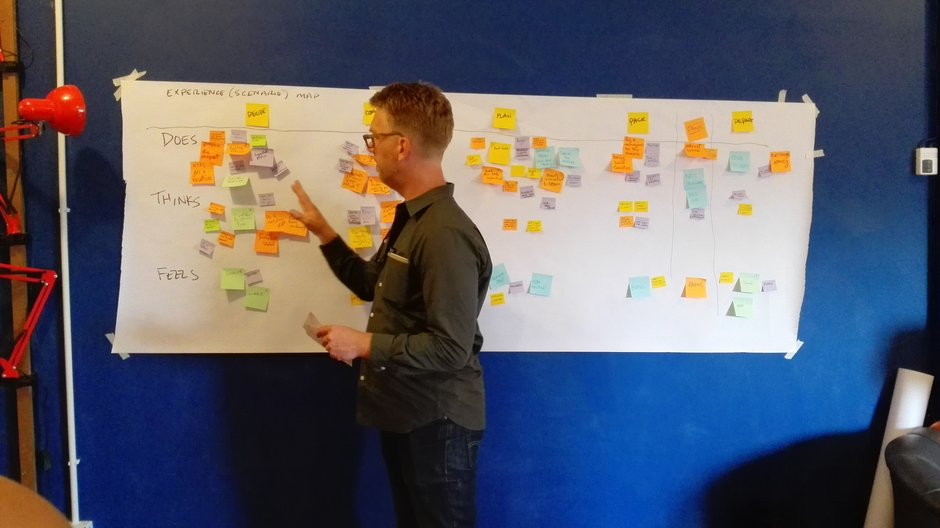 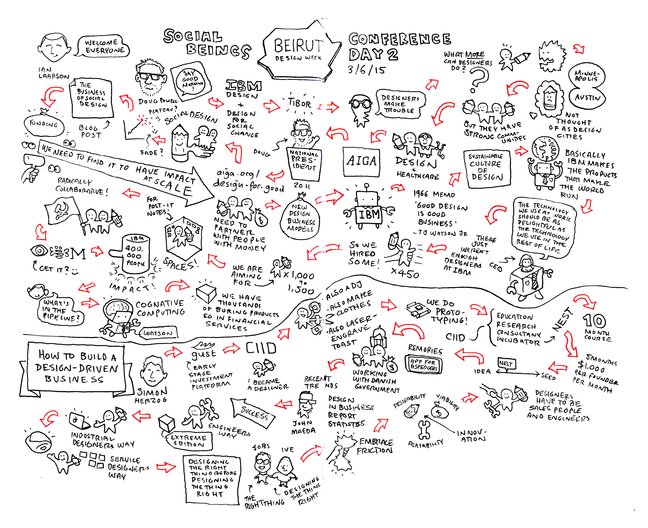 It was with some trepidation that I boarded the flight to Beirut, a city that, despite all I’d heard to the contrary, remained more associated in my mind with conflict than opportunity. It felt strange to be flying into the middle of a region being torn apart by rival groups of militant ultra-conservatives to speak at a conference looking at the social impact of design and technology.

The minute I arrived though it all made sense. There is nothing remotely conservative about Beirut which has cemented itself as the Design capital of a region that, despite its current problems, is increasingly prosperous and culturally significant. By the time I met Doreen, Vrouyr,Stephanie and Louai, the lovely people from MENA Design Research Centre who organise Beirut Design Week, as well as Ian the conference MC, I was sure I was in the best possible environment to consider the role of designers as ‘Social Beings’.

The diverse combination of speakers which included designers from huge multinationals, leading academic research units and independents like myself created the opportunity for an unusually sophisticated dialogue on how designers can serve society, that went way beyond the collective high-fiving that usually accompanies events with ‘Social Design’ in their titles. This process was aided by Dana Abdullah’s somewhat incendiary presentation ‘A Manifesto of Change or Design Imperialism?’, a searing critique of social design practice.

The presentations were followed by a fascinating discussion unpicking the good and bad of social design. I was particularly struck by Doug Powell’s explanation of how, inside IBM, high level objectives are filtered down into statements that are aspirational and user focused but at the same time measurable; so success or failure is clear. I was left imagining what a process for doing this with societal objectives might look like and how it might change how policies are implemented.

Walking around the exhibits of chairs and table lamps the next day I realised that perhaps the design industry is in a similar position to Beirut right now. Amongst ourselves we have a clear idea of what we are about (and it’s a long way from where we were in the 80s), but it’s not yet how the rest of the world sees us.