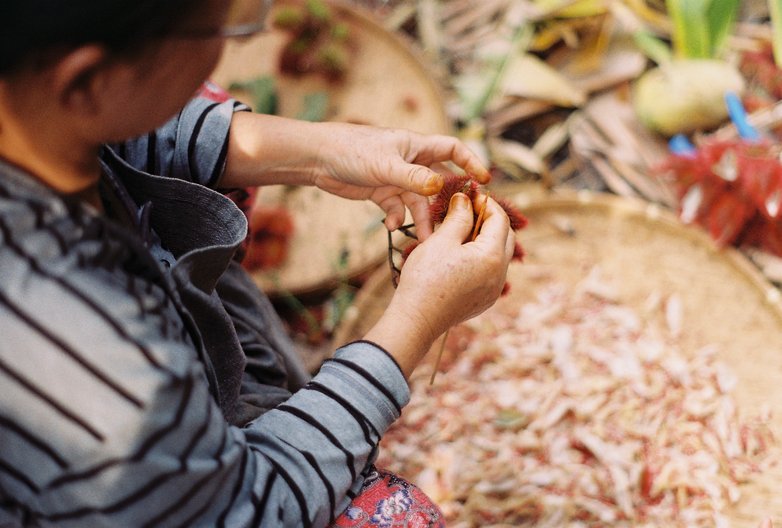 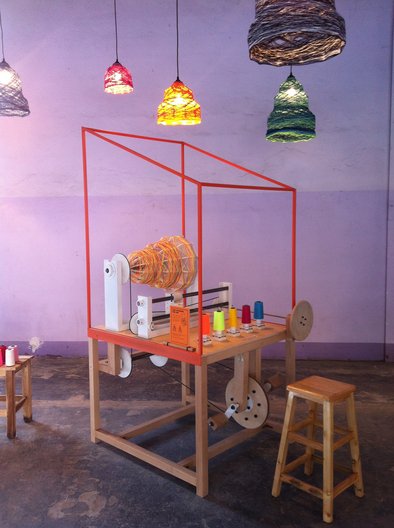 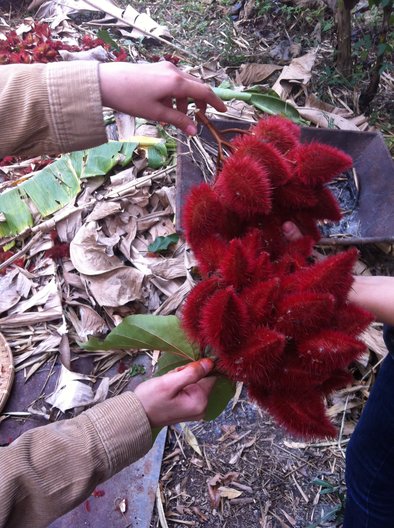 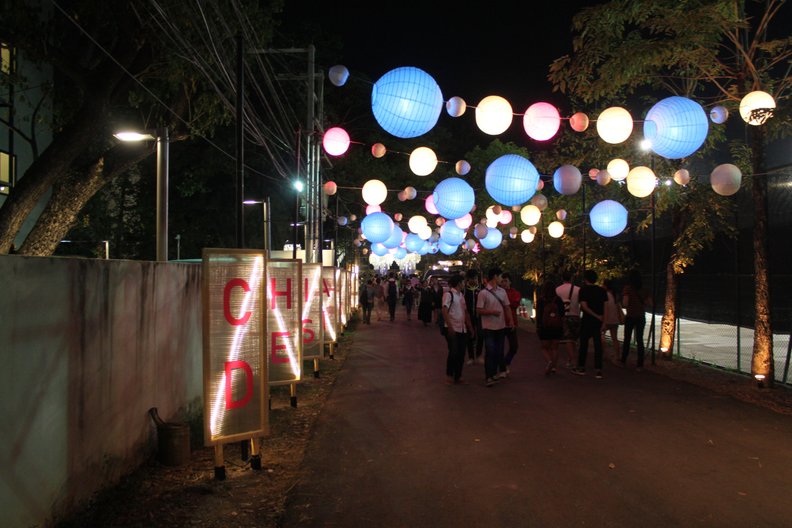 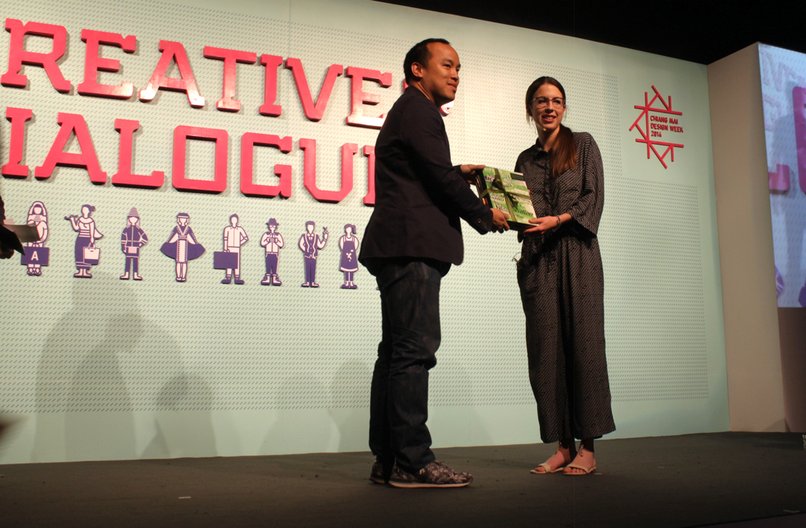 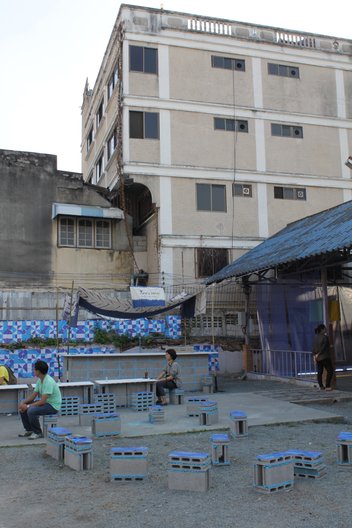 In this second and final report from Thailand, photo by Sabrina Kraus López, one of two UK designers invited by the British Council to speak at the inaugural Chiang Mai Design Week writes about her experiences in Thailand. You can see the full photo story at ADF Flickr and read the first report by Melanie Eddy here.

There’s an aura in Chiang Mai, an atmosphere that puts forth the need reconnect with traditions and to see potential in all that surrounds us.

Commissioned by the British Council as a guest speaker for the creative dialogue session for the Chiang Mai Design Week 2014, I was to talk about my engagement with textile design, craft and more specifically about the Common Thread residency. The British Council and Anou partnered to create a residency where, over a one month period, I lived with Anou artisans in the Atlas Mountains of Morocco, collaborating on new designs and approaches based on the Amazigh’s traditional weaving techniques. This specific residency in Morocco opened many doors for me and here was the proof, I was standing on a stage with a skin coloured microphone stuck to my cheek  and sharing my experience with a great creative public!

The whole organisation around the design week was impressive, Melanie Eddy, a UK-based jewellery designer and I  had a wonderful schedule planned for us, where we got to meet designers in the same fields as ours, eat in the most delicious restaurants and visit the most beautiful places. Since the moment we got off the plane we had stepped into a magical design world bubble!

I could write about the impressive graphics of the CMDW, or about the beautifully curated exhibitions, or even about how excited and nervous Melanie and I were before delivering our speeches at the creative dialogue sessions. But instead I would like to introduce you to a few designers, craftsmen, and skilled individuals that I had the chance of meeting during my stay in one of the most beautiful cities of northern Thailand, Chiang Mai.

Lauren K Lancy approached me at the end of my talk just outside the TCDC auditorium. With similar curious minds and a common passion for craft, we exchanged business cards and agreed to meet during the extra time I was staying in Chiang Mai!

I soon discovered that Lauren was a Fashion designer and trend forecaster from New York, she moved to Southeast Asia in 2012 in a search for more meaningful ways of making and producing. Fascinated by the hand made and slow fashion, she decided to create the Kindcraft, a platform that celebrates makers around the globe.

Lauren expressed her fascination for a historian named Patricia Cheesman. In 1988 Patricia was inspired to revitalise the local wisdom of Thai complex weaving techniques, so she set out to build a studio that would support master weavers and train young weavers to ensure the safeguarding of traditional weaving techniques. Studio Naenna, now run by Patricia and her daughter Lamina, showcase beautifully crafted products mainly in silk and cotton using intricate pattern and weaving techniques.

I jumped on the back of Lauren’s scooter and off we went to visit Studio Naenna located in a beautiful wooden house surrounded by luscious trees. Lamorna took us through the various steps, from picking the seeds that would make the dye to the various weaving techniques including their specialty named Ikat. Ikat is a dyeing technique used to add pattern to textiles, which employs a resist dyeing process mainly to warp fibres, resulting in beautiful out of focus patterns. The women weaving at Studio Naenna were busy on diverse looms, showcasing the oldest form of weaving with backstrap looms.

I found beauty in the genuine approach that Studio Naenna has taken to safeguarding a traditional skill. By providing the raw material needed and the right way of outsourcing the products, Studio Naenna help empower the weavers, embroiders and skilled individuals they work with.

I met inspirational and kind people during my stay in Thailand, who taught me that the most beautiful way to experience a culture is by living it, breathing it and getting lost in it! See you next year Chiang Mai, you are unique!