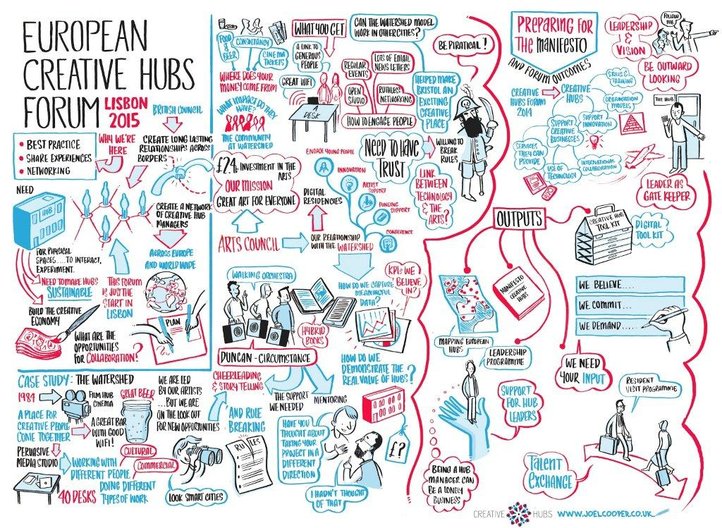 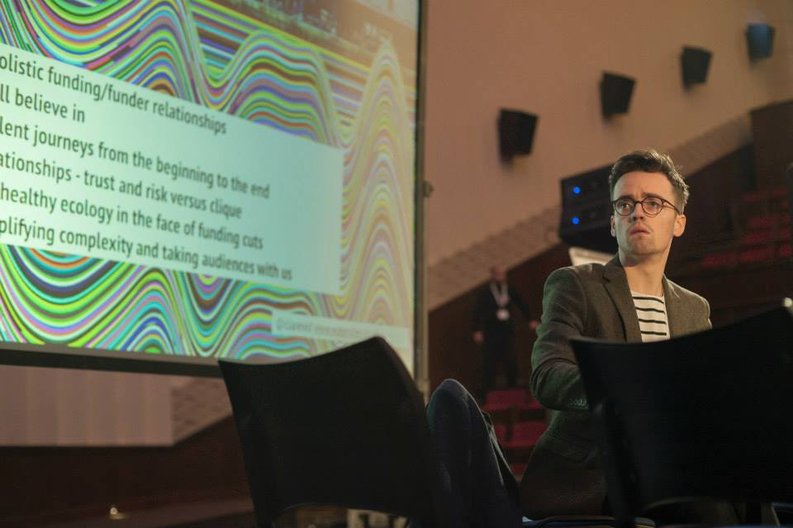 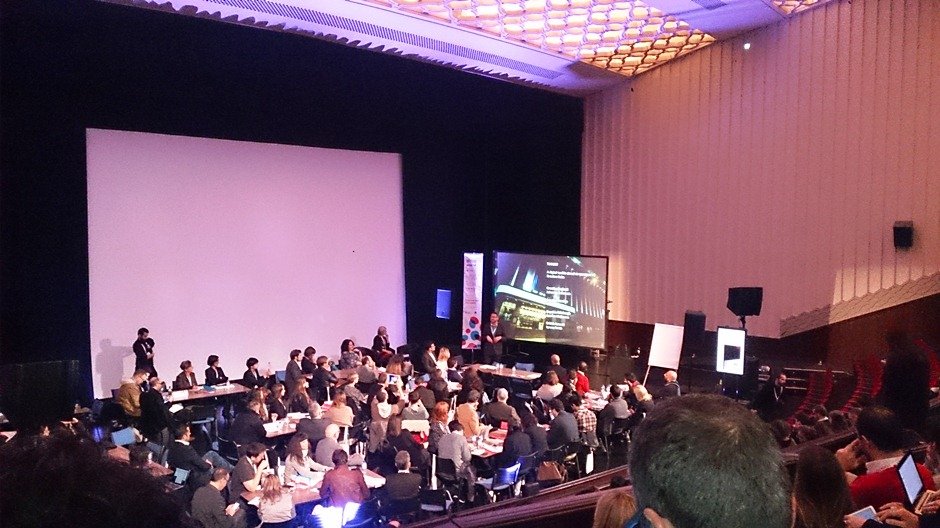 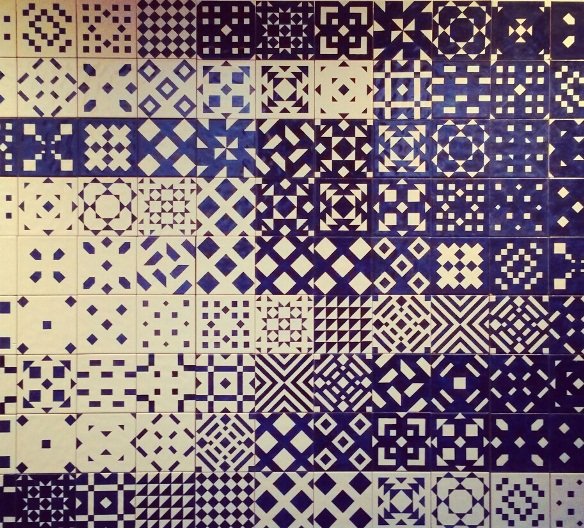 The European Creative Hubs Forum is the first dedicated forum for creative hub managers from across the EU and beyond, bringing them together for seminars and practical workshops illustrated by case studies and personal experience. The conference took place in the stunning Sao Jorge vintage cinema and was attended by over 200 delegates. The sessions were all captured by expert “scribe” Joel Cooper which was an excellent way to map the progress of the ongoing discussions that took place over the three days around producing a common creative hubs manifesto.

For the session that I gave, titled Tech Will Save Us: Using Tech in Non-Tech Hubs, I was joined by Ben Vickers from unMonastary, who has recently established a new model for setting up creative hubs in disused rural spaces. Having worked on the Maker Library Network (MLN) since its inauguration in February 2014, sometimes rolling up my sleeves to assemble displays and paint tyres, it was important to relate a key aspect of the network, that while there is a huge variation in the levels of understanding and access to technology across MLN in the UK and South Africa, individual Maker Libraries have collaborated with each other to swap skills and resources and introduce their technological expertise into each other’s practices. Good examples of this include a “networked aquaponics” collaboration between UK urban farmers Farm:shop and Cape Town design collective Thingking and a beautiful printed surfboard project produced by GRAS studio in Edinburgh and South African artist Jonathan Freemantle.

The conference was a great opportunity for the Maker Library Network as it allowed myself and others to meet with other organisations and networks and hear about the challenges they face. It was also a fantastic opportunity to raise awareness of the Maker Library Network project among the creative hubs community in Europe – an exciting and expanding field for all types of designers. Highlights were Colin Burns, Executive Creative Director of the BBC who gave the keynote speech and Fabian Eschkoetter from Frappant, who has worked with his team to set up an amazing cooperative creative working space in Hamburg.

Despite a jam-packed three days there was still time to take in a couple of Lisbon’s cultural highlights, the Gulbenkian Foundation and the National Tile Museum.

Huge thanks to the Creative Economy team for putting together such a timely and thought-provoking event.. more please!