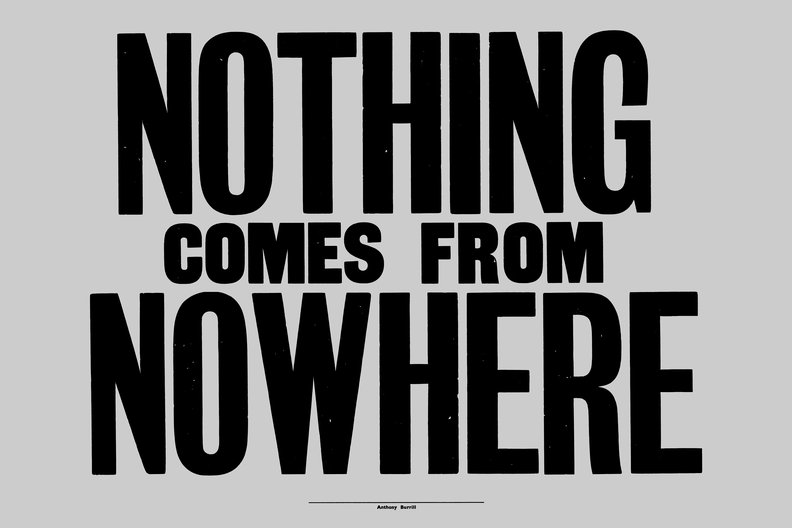 Nothing comes from nowhere, 2015 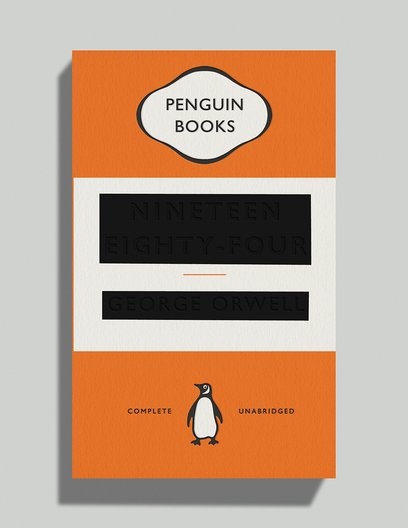 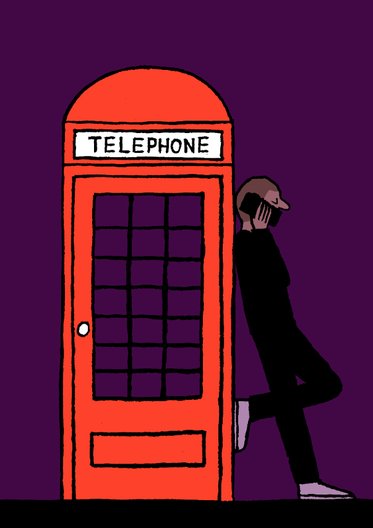 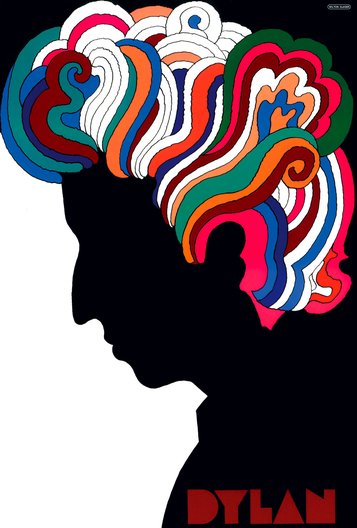 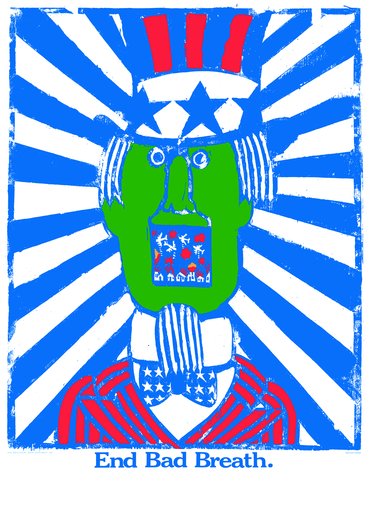 The pop-up will serve as a pilot for the next stage of Kemistry Gallery’s existence: as the UK’s first National Centre for Graphic Design. The decision to make this bold transition came following news that the gallery will need to leave its premises on Charlotte Road, Shoreditch - which has been its home for the past decade.

The exhibition has been jointly funded by Arts Council England who have committed
£15,000, and a Kickstarter Campaign which ran over 30 days during November and saw 587 members of the public pledge over £16,293. Kemistry Gallery has also assembled a board of advisors, made up of design industry leading figures.