Visual Editions at Publishing Next 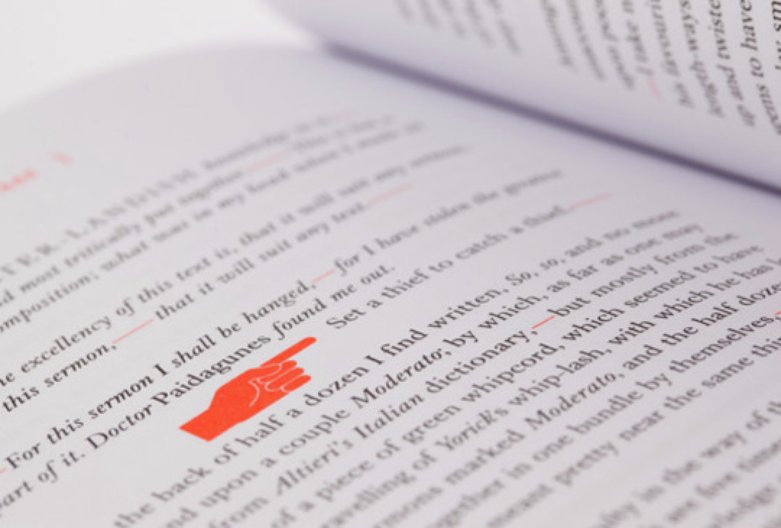 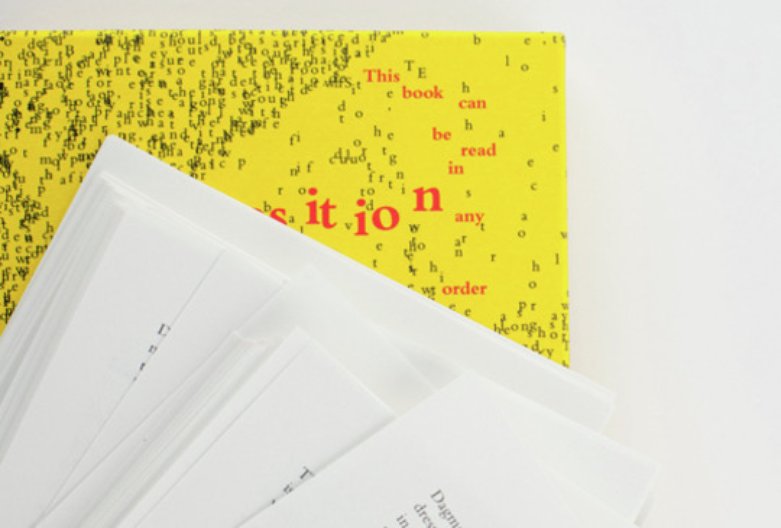 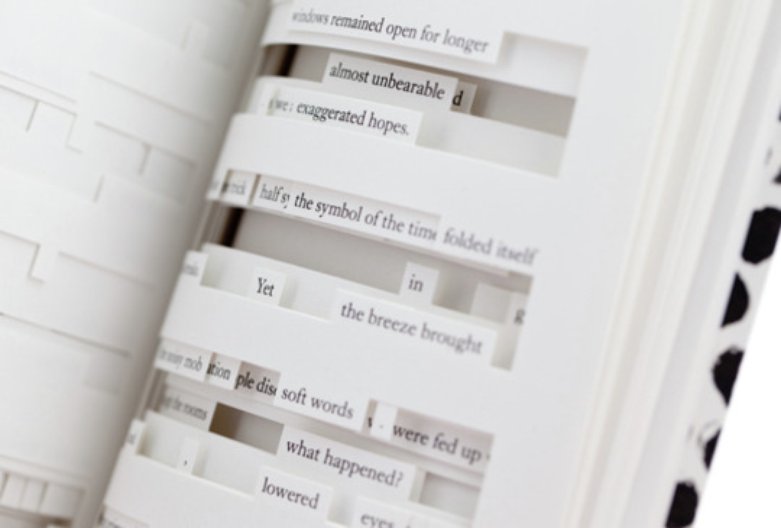 Next week Anna Gerber from Visual Editions will travel to Goa to present at the Publishing Next conference to professionals from the publishing industry in India.

Visual Editions was formed by Anna and Britt Iversen in 2010. They publish books, produce apps and events that are all, in some way, about making Great Looking Stories. They champion books both on and off the screen that tell stories in a visual way, making for new kinds of reading experiences. They call it visual writing.

Examples of their work include Kapow! by author Adam Thirlwell and designer Studio Frith, which was nominated for Designs of the Year 2013 at the Design Museum. Thirlwell was one of the 20 novelists listed in Granta’s ‘Best of Young British Novelists’ in April.

The British Council is working with Granta on an international programme of events involving the writers from the ‘Best of Young British Novelists’ across the world. We commissioned Raw-Edges to design a book loom – Bloom – to house the collection of novels. Bloom is currently on it’s travels in India and will also appear at Publishing Next.

Anna will bring us news shortly of her experience in Goa at Publishing Next.