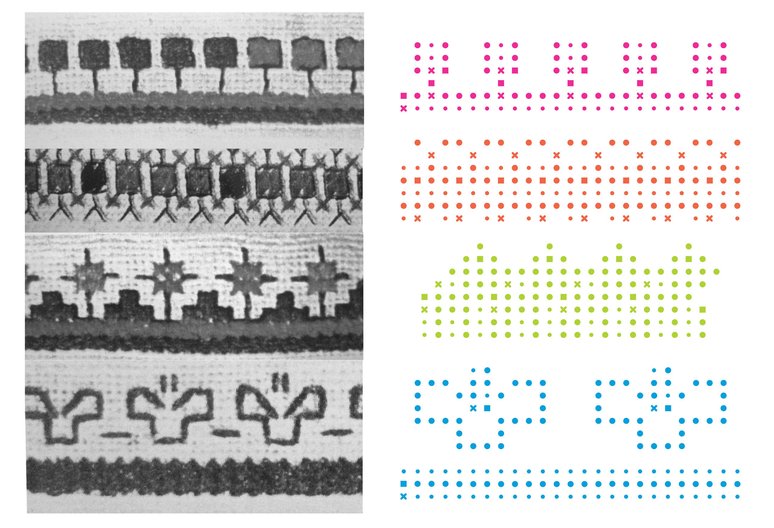 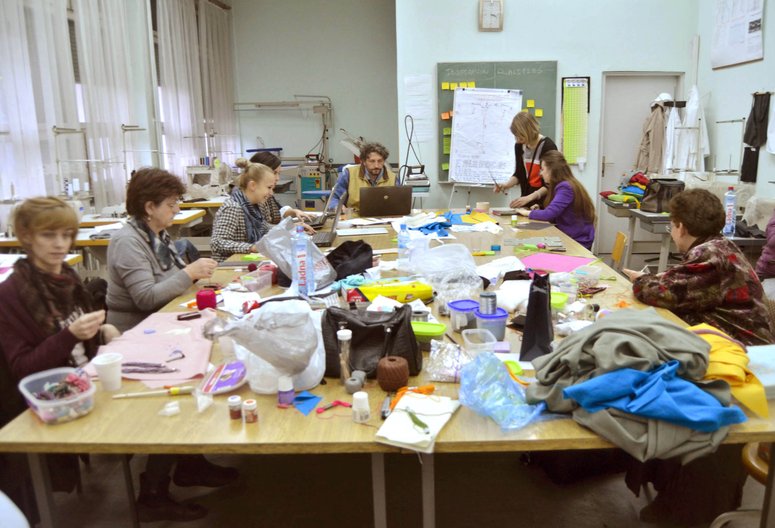 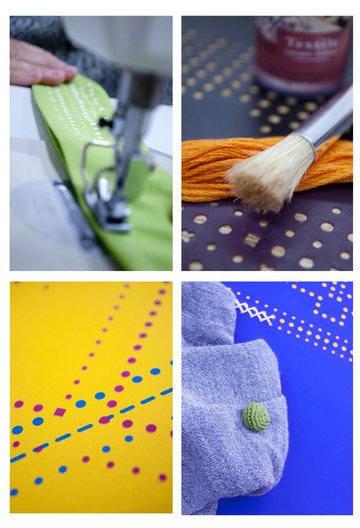 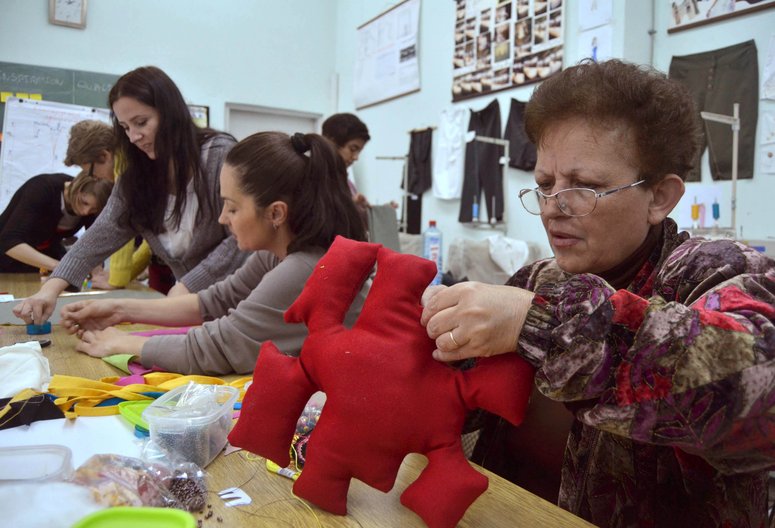 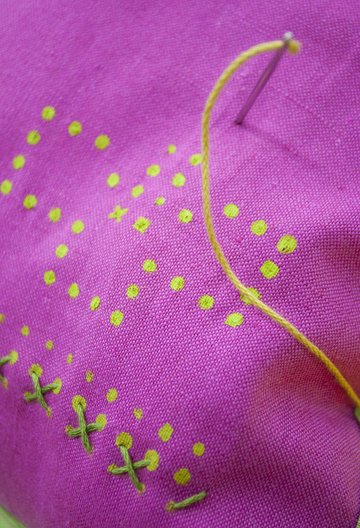 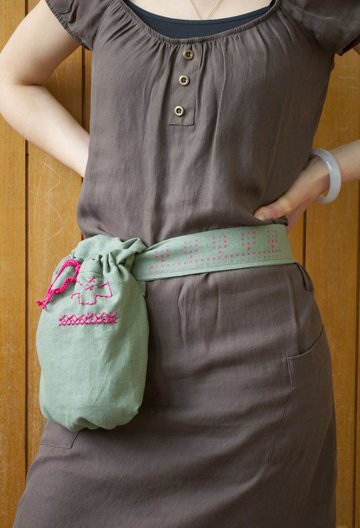 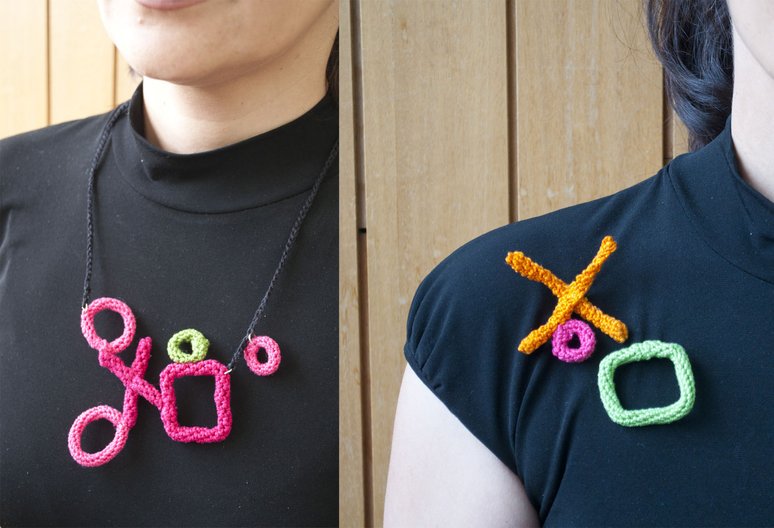 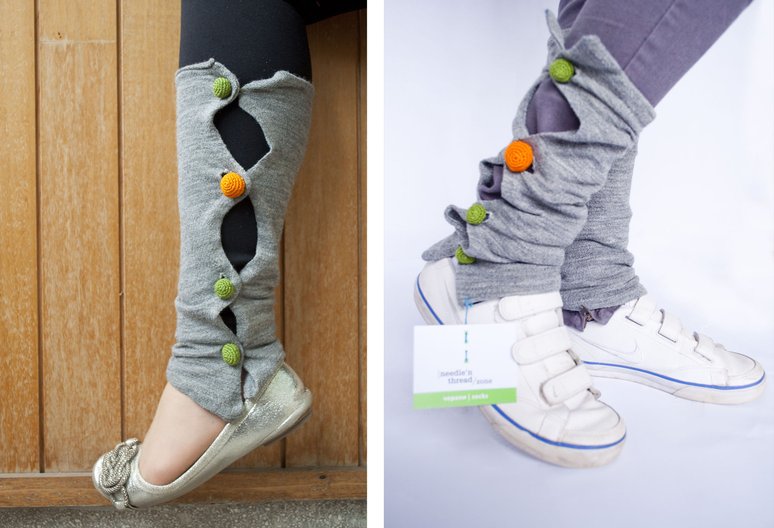 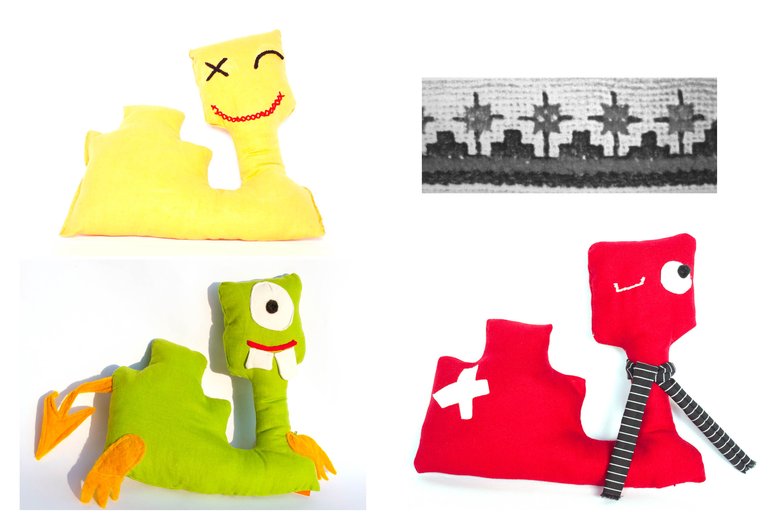 In May the British Council brought together the Helen Hamlyn Centre for Design with the Macedonian Artisan Trade Association (MATA), European University and DUCOR- Partenija Zografski to organise a five day workshop on inclusive design in Skopje, Macedonia.

The workshop was the fourth in a series taking place in Bosnia-Hercegovina, Croatia and Macedonia and was based on a model first trialled in Sarajevo in 2009. The aim was to co-design products with the students from Partnejija Zografski, a residential vocational school for hearing impaired students. The design and manufacture of these products would enable students to develop key skills, while the sale of the products would in turn become an income stream for the school. Three separate workshops were led by Matthew Harrison (Felt), Florie Salnot (Printed and Constructed Textiles) and James Tooze (Wood) along with Macedonian designers Vesna Avramovska, Marija Veteroska and Biljana Klekackoska.

“I spent a week in Skopje where I participated in a one-week inclusive design workshop organised by Julia Cassim from the Helen Hamlyn Centre and the British Council.

The brief was to create a new portfolio of printed and constructed textile products that would allow the students of Partenija Zografski to develop key textile skills and could be sold to generate income for the school. The team that I co-led with Marija Veteroska (an amazing Macedonian graphic designer) was made up of two students and a teacher from Partenija, five design students and professionals from Skopje and three traditional Macedonian craftswomen.

Everyone in the team had very different skills and understanding of design. So, with Marija, our main design challenge, which was also the funniest part, was to design goods that would be adapted for Partenja students to make later on, while allowing everyone in the workshop to make use of their different abilities and give them a good and useful experience.

We wanted to design a range of goods that would be fun for the students to make but they also had to be appealing for the tourists looking for a flavour of Macedonia to bring back home and for the young Macedonians for whom traditional Macedonian craft products are seen as old-fashioned.

We further extended this principle of embroidery by following the dots and applied it to create 3D products that would steadily take shape when sewing.  Based on this method we developed different products (a bag, a belt, a cushion and a customisable pocket). This framework also allowed us to develop other products that explored further the skills of everyone in the team.

The week was extremely intense but the team was highly motivated and everyone worked very hard and brilliantly. The most rewarding of all was to see everyone involved and really eager to contribute their skills, particularly during the making phase.

The acid test of this workshop’s success will be when the products are made by students at the school. As for me, I had an amazing moment where I really felt that this is the type of design and approach to working that I love and I am interested to see how the students will use this idea of patterns and customisation on which we based most of our ideas."

The portfolio of products developed through the three workshops, including accessories, classic board games and lamp shades and a series of wooden tools will be exhibited next week at Skopje’s Creative Industries Festival 14-16 June, 2012.