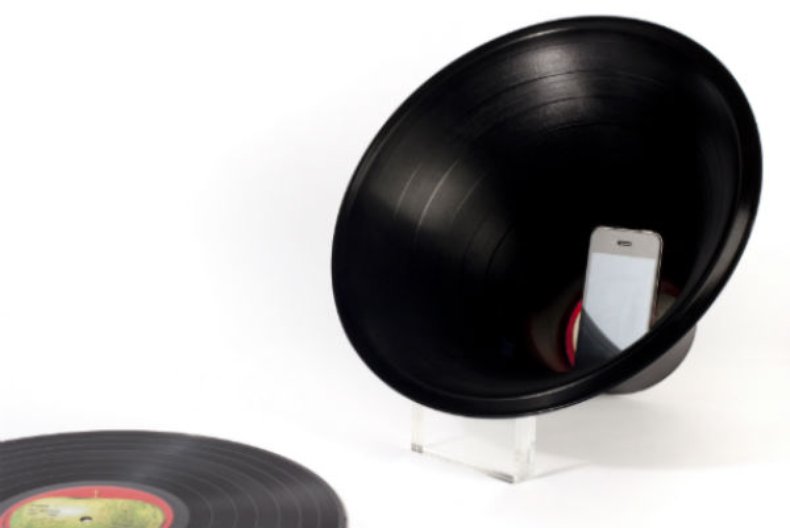 Change the Record by Paul Cocksedge 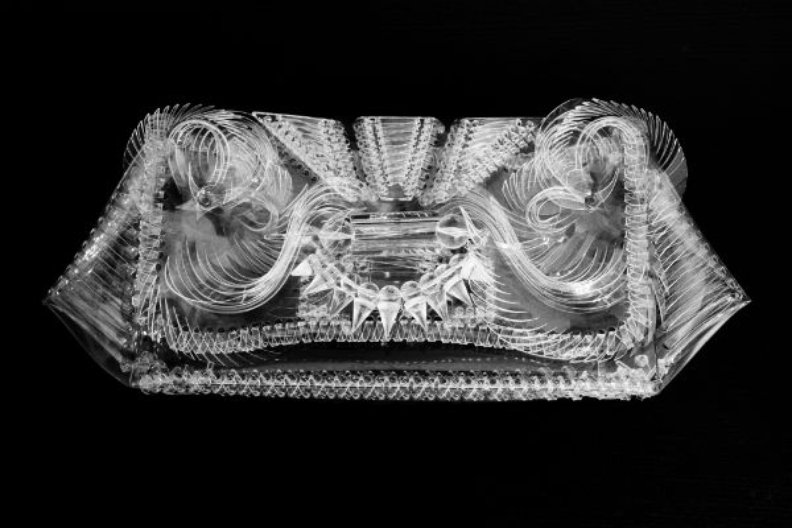 Mark-ing: an exhibition of Japanese and British design is coming to London in Janaury 2013. First exhibited during Japan’s annual design festival, DesignTide Tokyo in 2011, the British Council and E&Y now present an updated version of Mark-ing at Gallery Libby Sellers from 10 - 25 January 2013

Mark-ing, an exhibition that explores the subtle differences and parallels between British and Japanese culture by presenting new work by contemporary designers alongside the ordinary objects that have influenced their careers. Through these objects the show highlights social, educational and cultural differences and shared ideas while also examining the global relationships that connect contemporary designers across the world.

Conceieved by Tsuyoshi Matsuzawa and co-curated with Max Fraser, the exhibition discovers the diveristy of designers' world-views.

Within the exhibition an example of contemporary work by each of the 16 designers (8 UK, 8 Japanese) is presented alongside a ‘fragment’ of their consciousness in the shape of a single object; through this the exhibition examines the designers’ inspiration, and the connections between their respective social backgrounds.

Mark-ing 2013 will continue to champion experimental design and reinforce intercultural relations; encouraging visitors to question how global trends shape individual output and suggesting ways in which these can be used to create new opportunities and shape future creativity.