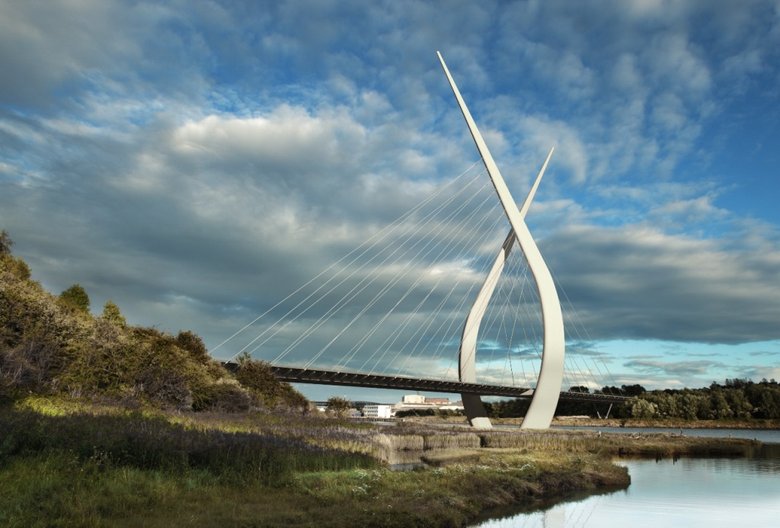 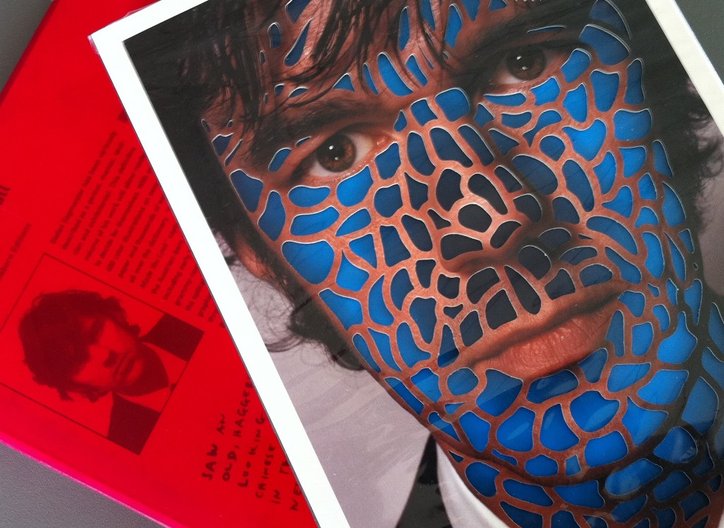 The inaugural Cheltenham Design Festival (CDF) is set to bring together an impressive roll call of some of our most innovative and forward thinking designers and creatives from a wide range of disciplines who will broadly discuss the question ‘Who is designing the future?’

The event will take place at Cheltenham's Parabola Arts Centre on the 20th-22nd April and will feature a series of inspiring and thought-provoking talks and debates. Participating creative thinkers will cover such diverse areas as education, engineering, entertainment, business and technology as well as design, architecture and well being.