At Home in Japan 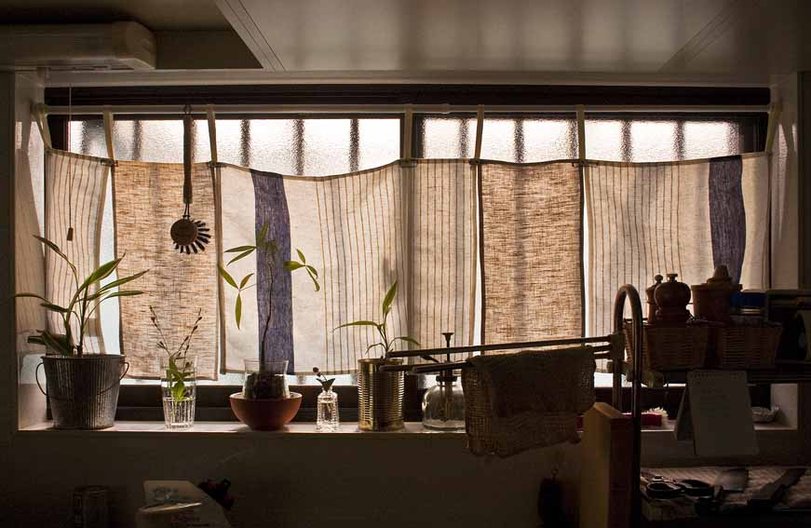 The kitchen of a small apartment in the centre of Osaka, Japan. Photo Susan Andrews 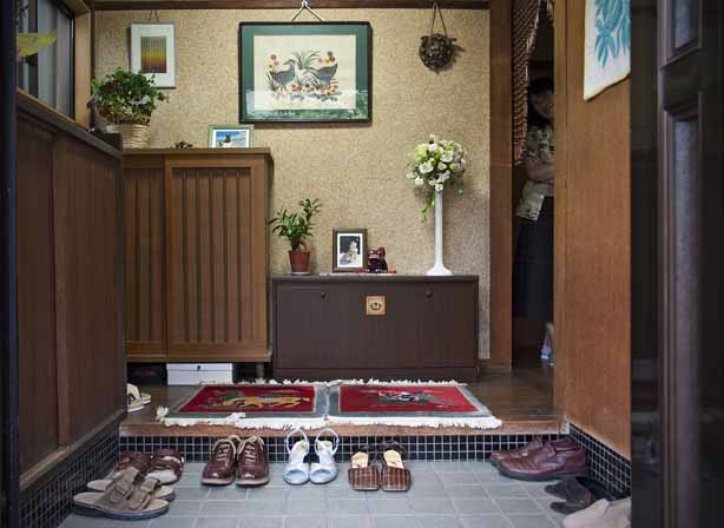 An entrance hall with 'step-up' into a house in Nara, Japan. Photo Susan Andrews

The Japanese home has long been associated in the Western consciousness with a minimalist ideal.  At a distance it has been objectified and exoticised.  The exhibition ‘At Home in Japan: beyond the minimal house’ at the Geffrye seeks to reveal home life in Japan as it is really lived, showing both similarities and differences between lives on opposite sides of the world.

The show takes the visitor on a trip through a typical Japanese city-dweller’s home.  It reconstructs the layout of a standard urban apartment, showing the spaces and their contents via a combination of everyday material culture and photographs of real homes.  Visitors are able to interact with familiar and unfamiliar objects to get a sense of what it feels like to be at home in contemporary Japan.

Despite poignant timing, following the devastating earthquake and tsunami in March 2011, the work which informs the show has been ongoing for several years.  It is based on anthropological research carried out by Dr Inge Daniels of Oxford University in 30 homes in the Kansai region in 2003.  Daniels revisited ten of those homes in 2006 with photographer Susan Andrews of London Metropolitan University, whose work now brings to life the reality of those homes.

The exhibition is as much about people and their habits as about the material world surrounding them.  Some of these practices maybe familiar to us in the west; for instance removing shoes in the hallway, the symbolic as well as actual boundary between inside and outside the home.  Others may be less familiar.  Sleeping will not necessarily happen in ‘bedrooms’ but in one of a number of multi-functional rooms also used for studying, playing or drying clothes during the day.

A number of strong similarities emerge in the ways people behave at home which help the sense of empathy the exhibition tries to create.  The myth of minimalism is finally debunked by the knowledge that Japanese people struggle just as much, if not more, with the volume of ‘stuff’ they accumulate at home.  Gift-giving and seasonal festivals bring a plethora of objects into the home and getting rid of them is often not an option.

‘At Home in Japan: beyond the minimal house’ runs at the Geffrye Museum until 29 August 2011.  The museum is open Tuesday to Saturday 10am-5pm and Sunday 12pm-5pm.