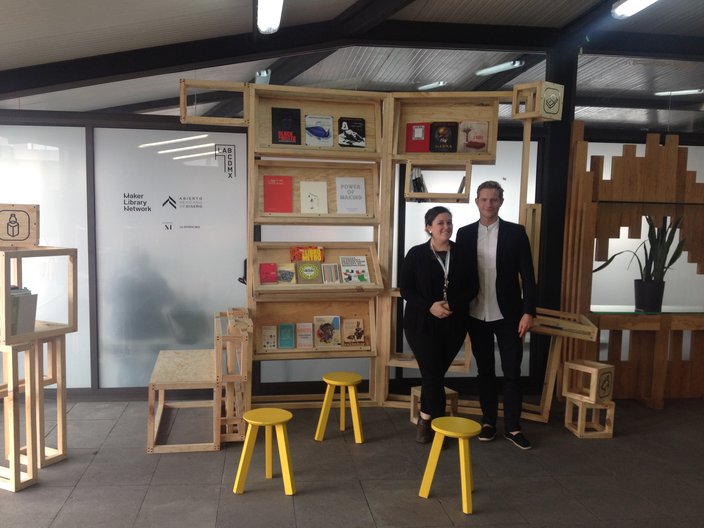 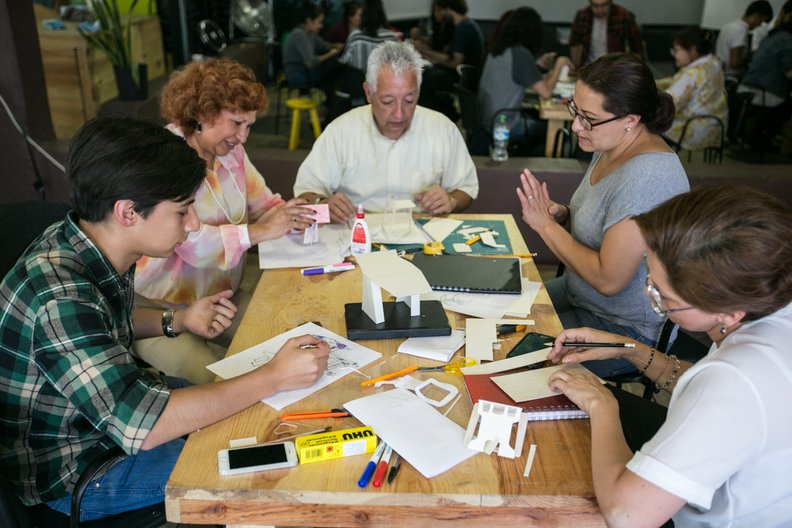 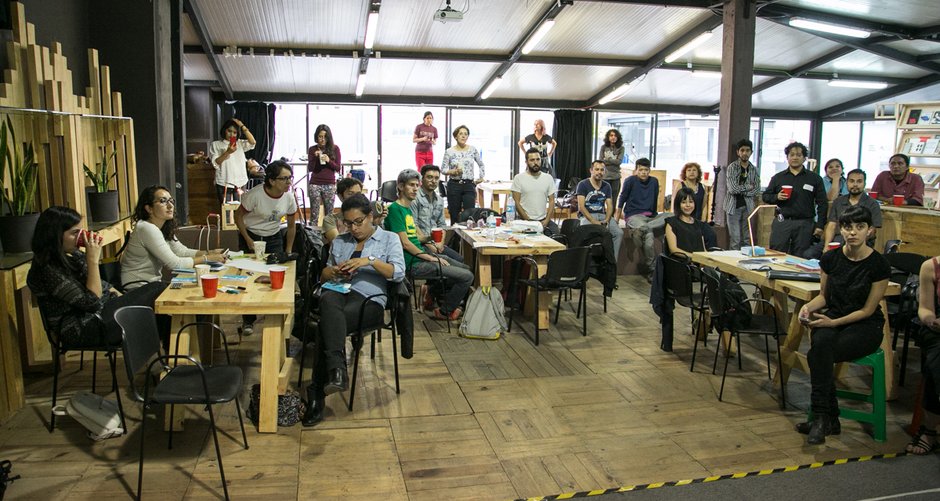 The Laboratorio para la Ciudad (Laboratory for the City) is Mexico City’s experimental office for civic innovation and urban creativity, the first city government department of its kind in Latin America. The Lab is a space for rethinking, reimagining, and reinventing the way citizens and government can work together towards a more open, more livable and more imaginative city. They organised Mexico City’s first maker festival in 2014, and are committed to connecting and empowering the city’s community of designers and makers.

The Maker Library at Laboratorio para la Ciudad launched in partnership with Abierto Mexicano de Diseno in October 2015 during the city-wide design festival . They invited local makers, designers and the general public to attend workshops specifically designed to amplify the power of doing. The Library reflects the wide breadth of creative practice in Mexico City through books gifted by independent publishers and creative organisations, gathered through an open-call for donations. The first display in the Maker Library Gallery space was prototypes by Mexican designer Ariel Rojo.

María García Holley studied Architecture at UNAM (Mexico’s National University) and later went on to specialize in Art and Architectural History obtaining her MS in 2013. Maria specialises in the promotion of art, architecture and design. She currently directs the Creative City department at Laboratorio para la Ciudad. Before joining the Lab she was deputy editor of Domus Mexico Magazine and joined DOCOMOMO México as the youngest member in 2010. Maria has over seven years of experience in printed matter and in curatorship, museology and research working with a full array of museums and collections. In January 2013, she co-founded “Andamio" an independent publishing and editorial consultancy, dedicated to the design, the development and the facilitation of projects that explore and extend the boundaries of architectural practice, design and contemporary culture. 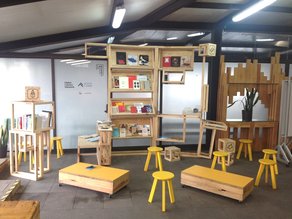