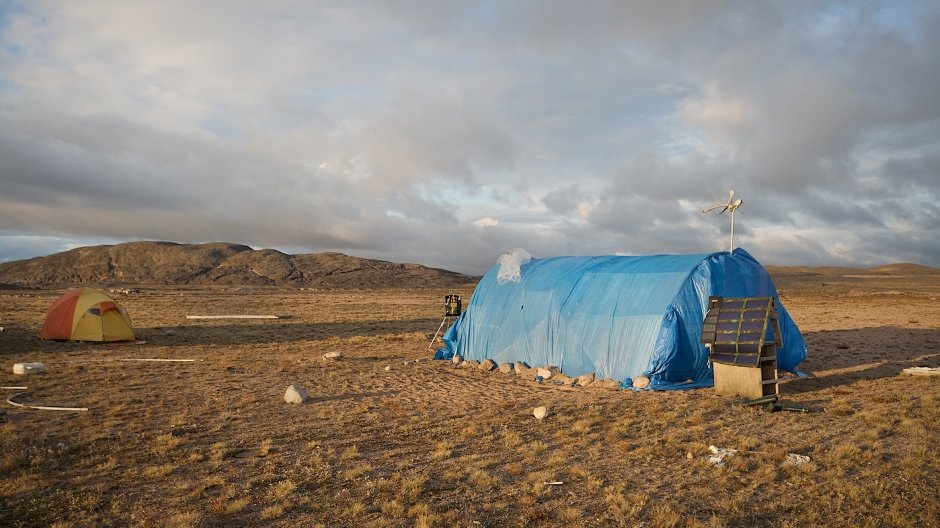 In 2010, 39 countries programmed activities as part of the International Architecture Showcase. The success of the project in 2008 and the creativity of the participating countries inspired the introduction of the Silver Pigeon Award. So called as a tribute to the Venice Architecture Biennale’s Golden Lion Award, the Silver Pigeon also referenced the ubiquitous city birds that once famously flocked to London’s Trafalgar Square, which is also home to the British Council.

The inaugural prize was awarded to the Embassy of Japan for its project IE ≈ Home, which exhibited the work of five young Japanese architects working in London: Hiroki Kakizoe, Masaki Kakizoe, Akira Kindo, Tokuichiro Oba and Michiko Sumi. The Embassy of Brazil was highly commended for its Swarming Futures show curated by Ricardo de Ostos, alongside the Hungarian Cultural Centre for its Anatomy of a Street, curated by Eszter Steierhoffer. 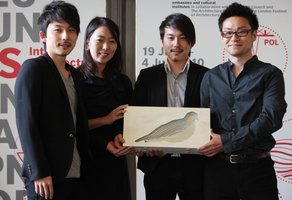 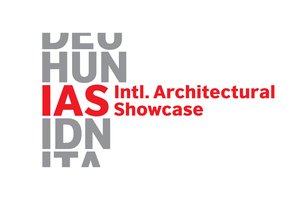