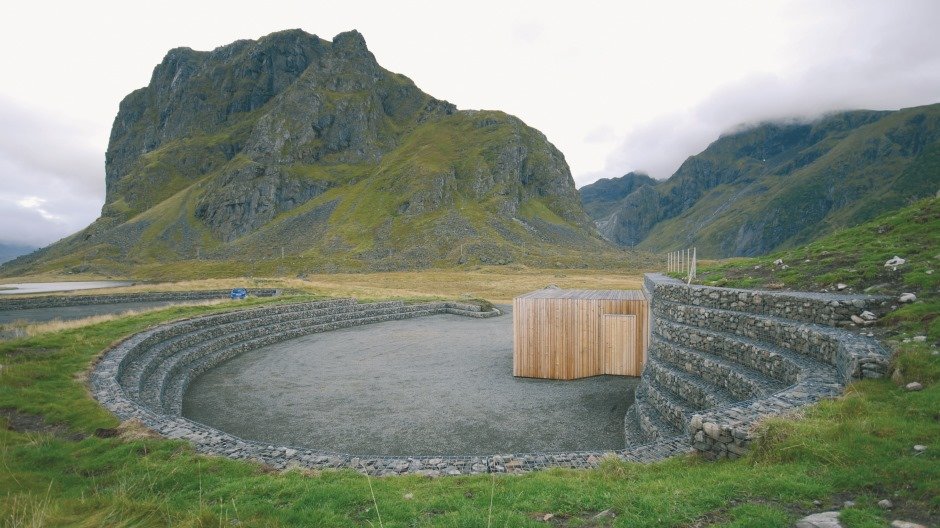 The International Architecture Showcase began in 2008 as the Embassies Project. Having been invited to bring an international focus to the London Festival of Architecture (LFA), the British Council collaborated with 26 embassies and cultural centres to produce a series of exhibitions within London’s foreign embassies and diplomatic residences. Under the LFA’s overarching theme, FRESH!, the showcase featured the work of young architects and highlighted emerging talent and new ideas in architectural thinking.