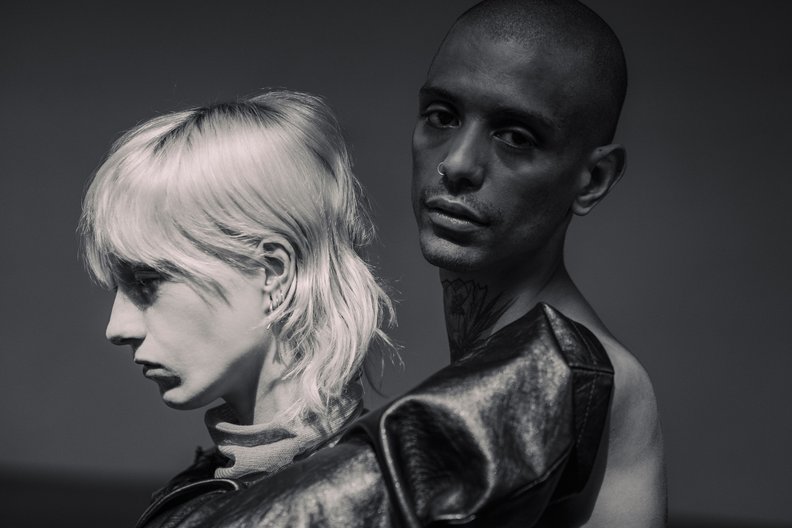 Born in Tbilisi, Georgia, Irakli Rusadze is a self-taught fashion designer who started making his own sketches, patterns and tailoring at the age of 13. Raised in 90s inflation, famine and poor living conditions caused by civil war and collapse of USSR economy, Rusadze turns his experiences into inspiration and reflects on his childhood sentiments in his minimalistic works.

At the age of 14, he started working as an assistant to designers and tailors. As a result Rusadze does his own pattern making, cutting, sewing and tailoring. He focused on growth and self-development and says “I am a sort of a self-made man, but I have never stopped studying”.

Rusadze is famous for his rough and unusual forms underlining inner independence and strength. The idea behind establishing SITUATIONIST was to take it beyond the language of fashion design, to reflect on contemporary social problems of Georgia. SITUATIONIST is a form of social activism that echoes his vision as a fashion designer and simultaneously speaks up against social injustice. Based on the French philosophy of the Situationists and their technique of détournement, he wanted to re-use well established forms and patterns in a new ensemble.

His last collection was a performance which involved the vision of young Georgian artists (Giorgi Geladze and Salome Jokhadze) whose sense of belonging challenges recently popular images of post-Soviet culture.