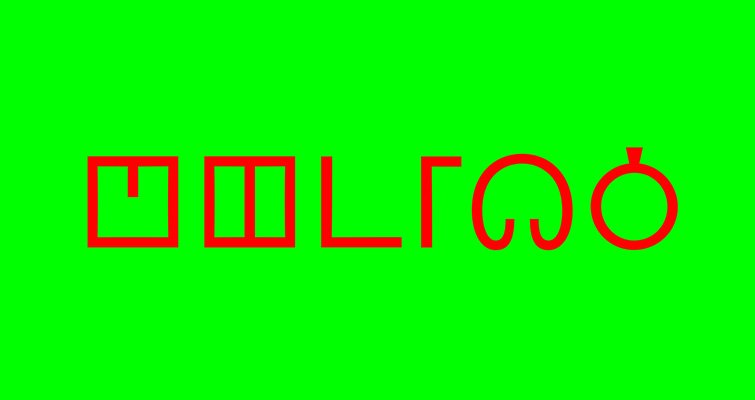 Utopia 2016 is four seasons of activity celebrating the 500th anniversary of the publication of Thomas More’s Utopia. Published in Leuven in December 1516, More’s Utopia presented an imaginative and playful vision of the world as it could be at a time of great change. More’s Utopia is deliberately ambiguous: both “no place” and “good place”, he is clear that many other visions for society are possible. Through a series of exhibitions, events, new commissions, talks and workshops, Utopia 2016 will explore the broad cultural history of the idea of utopia and its relevance to 21st-Century cultural, ecological, and social challenges and opportunities. The year celebrates the pivotal role of the arts and culture in creating spaces where utopian dreams are possible. Throughout Utopia 2016 people from all walks of life will be invited to experiment with new ways we might live, make, work, play and dream.

Utopia 2016 is a collaboration between three neighbours: Somerset House, King’s College London and the Courtauld Institute and Gallery, in partnership with the British Library, the AHRC, and the British Council, will also engage many of the 300 plus creative organisations, artists and makers resident at Somerset House.