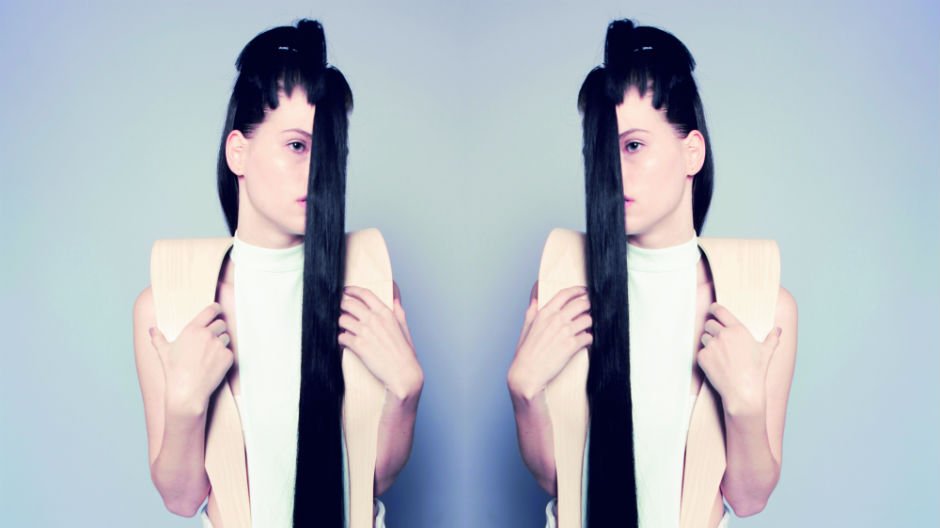 ‘Visionaries’ presents work from recent graduates and students of Switzerland’s two principal fashion courses. Both university courses aim to support students while they develop their own vision of fashion and also to help give shape to this vision.

The body is a blank canvas, both boundary and playground simultaneously, allowing the designers’ visions to grow. The young designers have all broken the shackles of mainstream aesthetics.

The resulting vision represents a new generation of talented Swiss designers, using their sensitive feeling for the present and future Zeitgeist. In their visions, the designers reflect on individualism and the notion of the body as a means of
communication.

Organised and supported by Swiss Embassy in London, Dash Magazine and Presence Switzerland 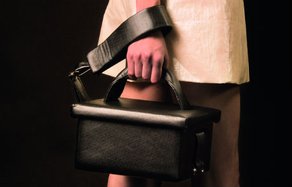 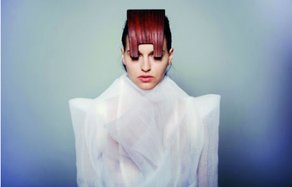