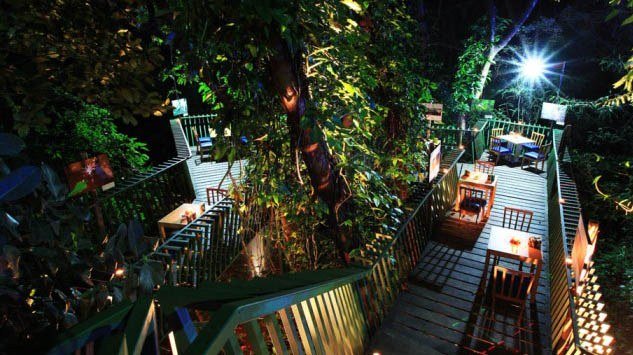 The British Council and Bandung Creative City Forum established a partnership with the British Council to identify designers and artists to take part in a residency to collaborate on a project with the creative community of the city of Bandung, Indonesia. The residency is open to UK-based practitioners from any design background, particularly to those whose work engages with research-based, offsite, or socially-engaged elements. Practioners working in other fields with a design crossover, such as visual arts and technology, are also invited to apply.

The City of Bandung

Bandung is the capital of West Java province and is Indonesia's third largest city. Situated in the beautiful Parahyangan mountains, it was known in colonial times as the Paris of Java because of its European ambiance. Architecturally, Bandung still retains much of its tropical Deco architecture dating from the 1920's.

Today, Bandung is renowned for its creative local products (ranging from applied art, fashion, apparel and innovative events) and a strong indie music scene. This creative effervescence has always been at the forefront of Indonesia’s trend barometer. The city is also driven by the committed spirit of diverse creative communities that are generated independently by Bandung citizens. Each community has different visions, but all are committed to support Bandung to become a liveable city.

The city has grown rapidly in recent years and there are increasing development and social issues, from mobility and transport to threats to natural assets. Since 2013 (and until 2018) Bandung has a new Mayor and leader, Ridwan Kamil, a progressive politician with a background in urban architecture and a passion for improving Bandung through creativity and Design.

The selected artist/designer will be hosted by a collective of designers, architects, artists, musicians and curators who have been active in developing the creative heart of Bandung: the Bandung Creative City Forum (BCCF).

BCCF aims to provide benefits to the creative community, and the community at large. BCCF is a hub for creative communities in Bandung that has grown over the years as an independent organisation. In each activity taht it promotes, BCCF uses a creativity-based approach concurrently with the city’s infrastructure planning and improvement as one of the main factors in expanding creative economic values. BCCF has also participated in initiating and expanding brand strategy and network development, helping to promote Bandung as a creative city internationally.

Design Action Bandung (DA.bdg), a sub hub of BCCF, has a mandate to promote a public engagement with design by supporting the research, creation, exhibition, and proliferation of critically challenging, conceptually informed, and forward looking work. DA.bdg’s designer in residence programme invites a practitoner to live and work, for one month, at a community development area in the northern part of Bandung. A designer is sought to create a project/intervention/installation/solution which can be developed as a long-term and continuous activity to improve the neighborhood for the local community. This residency is, therefore, ideal for a designer whose practices contain research-based, offsite, or socially-engaged elements.

See the Open Call document for full details of the residency and how to apply.

The closing date for submissions is 4pm GMT on Monday 25 August 2014. 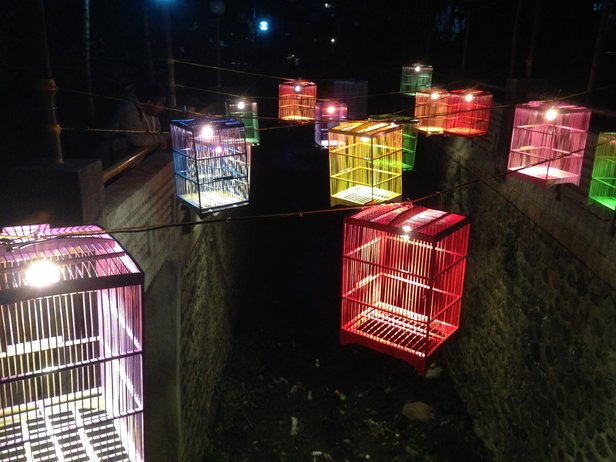 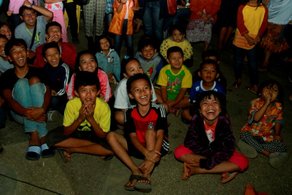 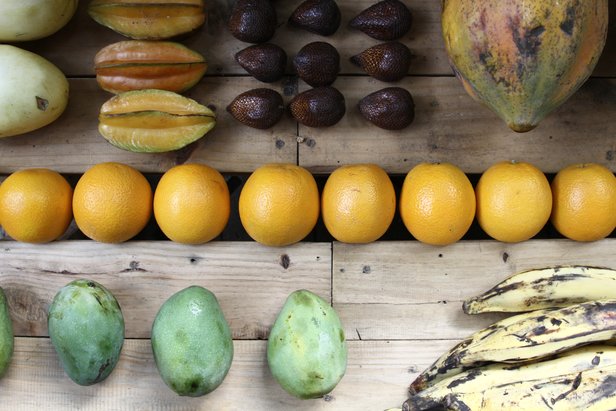 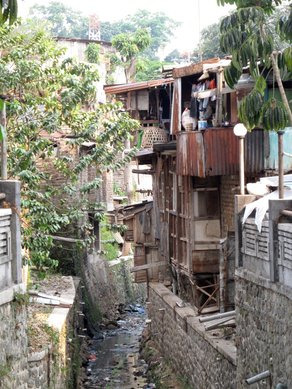 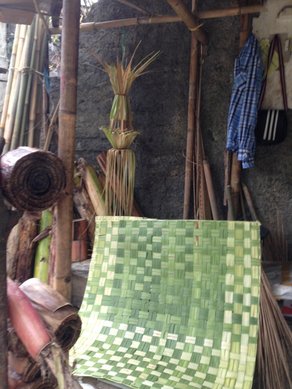 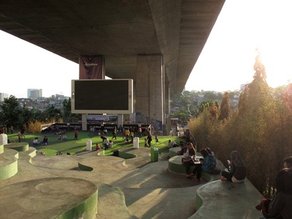 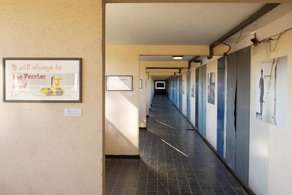 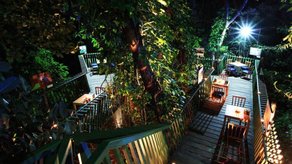