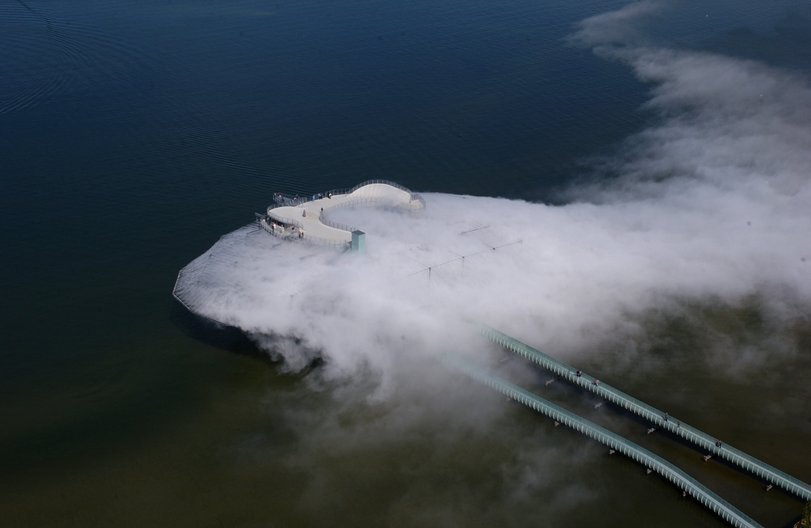 The Royal Academy of Arts awarded Elizabeth Diller and Ricardo Scofidio the 2019 Royal Academy Architecture Prize, honouring their inspiring and enduring contribution to the culture of architecture.

The annual prize, supported by the Dorfman Foundation and now in its second year, was decided by a distinguished international jury, recognising an innovative partnership that from its inception has been passionately committed to interdisciplinary work that expands architectural ideas and urban culture.

During the Royal Academy Architecture Awards Week, 13-17 May 2019, the British Council will be developing a cultural outreach programme and the jury will select a winner for the Dorfman Award.

Sir Lloyd Dorfman CBE, Trustee of the Royal Academy Development Trust, and founding partner of the Awards, said:
“Now in their second year, it is wonderful to see the Awards also gaining momentum, through the attraction of both a commercial and international partner, and we welcome Derwent London and the British Council on board. With the RA winner and Dorfman shortlist coming from five different continents, they reflect a wide spread of global talent. We are delighted that they are attracting interest from all over the world, since when we conceived the Awards, we wanted them to be truly international. Through the Awards, we are re-establishing the RA’s role as a global advocate of architecture, and we look forward to Awards Week in May when the architects will be able to showcase their international excellence.”

Kate Goodwin, Head of Architecture and Heinz Curator, Royal Academy of Arts, said:
“At the Royal Academy we view architecture as a social artform, that is integral to our lives and ever present. We therefore think about architecture broadly and aim to contextualise its relevance within society and culture, often acting as translators between the profession and the public. I believe in expanding the spatial literacy of us all so we can understand the world we inhabit and work towards shaping a better one.”

Find out more about here awards on the RA's website here.