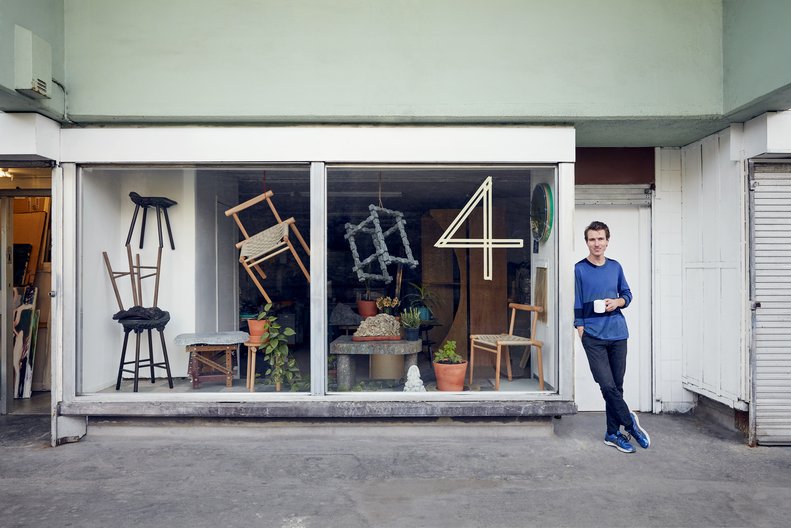 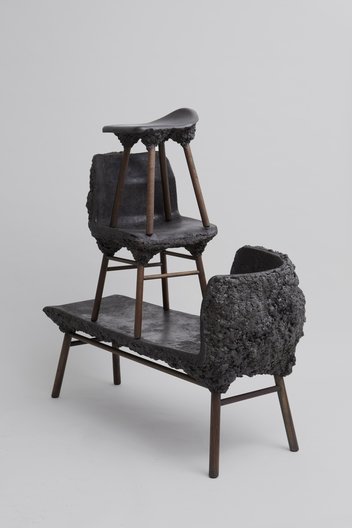 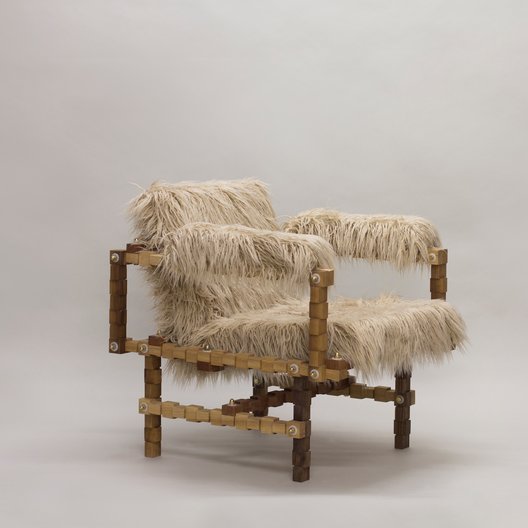 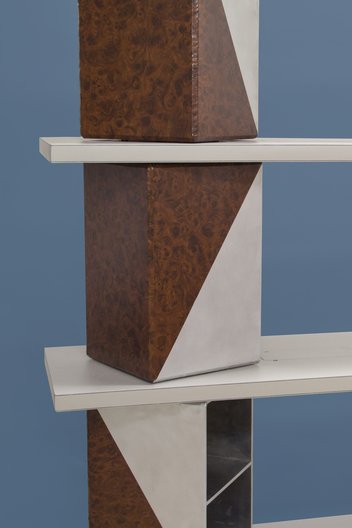 Design Connections 10x10 will return this year on Tuesday 19 September, showcasing a selection of the best emerging design talent in the UK. We caught up with speaker James Shaw to find out more about his practice.

I am a designer and a maker exploring the material landscape in a hands on way. I am interested in understanding the materials, processes and cultural habits that make up the built environment. I am interested in searching for new modes of living and for gaining new perspectives on established ones. I run a small studio which designs and usually produces objects from the sculptural to the quotidian. Since graduating from the RCA in 2013 I have exhibited widely, and now have work in the permanent collections of institutions such as MoMA.

What are you working on at the moment

I have just finished two projects, one is a development of my Plastic Baroque/Extruding Gun works, I have been collaborating with an engineer to develop a new version of my plastic extruding gun which works much better than the rather jerry-rigged version I initially made myself. This gun extrudes a 1 inch pug of molten recycled HDPE (a very common plastic) which then allows one to work with the material in a very intuitive and hands on way producing results which are quite uncommon to the way we normally view plastic. For me this is very exciting because we have a very dysfunctional relationship with the material despite using it in almost every aspect of our lives, indeed it has a sort of visible invisibility and I think that finding a new way to work with such a common material can be a way to examine our relationship with it. The second project started with an investigation into John Ruskin, standardisation and the idea of contemporary materials and has developed into a language of constructing furniture in which the connections between pieces of wood become their defining feature, for me this idea of exploring structure and its relation to form is at the heart of a lot of my interests.

What impact do you hope to see through your work?

I am really happy if my work makes people see something a little bit differently. There are so many thought processes involved in designing something and the way in which these are transmitted can be a subtle and effective way of communicating complex ideas. As Dunne and Raby once commented people today have highly developed ‘shopping skills’ where we are very attuned to imagining bringing new objects into our lives. Design is an excellent space for investigating alternative ways we can do things, and ultimately for making them desirable, in order for change to come about it has to be desirable.

Tell us about something that has inspired you recently.

Over the summer I had the chance to teach a summer school at the Jazdow Settlement in Warsaw with the organisation Store Projects. The settlement is a kind of anomaly a community of wooden houses in a forest like setting which just happens to be in the centre of the city, sandwiched between the parliament, the embassy district and the castle. It was built after the wartime destruction of the city to house architects and engineers who came to rebuild, and somehow over the past fifty years became forgotten and was allowed to continue existing. Now it houses a mixture of the surviving families and NGOs, and represents a sort of exploration of a different kind of inner city living which feels more like a rural idyll than the town centre. It was also wonderful just to teach the students who were able to design and build a 10 x 5-metre pavilion in two weeks despite many of them having no prior experience. It was great to see the sense of empowerment that learning how to build things and therefore how the surrounding world works can bring.

To hear more about James' work, join us at 7pm on the 19 September on Facebook as we livestream the whole of Design Connections 10x10 from Second Home.