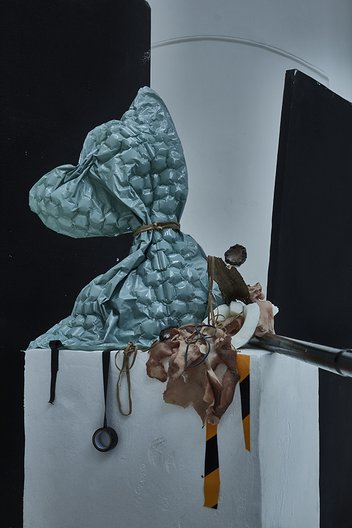 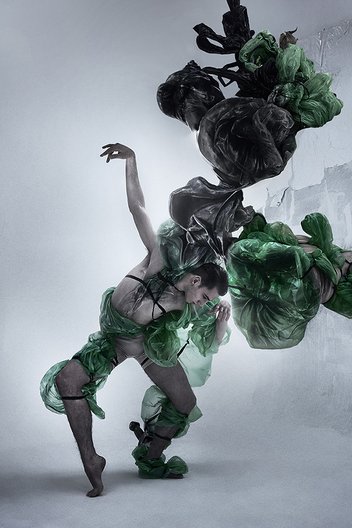 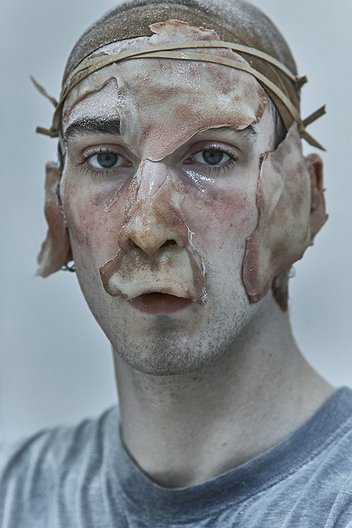 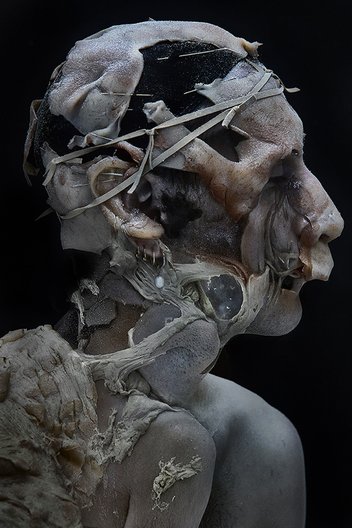 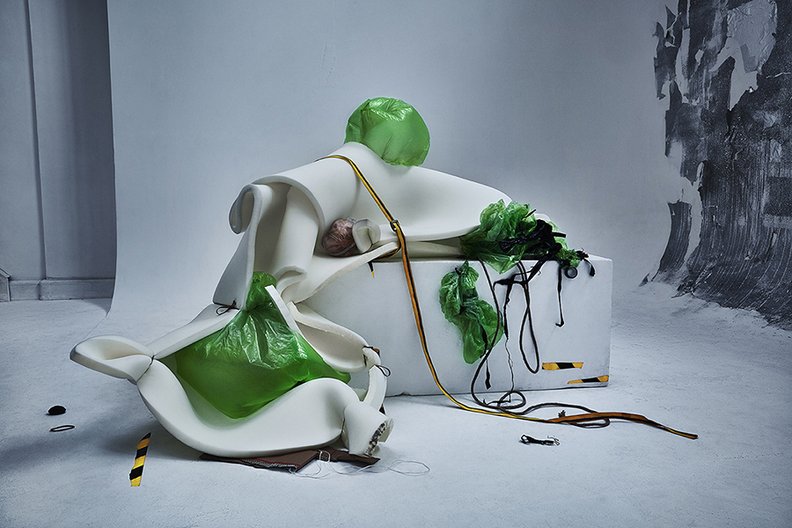 Chile-based filmmaker and Director Jon Jacobsen was invited to SHOWstudio in London as part of a collaborative residency, supported by the British Council Chile earlier this year. A self-taught artist and filmaker, his work uses digital techniques such as photomanipulations, illustrations and .GIF animations to abstract film and image. In 2015 he was shortlisted as one of eight finalists for SHOWstudio's Fashion Film Award and his London residency resulted in Die Verwandlung - a project encompassing fashion film, editorial and process imagery exploring metamorphosis and motion, informed by Jacobsen's interest in the dichotomy between digital and organic states.

Alongside its launch on SHOWstudio Jacobsen's imagery appears in King Kong Magazine's 'Metamorphosis Issue' (September 2017). Working with materials including plastic, dough and inflated latex condoms, Jacobsen collaborated with British make-up artist Alex Box and dancer Jonathan Luke Baker. He also looked to the previous womenswear collections, including looks from the likes of Comme des Garçons, John Galliano for Maison Margiela and Raf Simons, to inform the aesthetic of the shoot. The final film and imagery captures Jacobsen's fascination with the dichotomy between digital and organic states.