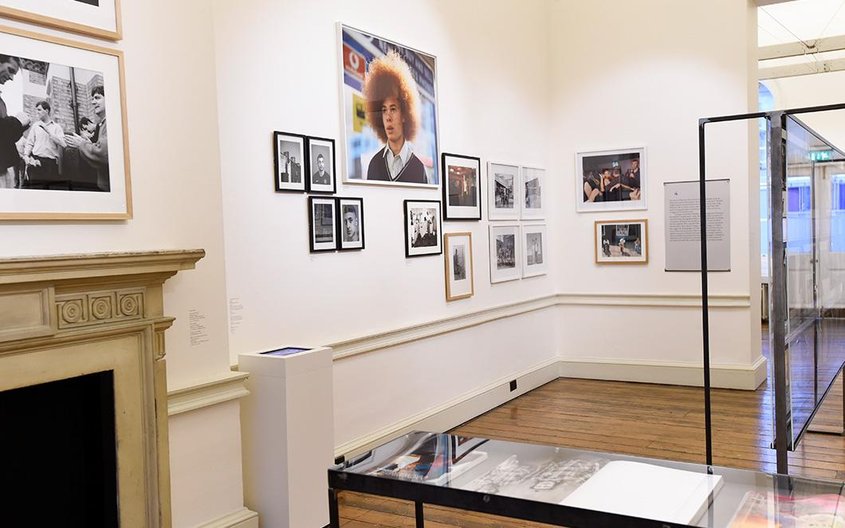 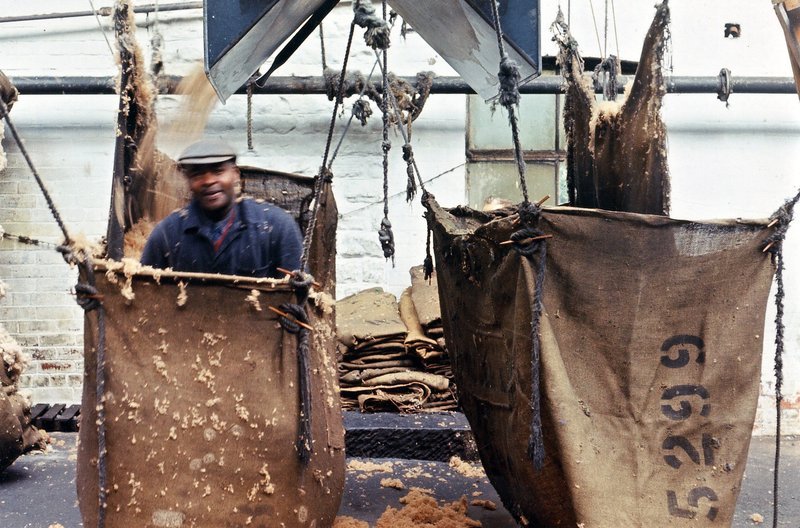 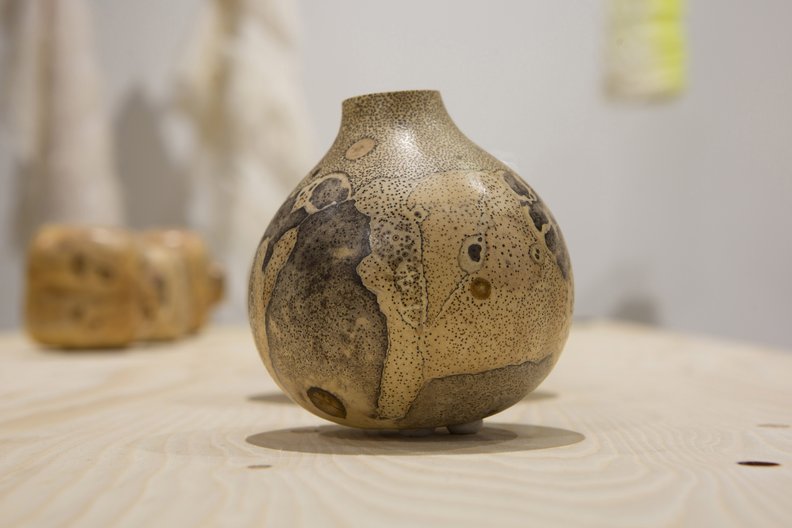 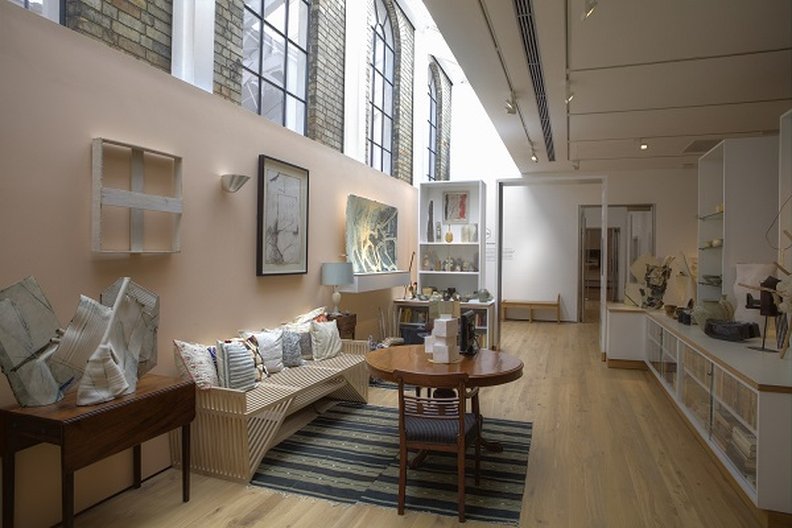 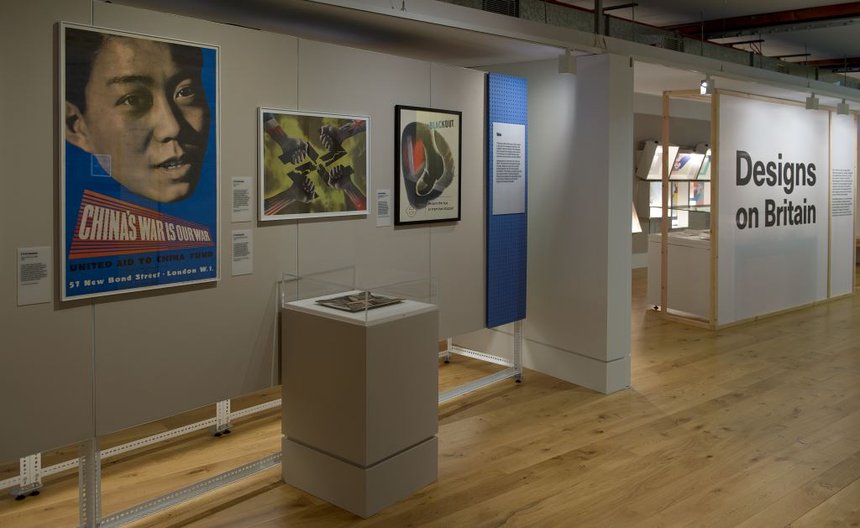 Here are ADF team's picks for what's on in architcture, design and fashion in the UK at the moment.

Discover how much of the most iconic British design was produced by immigrants to this country.

'I am looking forward to seeing this exhibition and finding out about the extraordinary impact Jewish emigre designers had on British design. In particular, I am keen to understand how 18 radical thinkers influenced the methods, processes and aesthetics of British design and its manufacturing industry.' Gian Luca Amadei, Programme Manager, Design

Truth, myth and the spaces in-between in visual representations of the North of England.

'I've always been interested in the influence place has on fashion, this exhibition brings together photography, art and fashion to explore the creative output of the North of England and place some of this iconic and globally recognised work into its rightful context. It's toured to London from Open Eye Gallery in Liverpool and a set of interviews, essays and fashion film hosted on SHOWstudio take the exhibition beyond the walls of the gallery.' Niamh Tuft, Programme Manager, Fashion

'The exhibition will showcase work from staff of CSM's Jewellery and Textiles programme. I'm interested in the curatorial narrative - the exhibition presents new projects through the perspective of temperatures required to fabricate materials: some designers need to operate at 1000 °C, while others work below zero.' Kendall Robbins, Programme Manager, Fashion

'This exhibition tells the stories of migrant workers in Leeds, in relation to the city's historically significant textiles and garment industries. Populations from the Carribean and South Asia were encouraged by the British government to migrate to the area beginning in the 1950s to work in the textile factories. The show includes historical documents, oral histories, community publications and newspapers from the time, and what I found really interesting was the rhetoric around race and equality then, and how similar it still feels to today.' Kendall Robbins, Programme Manager, Fashion

A Sense of Home: Exploring the Anthony Shaw Collection

'This exhibition will show the outcomes of a collaboration between the Centre of Ceramic Art (CoCA) at York Art Gallery and the BA ceramics course at Central Saint Martins. The first year students spent a day exploring the Anthony Shaw Collection both on display in the gallery and in the archives. They were then asked to create new work in response to artists in the collection, and the spatial environments the crafts pieces occupy and define with their presence and form.' Gian Luca Amadei, Programme Manager, Design

'Ellen MacArthur and Stella McCartney co-hosted the launch of the Ellen MacArthur Foundation’s new report 'A new textiles economy: Redesigning fashion's future' in London. The report, created by the Circular Fibres Initiative which launched in May this year, calls for the fashion industry to adopt this new vision and create cross-industry collaborations to achieve it' Sarah Mann, Director of Architecture Design Fashion

Find out more and read the report here