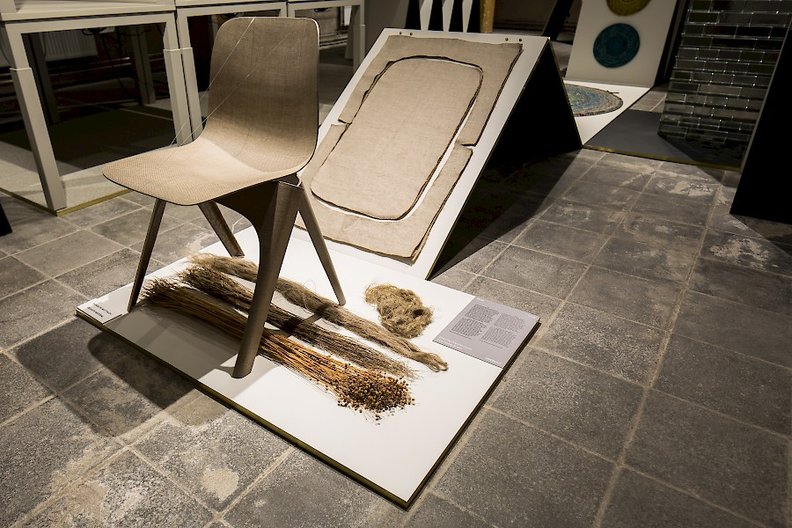 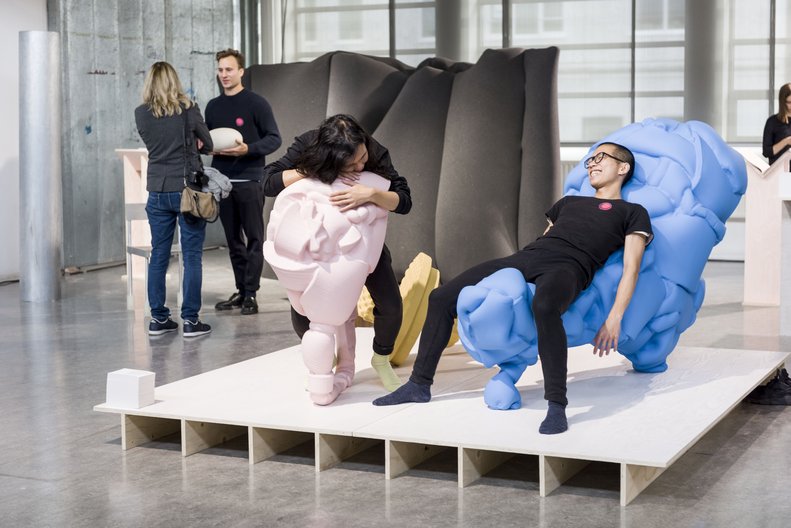 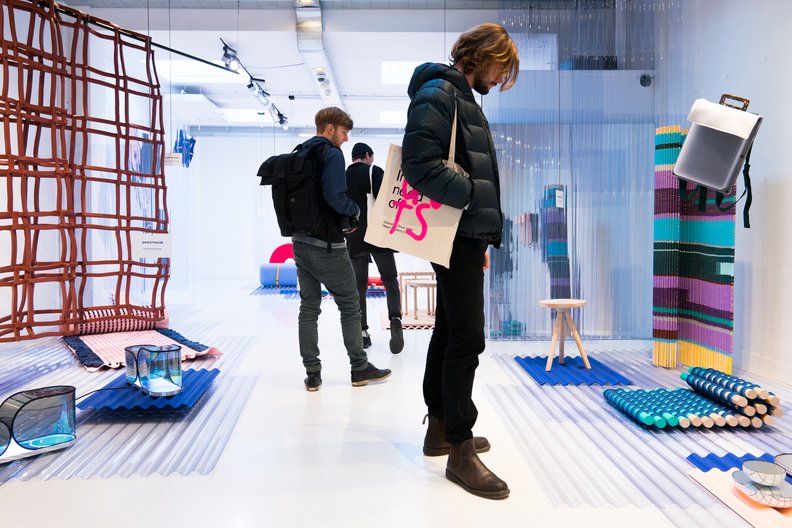 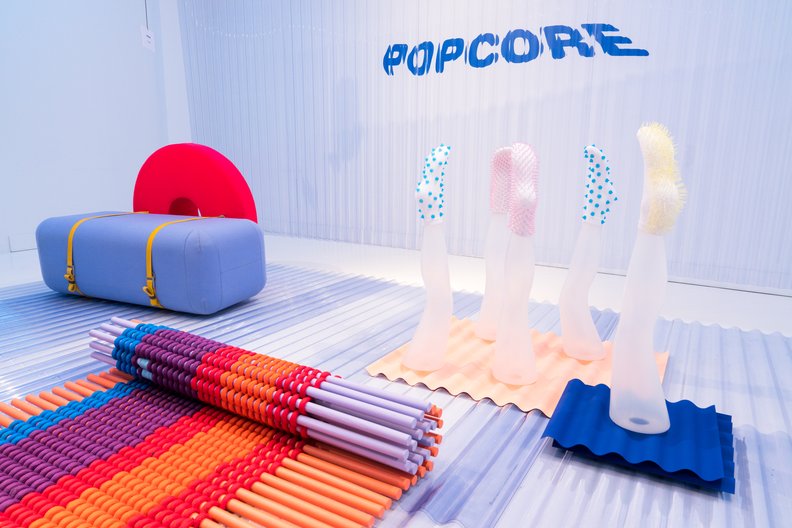 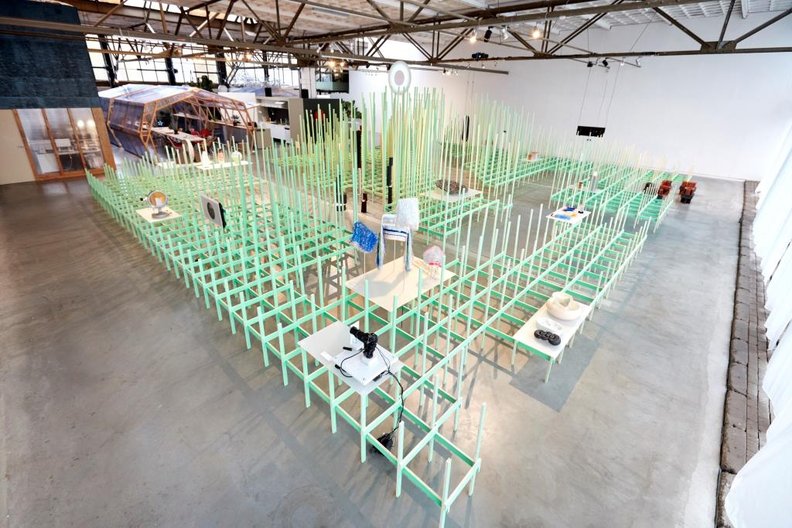 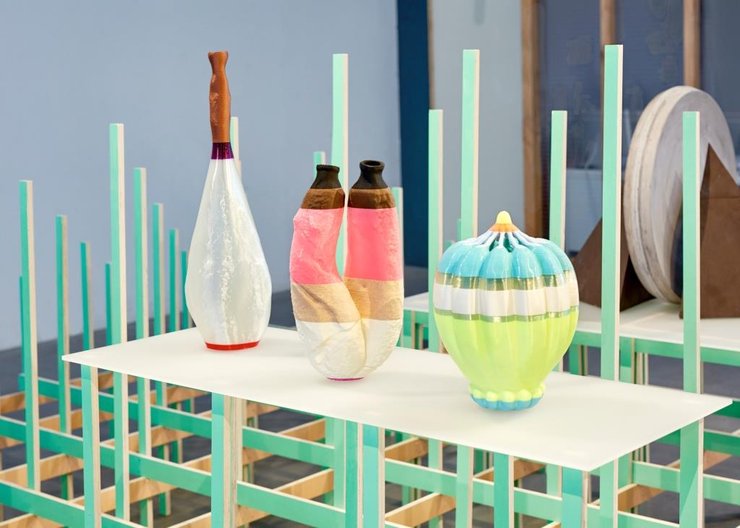 Our Programme Coordinator Jacob de Munnik, took a trip back home to visit Dutch Design Week and he gives us his highlights.

The theme of this year’s Dutch Design Week (DDW) in Eindhoven was “The making of” and was focusing on the making process and designer-makers. From 22 - 30 October over 2500 national and international designers showcased their latest work and the best of Dutch design, spread throughout various locations all over Eindhoven, the Netherlands.

Eindhoven has developed itself as a true hub for design, innovation and technology with institutions such as Design Academy Eindhoven (currently listed as no. 3 on the Dezeen Schools Hot List), but also due to direct links with the sector with companies such as Philips having its roots in this city.

Exhibitions and presentations were shown in various locations all over the city, from museums and galleries to old warehouses and former factory buildings.

The annual Dutch Design Award was won this year by Christien Meindertsma, who designed the FLAX Chair; created using a new composite which mixes flax fibre with polylactic acid (PLA). The design utilises as much of the plant as possible, and represents the flax plant in its entirety, while the polylactic acid is a biodegradable plastic. According to the judges this project was “clearly about more than just another chair: it is the result of long-term research into the material qualities of flax, a quest to reinstate the value of a largely underrated fibre and a desire to connect with Dutch companies to launch a new product. The result is a design that marries sustainability and relevance with an elegant aesthetic.”

Design Academy Eindhoven had its annual Graduation Show, where 171 of this year’s graduates showcased their work, dealing with themes including war, peace, surveillance, privacy and gender. Production processes and methods were challenged through new material innovations and technologies.

Smaller and more focussed exhibitions curated and produced by young designers (often alumni from the design academy) usually have a strong presence during DDW and this year was no exception. Popcore, a fresh group of young designers, had an interesting exhibition focusing on a new, fluid way of living, inspired by their own generation; the millennials. According to curator Tijs Gilde, this generation is characterised by its diversity of talents and interests. “Today’s designer can focus on industrial design one minute, and then evolve to look only at fashion the next year. The designers give themselves freedom of movement within different disciplines. That is the mark of the millennial.”

Dutch Invertuals is a group of passionate, vision driven designers who show in Eindhoven and Milan. This year's Power Play exhibition came from the idea that in the coming decades, established power-sources will be replaced by alternatives that will drastically alter our way of life. The exhibition focused on redefining our relationship with energy and how it will influence our behaviour in the future.