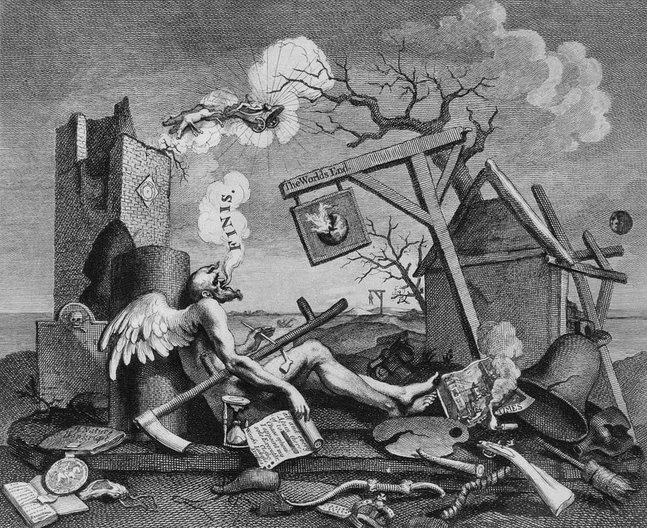 Organised by the Foundation for Architecture Education, this series of public debates tackles key questions on the role of architecture and the architect. The series takes place on the afternoon of Saturday 2 July as part of the Architecture Fringe 2016, an independent, contributor-led series of events and projects that will explore architecture and how it makes a difference to our lives.

Values: Building, Beauty & Society comprises three talks, each of which will explore the values driving those working in the discipline today. Was it a mistake for the architect to think of their art as a profession? Are the academic’s claims for architecture’s autonomy any better than the desire to liberate the poor and disposed by new activists’ practices? Can the idea of architecture as a humanistic activity be reasserted?

Questions related to what drives the architect and what is architecture have engaged the passions of the profession since its birth. At certain moments in history the answers have been clear. But today these issues are highly contested. Architects find themselves gathered into camps, each with some idea of the defining feature of the discipline, but frustrated by the lack of space in which to produce great work. For some architecture is about meeting human and social needs, for others it is about excellence in building. There are also those who argue that architecture is at its core an artistic or aesthetic enterprise concerned with more than the simple appearance of things.

The AE Foundation debates create a space to explore the values driving some of the most interesting emerging international practices of today.

Tickets: Admission is £5 and tickets are available from the Foundation for Architecture Education

In Scotland 2016 is the Year of Innovation, Architecture & Design. Set to have its first run in July 2016, the Architecture Fringe took inspiration from the Edinburgh Festival Fringe and creates a platform that is completely open for contributor-led creative responses to the built environment.